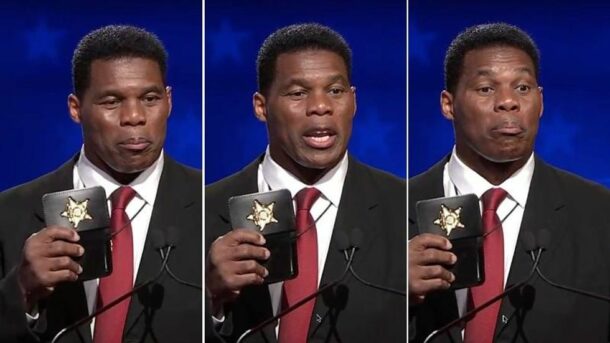 Republican U.S. Senate hopeful Herschel Walker is the beneficiary of a tax break meant for permanent Texas residents—a possible violation of both Texas law and residency rules for voting and political candidacy in Georgia, CNN reported Wednesday. Records reviewed by the network show Walker benefited from Texas’ homestead tax exemption, shaving approximately $1,200 off his 2021 tax bill on his $3 million home in the Dallas-Ft. Worth suburb of Westlake. The Texas Tribune reports the 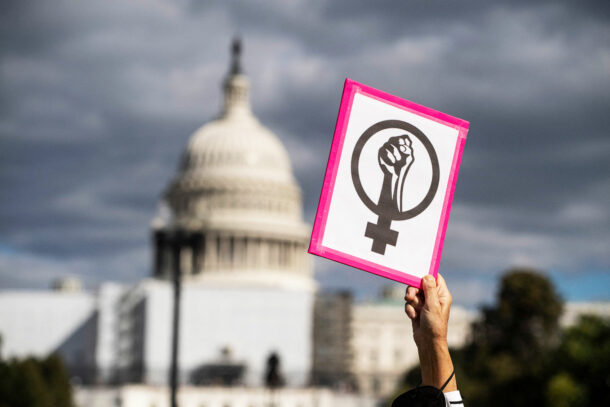 “It is outrageous that this extreme law is back in effect, just days after being rightfully blocked” Salon.com Read More

JFK’s Thanksgiving wish: Be ‘humbly grateful’ for what brings us together

President John F. Kennedy, and his brother, Robert Kennedy (Public domain image via Flickr) On Nov. 4, 1963, President John F. Kennedy signed this Thanksgiving proclamation. Little more than two weeks later, on Nov. 22, 1963, he lost his life to an assassin’s bullet during a trip to Dallas, Texas. America is as divided as it has been lately and Kennedy’s wish that the nation unite around its shared ideals seems more important than ever. We

For decades, it’s been unthinkable that Alaska could let a Democrat occupy its only seat in the House of Representatives, which had been held by the late GOP Rep. Don Young since 1972. But in the background, as Americans in the lower 48 were captivated by races in Georgia or Arizona, that’s exactly what’s happened: Alaskans voted 55-45 in favor of Democrat Mary Peltola, a former state legislator who just won her first full term over