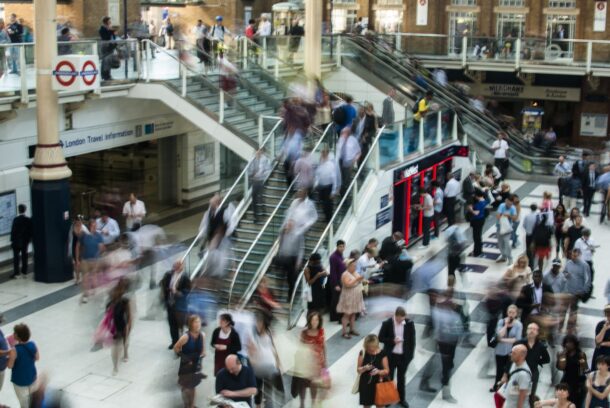 Despite inflation, a record number of shoppers are expected to shop during Thanksgiving weekend

An estimated 166.3 million people are planning to shop from Thanksgiving Day through Cyber Monday this year, according to the annual survey released by the National Retail Federation and Prosper Insights & Analytics. This figure is almost 8 million more people than last year and is the highest estimate since NRF began tracking this data in 2017. “While there is much speculation about inflation’s impact on consumer behavior, our data tells us that this Thanksgiving 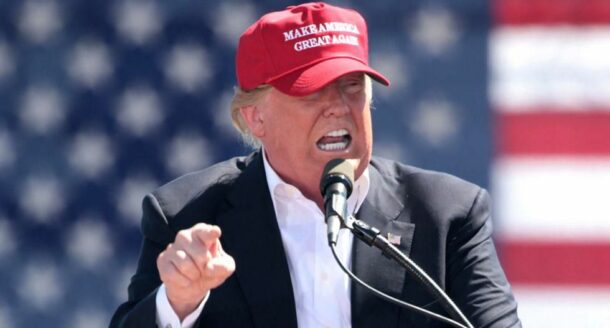 During the 2022 midterms, “Real Time” host Bill Maher and MSNBC’s Mehdi Hasan sounded the alarm about all the far-right MAGA election denialists who were running for statewide races in key swing states. If enough of them prevailed, Maher and Hasan warned, they would be in a position to help Donald Trump pull off a coup n 2024’s presidential election. Democrats, however, performed much better than expected in the midterms, defeating Trump-backed election denialists in 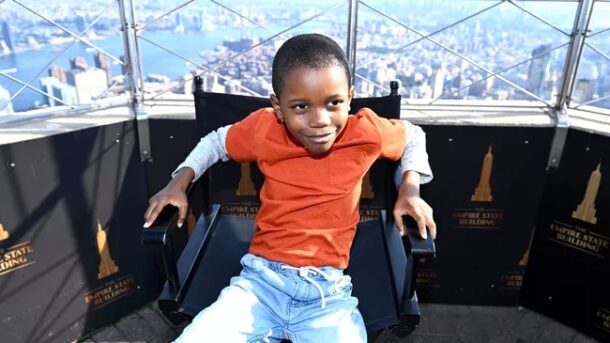 Tariq, the 7-year-old boy dubbed the “Corn Kid,” is donating his favorite food for the holidays. According to People, Tariq has teamed up with Green Giant ahead of Thanksgiving as the food company hopes to make corn the “star” of the menu and give back to communities in need, per the brand’s press release. “What … Continued The post Beloved ‘Corn Kid’ Helps Donate 90,000 Cans Of Vegetables For Thanksgiving appeared first on Atlanta Daily 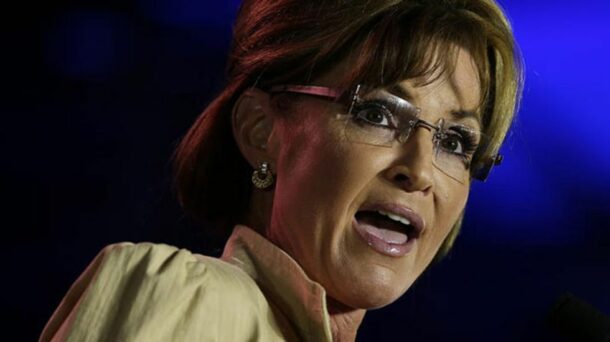 ‘Much-diminished’ Sarah Palin no longer stands out in the MAGA movement she helped create: journalist

Former President Donald Trump and the MAGA movement suffered a long list of disappointments in the 2022 midterms, including Democratic gubernatorial victories in Arizona, Pennsylvania, Michigan, Wisconsin and Maryland. Democrats prevailed in key U.S. Senate races in Nevada, New Hampshire, Arizona and Pennsylvania, where they flipped a Senate seat that has been mostly in GOP hands for decades: the one presently held by arch-conservative Sen. Pat Toomey and once held by the late Sen. Arlen 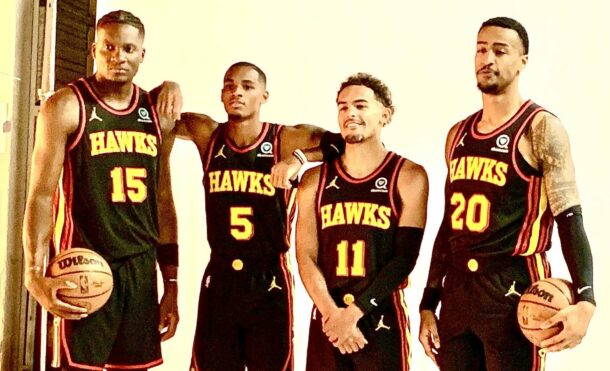 Since being drafted by the Atlanta Hawks in 2018, Kevin Huerter became a fan-favorite and garnered the nickname, “Red Velvet.” His knack for timely three-point shooting helped the Hawks remain near the top of the NBA in three-point shooting during his tenure.  In the summer of 2022, Huerter was traded to the Sacramento Kings, leaving … Continued The post Atlanta Hawks End Sacramento Kings Winning Streak, Spoil Kevin Huerter’s Homecoming appeared first on Atlanta Daily 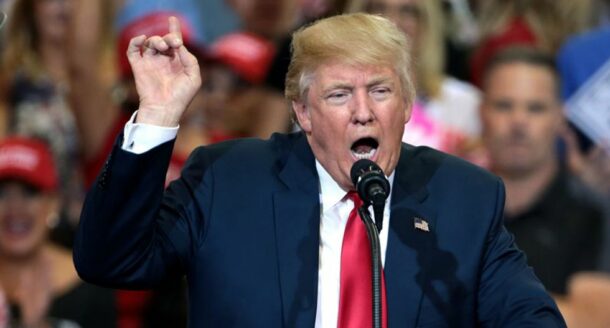 ‘An indictment might help’ Trump become even more popular with GOP base: conservative pundit

Normally, a candidate facing a criminal indictment would see their political prospects drastically reduced. Conservative pundit Rich Lowry, however, thinks that the Republican base might love former President Donald Trump even more if he gets indicted as part of the multiple criminal investigations he’s now facing. As Lowry writes in his latest Politico essay, Trump has long trained his voters to see both him and themselves as perpetual victims of a corrupt elite who are