Georgia’s secretary of state on Friday announced plans to replace election equipment in one county following “unauthorized access” to the equipment that happened two months after the 2020 election. A computer forensics team hired by allies of then-President Donald Trump traveled to Coffee County, about 200 miles (320 kilometers) southeast of Atlanta, on Jan. 7, 2021. A company representative has said they made complete copies of the election management system server and other election system 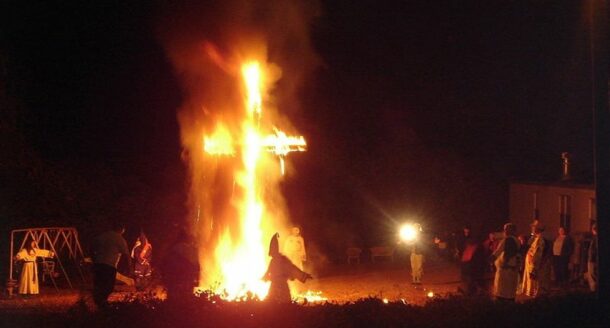 On Friday, The Daily Beast reported that a 23-year-old Mississippi man faces federal charges after he allegedly staged a cross burning in his front yard to terrorize a Black family in his neighborhood. “In December 2020, Axel C. Cox, a resident of Gulfport, allegedly set a cross ablaze while spewing racist comments at his Black neighbors,” reported Brooke Leigh Howard. “On Friday, the Department of Justice charged him with one count of criminal interference with 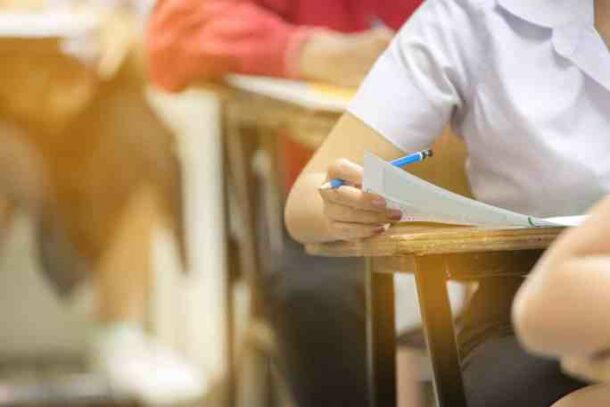 A pair of new initiatives implemented by Fulton County Schools will go along way in keeping intruders off campus and keeping students safe. First, the district has installed exit door stopper alarms on the exterior doors at all Fulton County High Schools. The alarms alert school administrators to any improper opening of exits while still allowing emergency use. The school system will be installing the stopper alarms at elementary and middle schools by the end 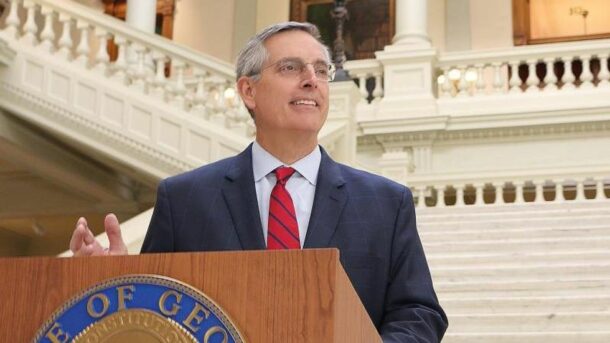 The state of Georgia will pay to replace voting machines that were compromised by supporters of Donald Trump following the 2020 presidential election. Georgia Secretary of State Brad Raffensperger announced the expenditure on Friday. “Surveillance video shows former Coffee County GOP chair Cathy Latham leading a group of data collectors into the election office on the same day investigators reported a massive breach of the office’s elections server and voting machines. The data collectors worked 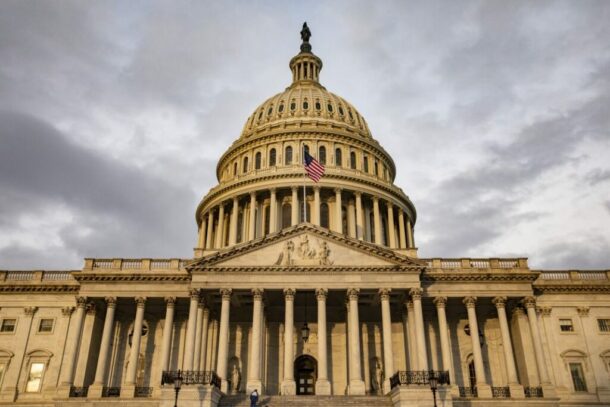 U.S. House GOP outlines agenda in bid for control in the midterms

The U.S. Capitol. Samuel Corum/Getty Images WASHINGTON — U.S. House Republicans gathered inside a warehouse in Southwestern Pennsylvania on Friday to outline the legislation they’d try to enact if voters give them back control of that chamber following the November midterm elections. Speaking from an HVAC factory in Monongahela, about an hour south of Pittsburgh, House Republican leader Kevin McCarthy said the first bill he’d bring to the floor if elected speaker would repeal part 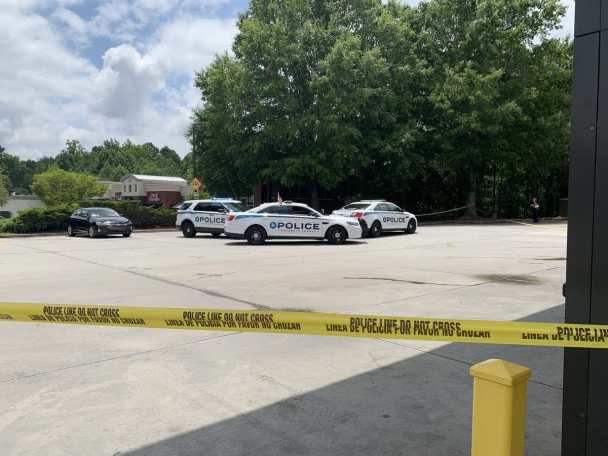 Police have arrested the third and final suspect in the death of Bradley Coleman, who was killed during a carjacking attempt at a Peachtree Corners QuikTrip. According to police, On September 22, Josiah Hughley, a 20-year-old from Lithonia was arrested in Atlanta by the U.S. Marshals and Gwinnett County Sheriff’s Office Fugitive Unit. Police have charged Hughley with felony murder and aggravated assault. Hughley is currently being held at the Gwinnett County Detention Center without bond.