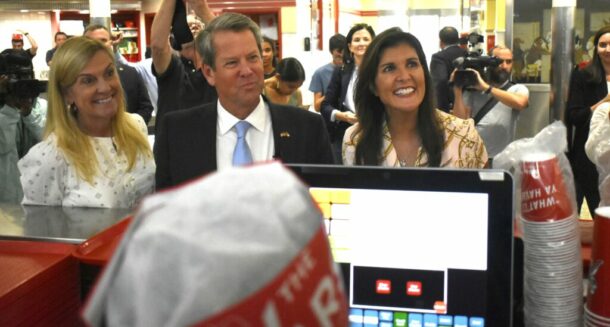 Nikki Haley stumps for Kemp, Walker in first of many big-name visits 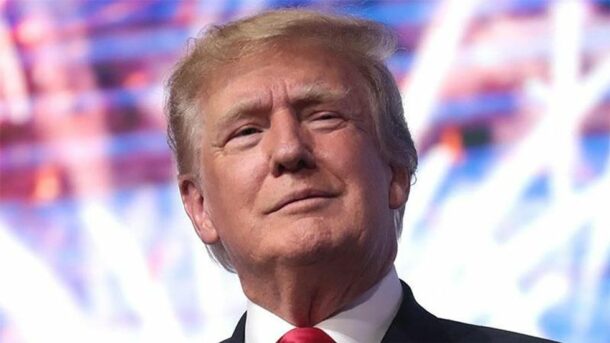 Pharmacist pardoned by Trump seeks to recover $531,000 in restitution payments

On Friday, the Atlanta Journal-Constitution reported that John Duncan Fordham, a Georgia pharmacist pardoned by former President Donald Trump for his role in a massive health care fraud scheme, is now suing the state to demand they refund all the restitution money he had to pay as part of his sentence. “Fordham spent four years in prison after his 2005 health care fraud conviction, and his assets were seized and liquidated to help make whole 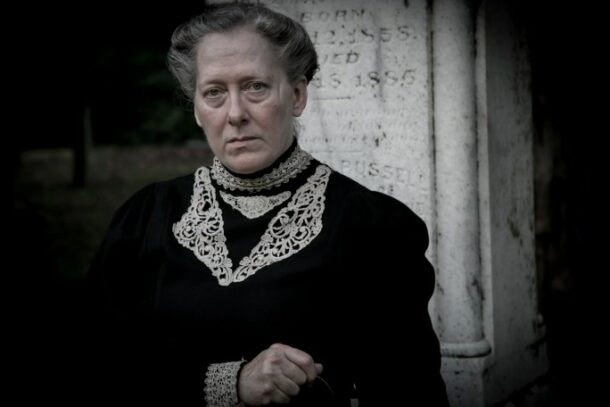 LAWRENCEVILLE — It’s spooky season once again, and Aurora Theatre is serving up haunts with the return of its beloved tours that explore various locations in Lawrenceville’s ghost-infested history. There are three levels of festive frights for guests to enjoy. The Lawrenceville, Georgia Ghost Tour – the most popular ghost tour in Metro Atlanta – offers a fun, spooky time for all ages on weekends now through Halloween. The Haunted Cemetery Tour gives thrill-seekers a more daring ghost-hunting experience in one of 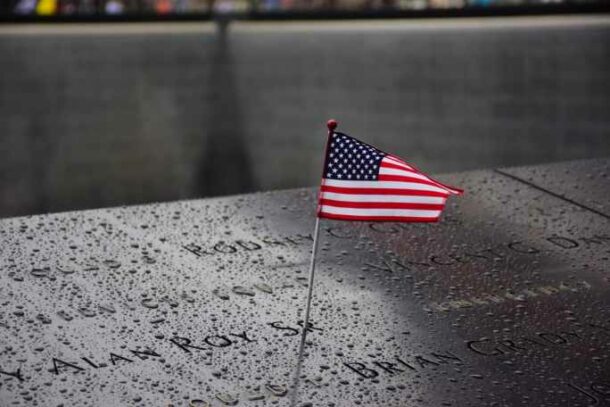 Here are the details of Paulding County’s 9/11 ceremony

The Paulding County Sheriff’s Office and the Paulding County Fire Department will hold a ceremony at Mt. Tabor Park at the 9-11 memorial site honoring the men and women who gave their lives to help others on one unforgettable day, 9/11/2001.    On September 11, 2001, thousands of lives were lost throughout the United States as a terrorist attack was launched against Americans. There were nearly 3,000 people killed on this day. Hundreds of them were 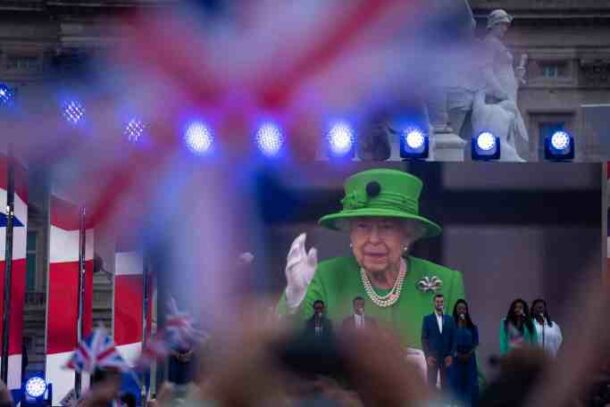 How the world changed during Queen Elizabeth’s reign 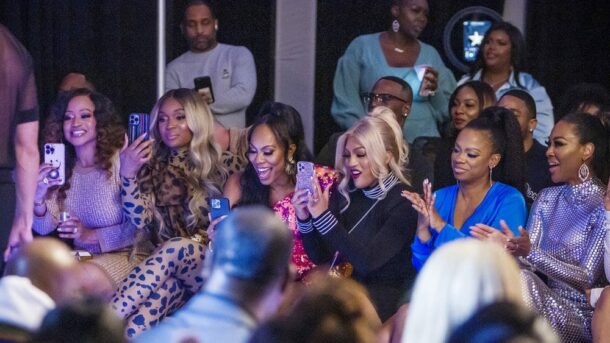 Darnel Williams/Bravo Last Sunday, the dark and thunderous clouds that had been hanging over the city of Atlanta for 14 long years finally parted to reveal a blindingly bright ray of sunshine: She by Shereé, in all of its glory. Even for those who aren’t religious, the culmination of a meme over a decade in the making is enough to consider some higher power. That’s because Real Housewives of Atlanta star Shereé Whitfield walking down