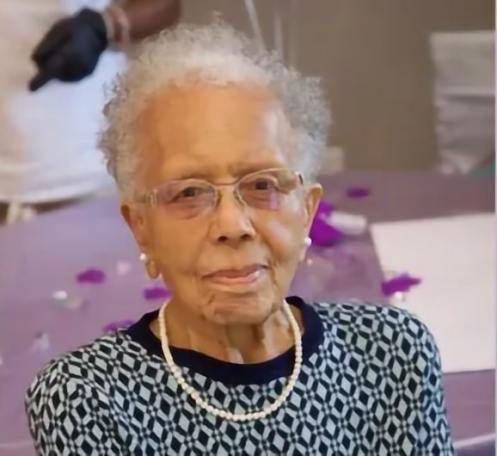 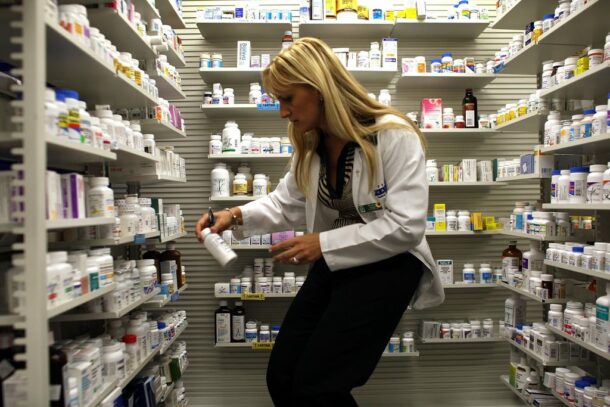 While pharmaceutical companies have argued against Medicare price negotiation, saying it would harm research and development of new drugs and innovation, polling has found strong public support. Joe Raedle/Getty Images WASHINGTON — A major spending bill from U.S. Senate Democrats would allow Medicare for the first time in its history to begin negotiating the prices of certain high-priced prescription drugs — a proposal that’s been around for years but has never come so close to 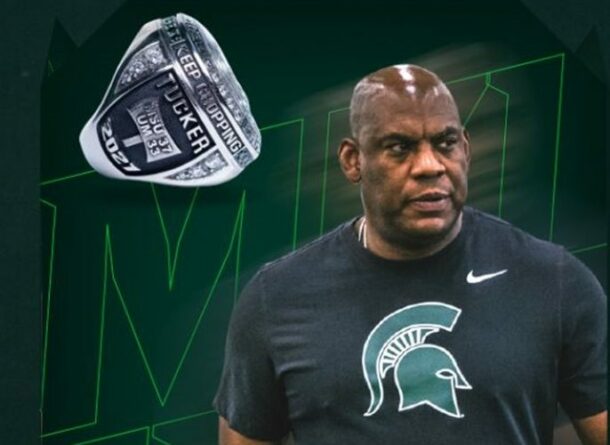 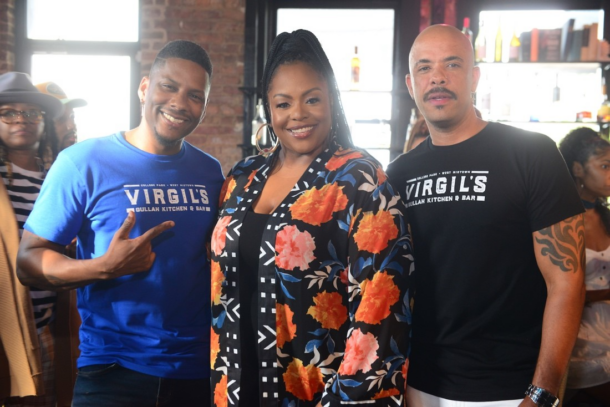 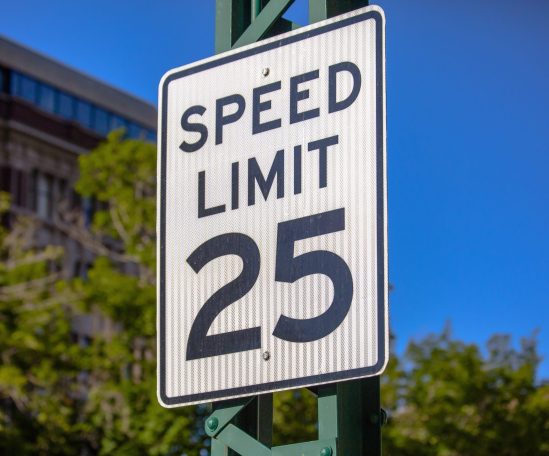 Classes begin for Fulton County Schools on Monday, August 8. In Alpharetta, that means speed zone cameras will be active around schools once again. The Georgia Sun Read More 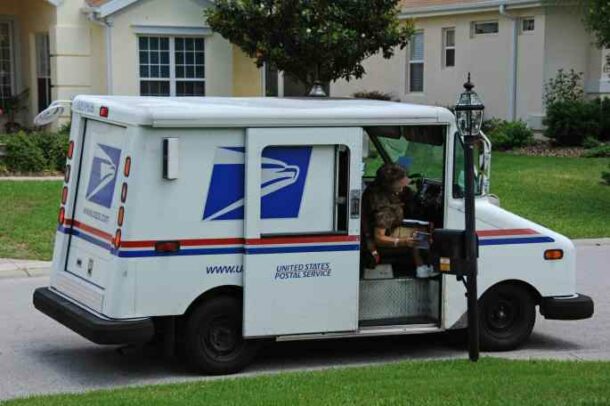