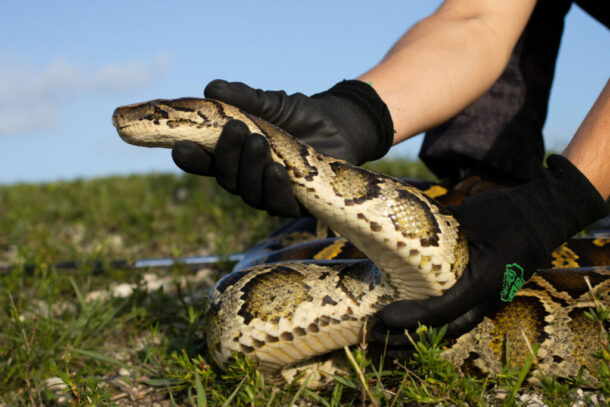 This Burmese python got caught but plenty of others are evading Florida’s python hunting competitions. Andy Wraithmell/Florida Fish and Wildlife Conservation Commission. My kids frequently drag me to the theaters to see the latest superhero movie. As a result, I have discovered a fondness for what the comic book people call “origin stories.” You know, like how an illegal alien using a phony name became Superman. Or how Batman is just a rich orphan with 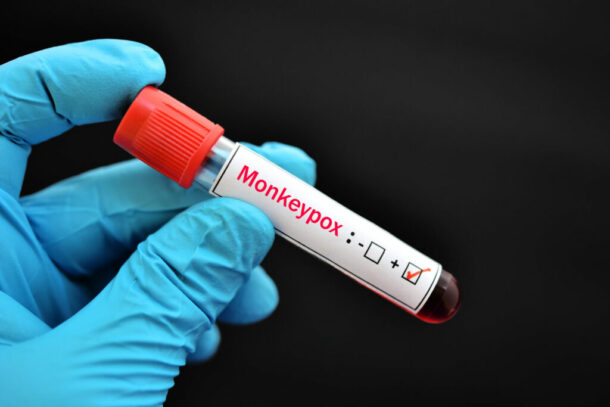 More than 6,600 monkeypox cases have been reported in the United States, according to the latest Centers for Disease Control and Prevention data. Georgia is among the the hardest-hit states. Getty Images WASHINGTON —  U.S. Department of Health and Human Services Secretary Xavier Becerra announced Thursday a public health emergency for the monkeypox virus, which means the federal government can more quickly assist states with distributing vaccines and conducting testing and public health campaigns. “We’re prepared 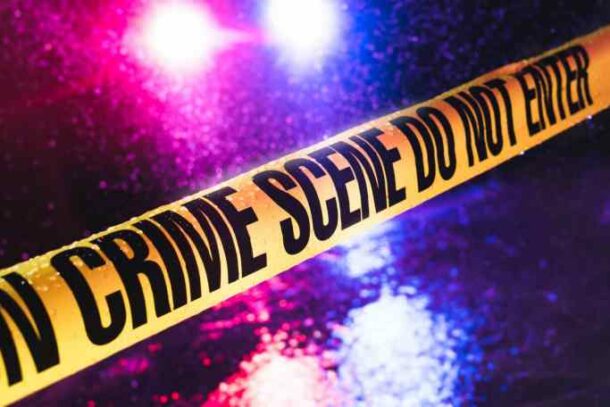 Gwinnett Police responded to a suicide call which turned into a homicide investigation. The Georgia Sun Read More 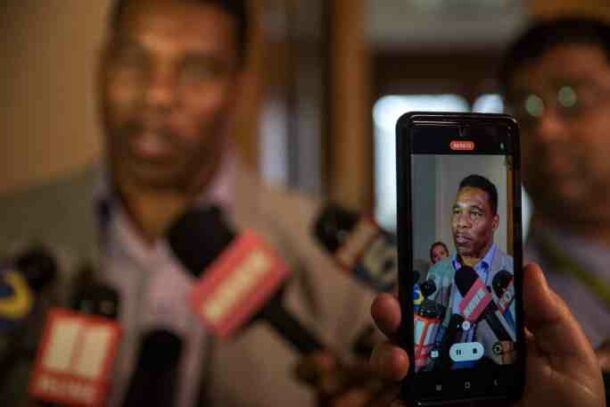 Georgia Republican Senate nominee Herschel Walker finally says he will participate in a debate this fall — though not one of the three meetings Sen. Raphael Warnock accepted months ago. The Georgia Sun Read More 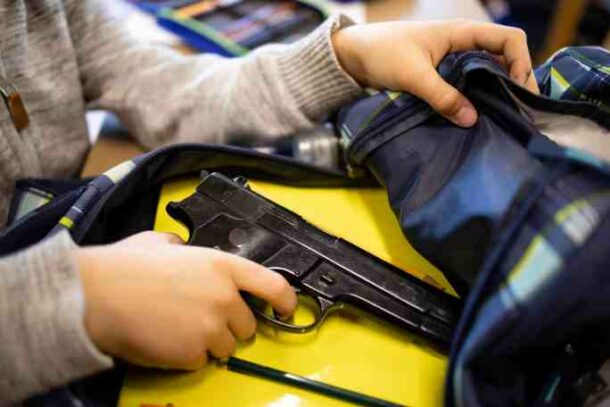 A student at Greenbrier High School in Columbia County brought a gun to school in their book bag, according to school officials. The Georgia Sun Read More