Black Hair Products May Be Increasing Risk Of Breast Cancer: Here’s How

By Jovonne Ledet   A chemical found in many hair care products for Black women might be increasing their susceptibility to breast cancer, a new study reveals. According to Breast Cancer Prevention Partners, chemicals used to stop mold and bacteria from producing in beauty products known as parabens can trigger the growth of breast cancer cells. Higher … Continued The post Black Hair Products May Be Increasing Risk Of Breast Cancer: Here’s How appeared first on Atlanta 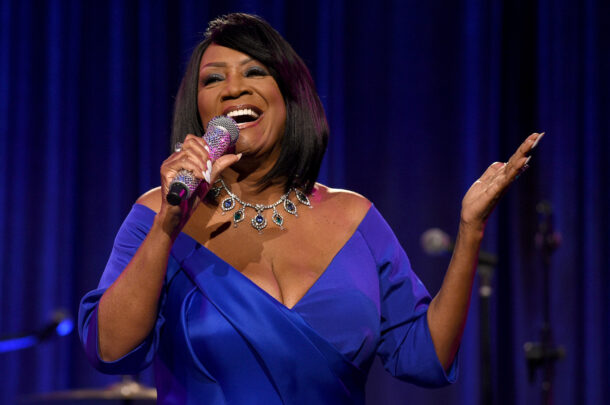 June 22 1863—The War Department establishes the Bureau of Colored Troops and began to aggressively recruit Blacks for the Civil War. The Black troops would play a major role in turning the tide of battle against the rebellious Southern slave states. 1959—Benjamin O. Davis Jr. becomes the first African American general in the U.S. Air … Continued The post This Week In Black History June 22-28, 2022 appeared first on Atlanta Daily World. Atlanta Daily 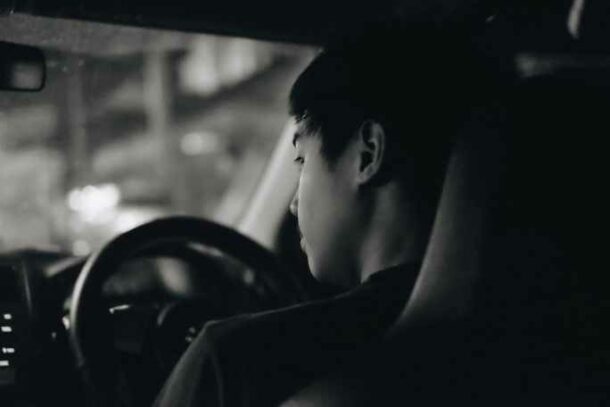 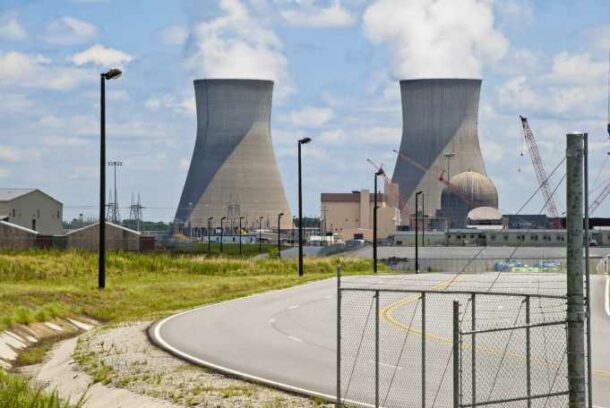 A second minority utility partner in the Plant Vogtle nuclear expansion is mounting an effort to cap its costs to complete the project. The Georgia Sun Read More 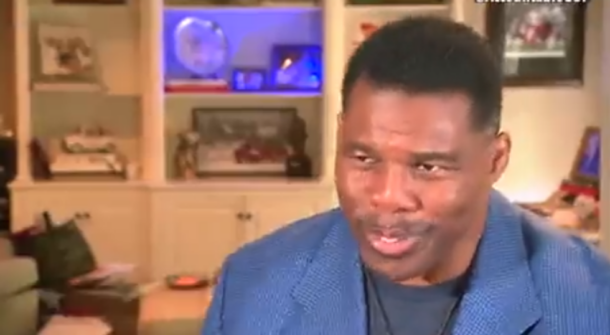 Herschel Walker Knows How Many States There Are

Once upon a time in 2008 — before you were born, probably — Barack Obama was on the campaign trail, and oh golly he said a gaffe! He said he had been campaigning and campaigning, and that he had visited 57 states so far with one more to go. What a stupid! What a biiiiiig stupid, and he was dumb, and he was bad, and he should have felt bad. In reality, he was tired. 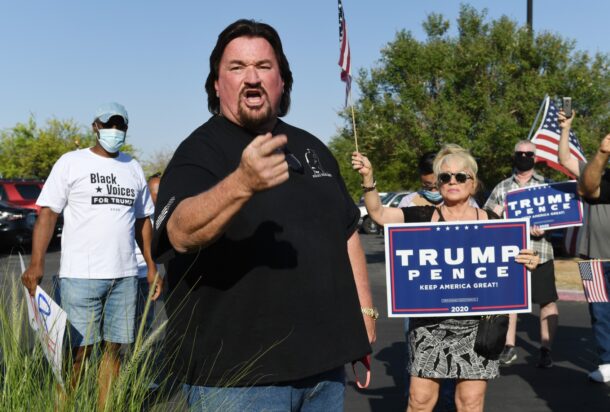