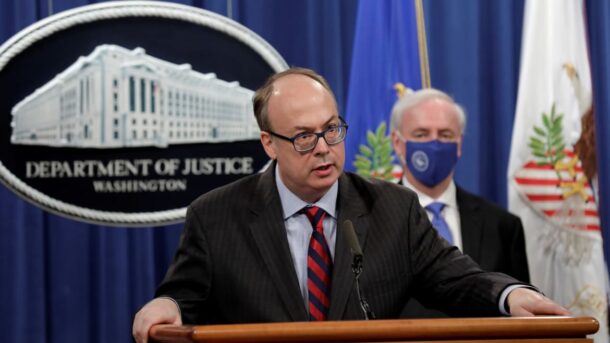 The House select committee investigating the Jan. 6 insurrection at the U.S. Capitol is holding the fifth in a series of what’s expected to be six public hearings. The committee has interviewed hundreds of witnesses and collected tens of thousands of pages of documents as part of its investigation into the deadly attack. Three officials who led the Justice Department under former President Donald Trump are scheduled to testify. They are former acting Attorney General 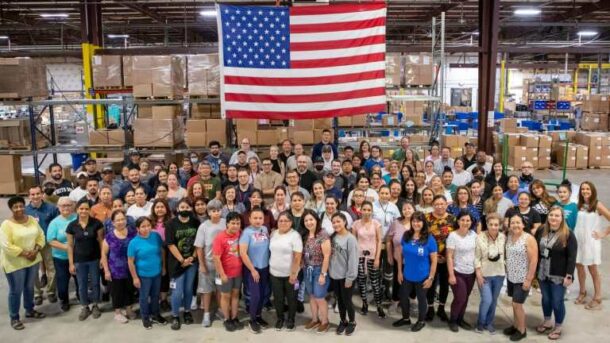 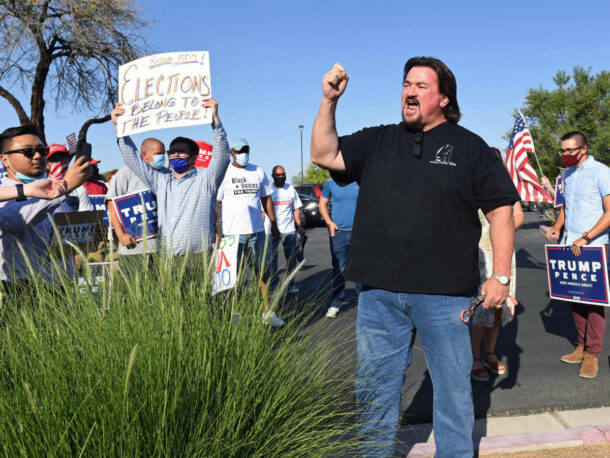 The Justice Department on Wednesday served numerous subpoenas to Trump supporters involved in the fake elector scheme in a sign that its probe is expanding. Federal agents served subpoenas to Georgia GOP Chairman David Shafer, who served as a Trump elector, according to The Washington Post. Other subpoenas were served at the homes of Brad Carver, a Georgia lawyer involved in the fake elector scheme, and Thomas Lane, who worked on the Trump campaign’s efforts 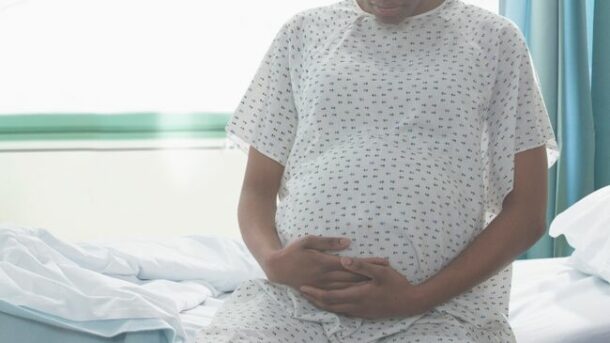 Roe V. Wade Overturn Will Have Biggest Impact On Black Women: Here’s Why

By Jovonne Ledet   With the Roe v. Wade decision expected to come down this week, activists warn of the detrimental impact that overturning abortion protections will have on Black women, per ABC News. According to the Centers for Disease Control and Prevention (CDC), Black women are seeking abortions at a substantially higher rate than their white counterparts … Continued The post Roe V. Wade Overturn Will Have Biggest Impact On Black Women: Here’s Why appeared first on