About a week before the Jan. 6 attack on the Capitol, there was an “escalation” of then-President Donald Trump’s earlier demands about election fraud allegations, a former top official in the Justice Department testified Thursday, including an “arsenal of allegations that he [Trump] wanted to rely on.” In testimony before the House select committee investigating the insurrection, former acting Deputy Attorney General Richard Donoghue said he told Trump “based on actual investigations, actual witness interviews,

Georgia Gov. Brian Kemp and his Democratic challenger Stacey Abrams continued their bidding war on public safety Thursday, with Abrams proposing a big pay increase for state police and prison guards, while the Republican incumbent said Georgia will spend at least $8 million more on school safety after a Texas shooting that killed 19 students and two teachers. Each is attacking the other on safety and violence, with Kemp saying Abrams has “championed a far-left

‘That was illegal’: George Conway says Trump was trying to turn DOJ into a ‘personal weapon’

Prominent conservative DC attorney George Conway described illegal actions by Donald Trump during an appearance on CNN during a recess in a televised hearing by the House Select Committee Investigating the Jan. 6 Attack on the U.S. Capitol. Conway, the husband of Trump 2016 campaign manager Kellyanne Conway, was interviewed by Jake Tapper. “Stunning testimony from two former top officials of the Donald Trump Justice Department, talking about the role that the president, a member 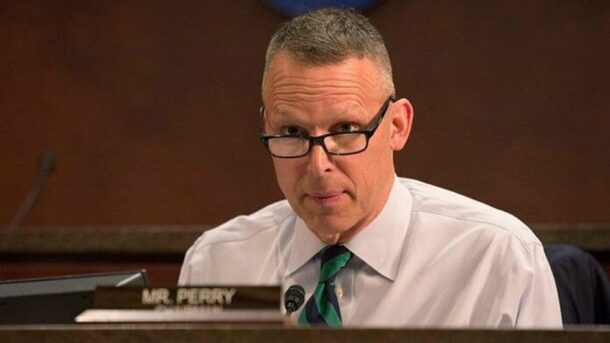 In the days leading up to the Jan. 6, 2020, attack on the U.S. Capitol, U.S. Rep. Scott Perry pushed to restructure the Department of Justice as former President Donald Trump and his allies led efforts to overturn the 2020 election. The U.S. House committee investigating the Capitol riot subpoenaed Perry, R-10th District, last year, citing his involvement in attempts to appoint Jeffrey Clark as acting attorney general. Clark, a former Justice Department official, played

When Darrell Stone woke up, he didn’t know what day it was or how long he’d been in Augusta University Health’s Intensive Care Unit. The Georgia Sun Read More 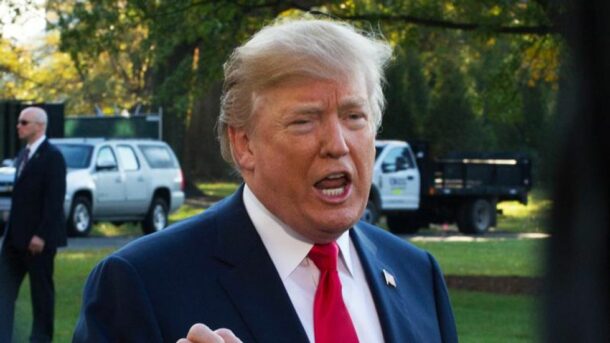 The Republican Party has been revealed to be a failed institution during the public hearings of the House Select Committee Investigating the Jan. 6 Attack on the U.S. Capitol, according to a new column published by The Daily Beast. “It is increasingly clear that America’s political institutions will not protect our democracy if the GOP regains power,” wrote attorney Wajahat Ali. “In our two-party system, the Republican Party counts as an institution (even if the