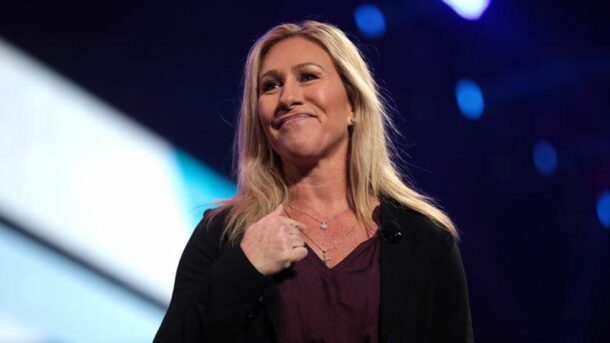 Some GOP members of Congress could face 15 years in jail — and disqualification from office: legal expert

Bombshell revelations about Republican members of Congress seeking presidential pardons for their roles in Donald Trump’s attempted coup could disqualify them from office, according to a top legal scholar. “Multiple Republican members of Congress asked White House officials whether Trump would preemptively pardon them for their activities in the lead-up to Jan. 6 before he left office, testimony provided by former White House aides to the committee shows,” The Washington Post reported Thursday. Reps. Andy

One of America’s foremost constitutional law experts believes that Rep. Marjorie Taylor Greene (R-GA) will be disqualified for office following Thursday’s hearing by the House Select Committee Investigating the Jan 6 Attack on the U.S. Capitol. Laurence Tribe, who has taught constitutional law to generations of America’s top lawyers at Harvard Law School, offered his analysis on Twitter following the hearing. Greene is facing an ongoing legal challenge in Georgia against constituents who want her 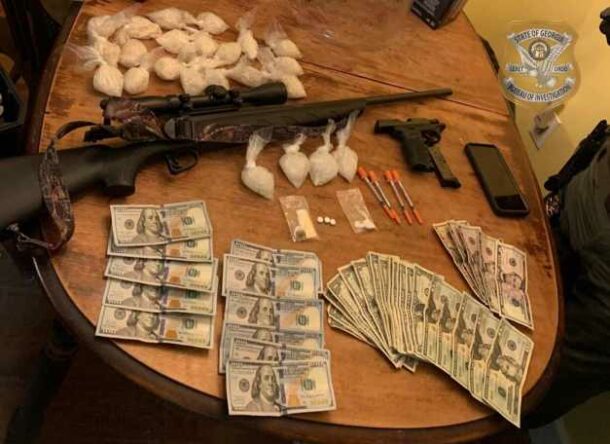 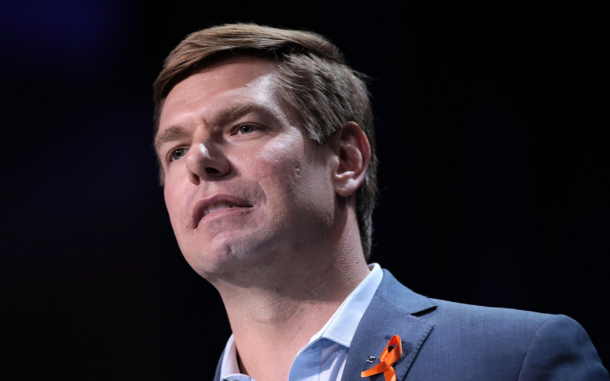 Reps. Marjorie Taylor Greene and Eric Swalwell got into a back and forth on Twitter Wednesday after the controversial Georgia Congresswoman accused Swalwell of lying about a pro-Trump father who was touring the Capitol with his son. Greene brought up a right-wing talking point about Swalwell, accusing the California Democrat of having sex with a Chinese spy, even though there is no evidence of Swalwell having sex with Christine Fang, who had been fundraising for 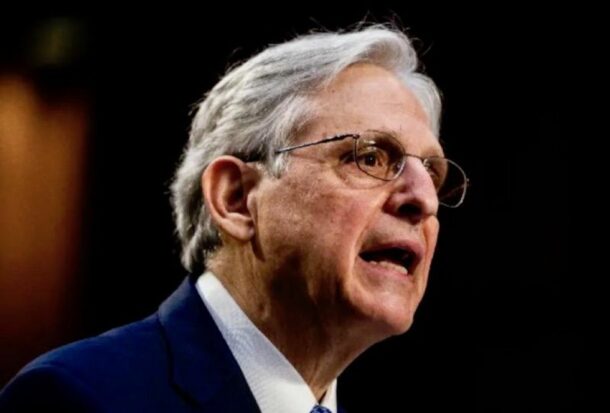 If Merrick Garland truly wants to protect the Department of Justice (DOJ) from political interference and salvage the institution’s reputation, then he must charge Donald Trump for his crimes related to his 2020 coup attempt. That’s the main takeaway from the House committee to investigate the January 6. It is the message the committee clearly hopes will be heard by the attorney general, and was the underlying message of the committee’s fourth hearing on Thursday. 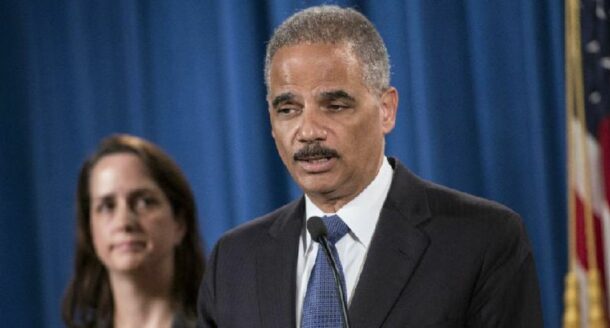 Former Attorney General Eric Holder has spent much of his time since being in office remaining silent on what he feels the Justice Department should or should do. That precedent ended Thursday as he watched the fifth public hearing of the House Select Committee investigating the attempt to overthrow the election. Taking to Twitter, Holder first noted that the notes from Justice Department lawyers that Donald Trump told them to declare the election fraudulent was