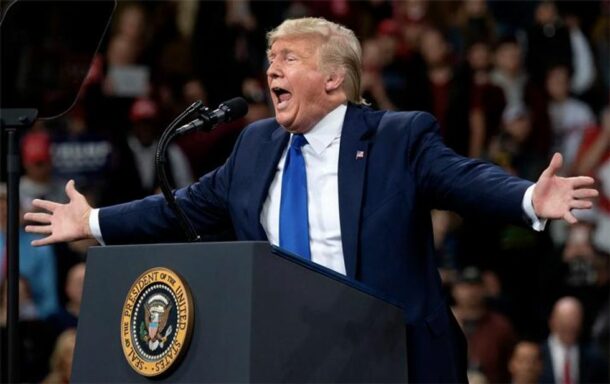 The GOP has become a ‘toxic waste dump’ of ‘autocracy and denialism’: Bush strategist

On Wednesday’s edition of MSNBC’s “Deadline: White House,” former George W. Bush campaign strategist Matt Dowd tore into the current state of the Republican Party. The problem, he argued, is that notwithstanding the recent losses of Trump-endorsed candidates in Georgia, the former president still has a strong command of the party — and even getting rid of him at this point is not going to course-correct the GOP. “I think we have to stop looking 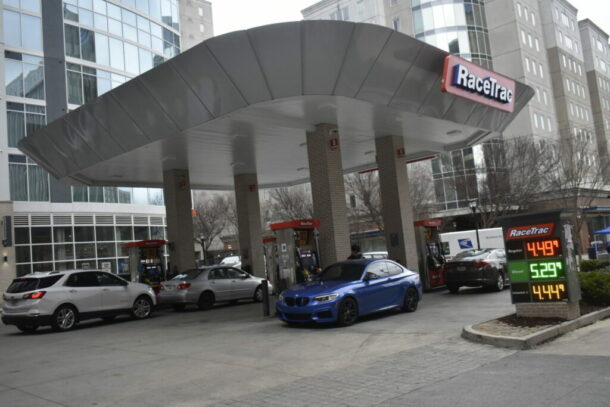 President Joe Biden is pitching a federal gas tax holiday that’s also been pushed by Georgia Sen. Raphael Warnock. Ross Williams/Georgia Recorder WASHINGTON — President Joe Biden on Wednesday called on Congress and state legislatures to provide a temporary reprieve from gas taxes — but members of his own party and Republicans appeared opposed, making it look unlikely on the federal level. In addition, many state legislatures are out of session for the year and 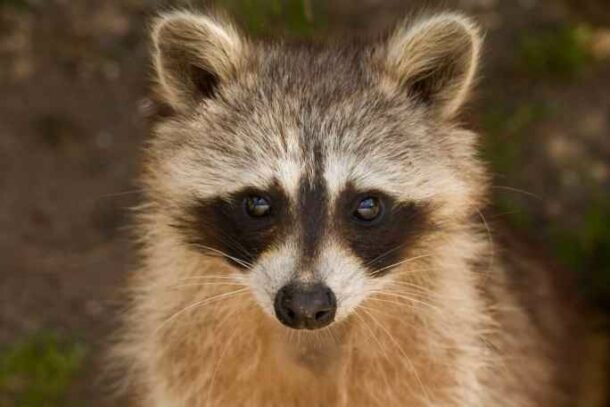 Rabies Alert: A rabid raccoon was captured in a Buford neighborhood

The Gwinnett County Animal Welfare and Enforcement and the Gwinnett County Health Department want residents to use caution after a raccoon tested positive for the rabies virus Tuesday. The Georgia Sun Read More 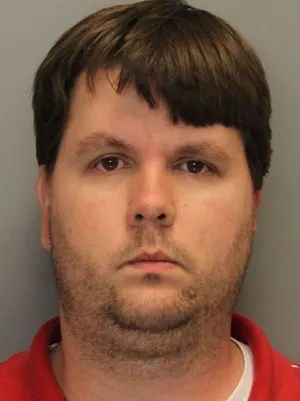 The Georgia Supreme Court reversed the conviction of Justin Ross Harris for murder and cruelty charges related to the death of his young son, Cooper, in a hot car in 2014. The Georgia Sun Read More 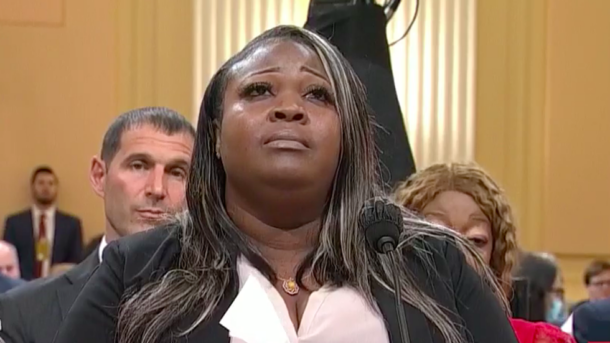 Wandrea “Shaye” Moss’s abuse at the hands of Donald Trump is terrifying for the same reason serial killers are terrifying: Because the victims feel so randomly selected. Ted Bundy roamed beaches and college campuses looking for any long-haired white girl he could torture and kill. Moss did not speculate, during her short but powerful testimony before the January 6 committee on Tuesday, on why Trump and his odious sidekick Rudy Giuliani picked her and her 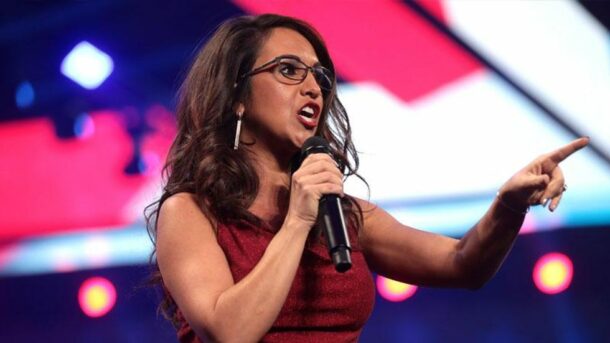 Two of the most extreme Republicans in Congress are livid after a modest gun bill cleared a Senate procedural vote on Tuesday evening. A bipartisan group of senators, who had been working for weeks on the wording of the legislation, voiced confidence that it would have enough support to pass the Senate, and it could be signed into law by President Joe Biden as soon as next week. The limited proposals don’t go as far