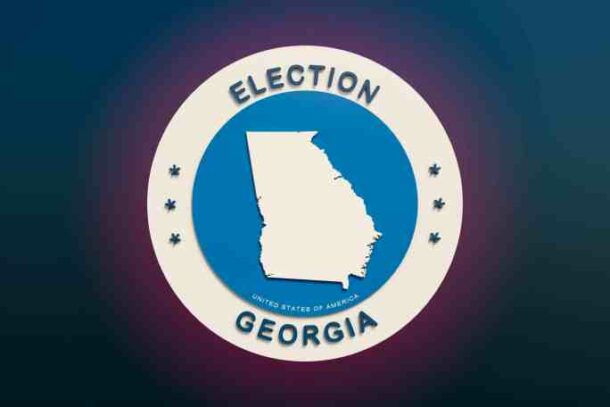 Stay tuned and check this page as results come in. The Georgia Sun Read More 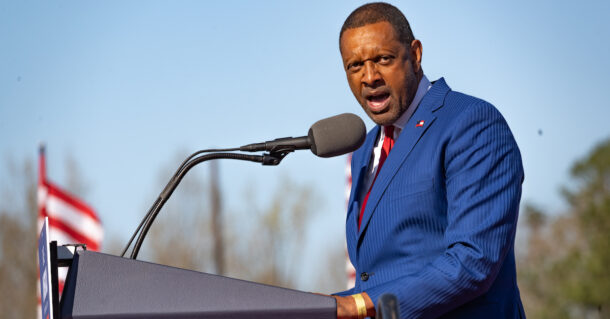 Former President Donald Trump famously pressured Georgia Secretary of State Brad Raffensperger, a fellow Republican, to overturn the state’s presidential election result in a January 2021 phone call that lasted more than an hour. At Thursday’s hearing, Rep. Adam Schiff played clips of that recording in front of Raffensperger and Georgia elections official Gabriel Sterling, pausing to ask them questions and fact-check the former president’s false claims in real time. He also led with some

Senate negotiators have reached a final agreement on a narrow bipartisan gun safety bill that could become the first gun control measure to pass Congress in decades. The legislation resulted from negotiations among 10 Republicans and 10 Democrats, and it is expected to have more than enough votes to overcome the 60-vote threshold to clear a filibuster in the Senate, which is divided 50-50 between the parties. House leaders are expected to quickly begin consideration

Georgia Election Workers On Trump-Fueled Nightmare: ‘There Is Nowhere I Feel Safe’ 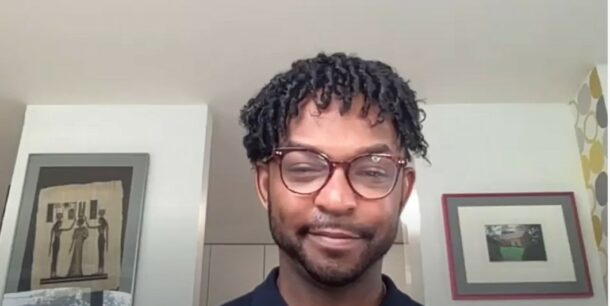 Giving and Getting Guru Dwayne Ashley Sits Down with Mark Hayes

Dwayne Ashley is renowned for his bold, strategic thinking and wise counsel in philanthropy. He is a successful entrepreneur in the course of his career, he raised more than $ 1 billion. He is committed to social justice and helping organizations of color maximize their fundraising success. He’s also visited more than 100 countries and … Continued The post Giving and Getting Guru Dwayne Ashley Sits Down with Mark Hayes appeared first on Atlanta Daily