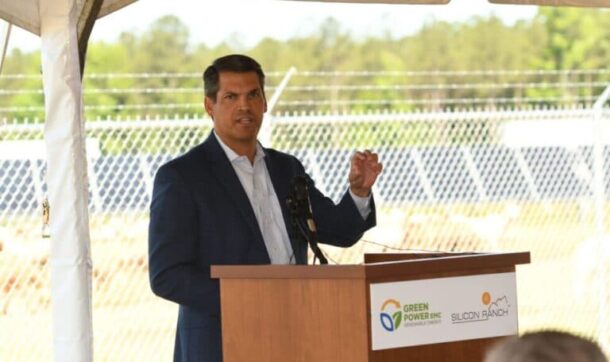 State and local elected officials from Houston County dedicated one of the most visible solar energy projects in Georgia Wednesday. The Georgia Sun Read More 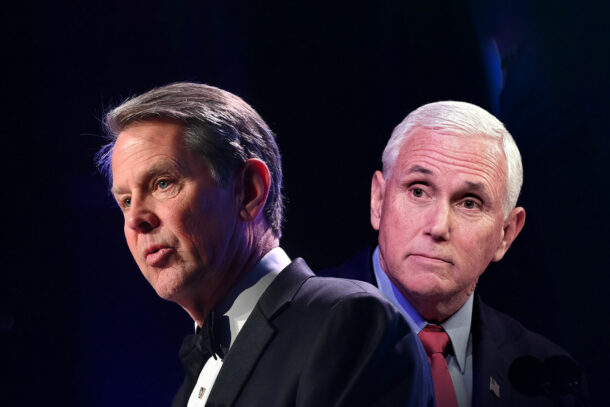 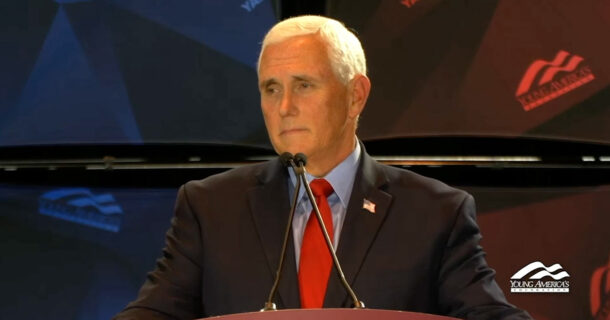 Former Vice President Mike Pence announced on Friday that he will join the campaign trail on behalf of Gov. Brian Kemp (R–GA) on May 23rd – a major rebuttal of Donald Trump and his roundly debunked allegations that the 2020 election was stolen. Trump has long directed his ire at Kemp, ridiculing the sitting governor for certifying the 2020 election and standing behind Joe Biden’s narrow victory in the state, something Trump pressured officials to

Pence to rally with Kemp in Georgia in break with Trump

Former Vice President Mike Pence will campaign with Georgia’s incumbent Republican Gov. Brian Kemp the day before this month’s GOP primary in his most significant political break with former President Donald Trump to date. Kemp’s campaign announced Friday morning that Pence will headline a get-out-the-vote rally for Kemp on Monday, May 23rd, the day before the vote. That puts Pence in direct conflict with Trump-endorsed candidate David Perdue, who has been trailing in the polls. 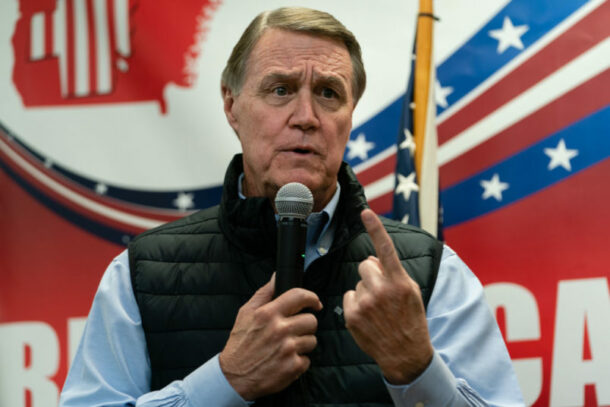 A state judge in Georgia laughed former U.S. senator and Trump-endorsed gubernatorial candidate David Perdue out of court, saying in essence that he had no idea what he was talking about when he filed suit late last year over the 2020 election results in Georgia.  TPM – Talking Points Memo Read More

Georgia Governor Brian Kemp signed SB 164 into law on Monday (May 9),  modernizing the state’s HIV laws.  The bill, which was introduced by Sen. Chuck Hufsteler and received nearly unanimous support in both the Senate (50-2) and House (124-40), requires prosecutors to prove that a person living with HIV had “intent to transmit” and posed a “significant risk based on scientifically supported levels of risk transmission. The bill also eliminates legal penalties for people