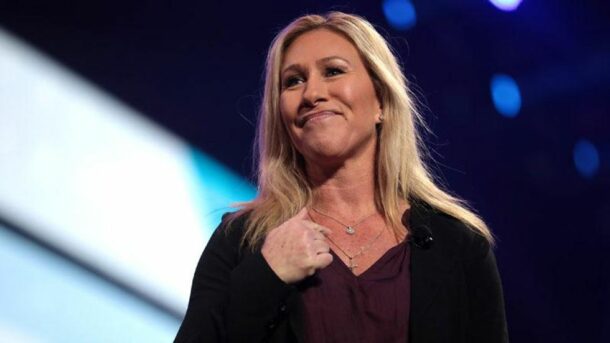 Watch: Marjorie Taylor Greene gets grilled over her opposition to Ukraine aid

On Thursday, a Washington Post reporter caught up to far-right Rep. Marjorie Taylor Greene (R-GA), and asked her why she has repeatedly voted against legislation to provide assistance to Ukraine against the Russian invasion. Her response was to claim that America was in too big of a crisis state for the country to be sending foreign aid — even though foreign aid consists of less than 1 percent of the federal budget in a typical

South Korean automaker Hyundai Motor Group is expected to announce next week that it’s building a massive electric vehicle plant near Savannah, Georgia, according to a U.S. official familiar with the anticipated announcement. Hyundai is finalizing those plans as President Joe Biden is set to travel to South Korea next week as part of his first visit to Asia during his presidency. The White House and Hyundai have been in discussions about the project, which 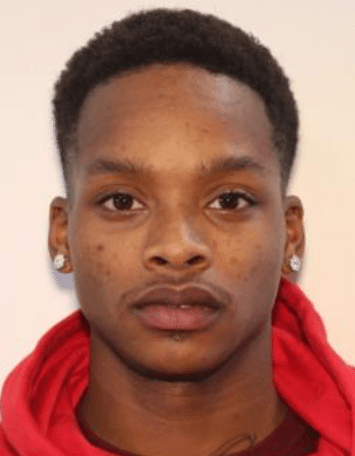 DACULA — The Gwinnett Police are asking for your help finding 23-year-old Calvin Lashon Woods of Marietta. Woods is more commonly known by his Rapper name “Calboy.” According to police, Woods attacked a male at Rabbit Hill Park on May 4. The victim was left with a broken leg, facial lacerations, facial and torso bruises, and other injuries.  The last known location for Woods was in Dacula, but his current whereabouts are not known. Detectives are asking

Georgia man arrested after shootout with police at trailer park

A 46-year-old Bainbridge man was arrested Tuesday night after a shootout with police at a mobile home park in Bainbridge. The Georgia Sun Read More 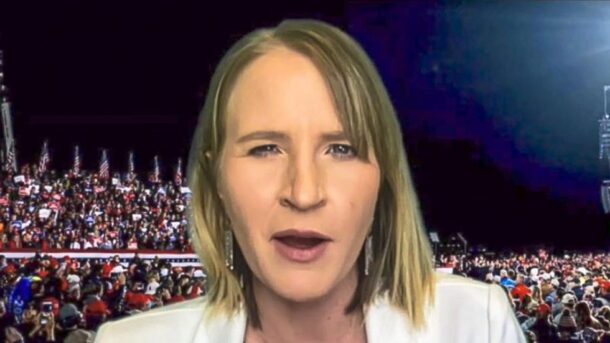 Trump spokesperson: Babies would have formula if ‘our rightful president’ was in the White House

Former President Donald Trump’s spokesperson falsely suggested on Thursday that the United States has a baby formula shortage because the 2020 presidential election was stolen. During an appearance on Real America’s Voice, Trump spokesperson Liz Harrington blasted Republicans who are attending a rally for Georgia Gov. Brian Kemp (R). Trump endorsed David Perdue after Kemp failed to overturn the results of Georgia’s 2020 presidential election. “These people are so out of touch,” Harrington explained. “They 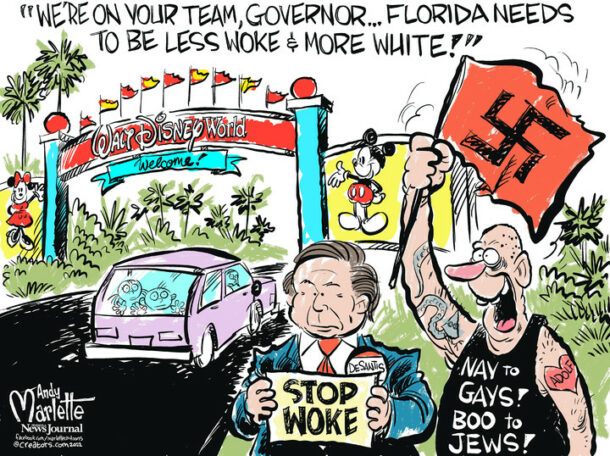