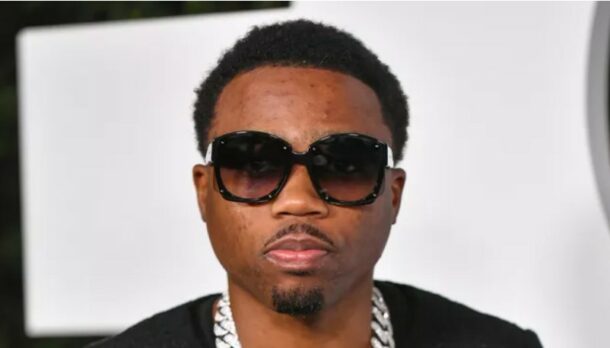 Photo: Getty Images Roddy Ricch was gearing up to take the stage during Saturday Night Live for the first time, but ultimately had to cancel after being exposed to COVID-19. According to reports, the 23-year-old rapper pulled out of this week’s episode and will be replaced by Bleachers. Roddy confirmed the news via his Instagram … Continued The post Roddy Ricch Cancels ‘SNL’ Appearance After COVID Exposure appeared first on Atlanta Daily World. Atlanta Daily 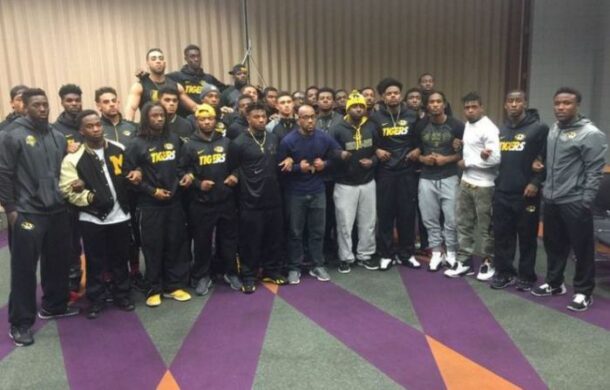 Young Dolph’s Partner Speaks Out In New Interview: ‘They Stole My Future’

Photo: Getty Images Young Dolph‘s partner Mia Jaye is speaking out for the first time officially since the rapper’s sudden death. In a recent interview with ABC News Live Prime, Jaye opened up about losing her “soulmate” and managing life as a single mom following the tragic loss. Speaking with ABC anchor Linsey Davis, Jaye … Continued The post Young Dolph’s Partner Speaks Out In New Interview: ‘They Stole My Future’ appeared first on Atlanta 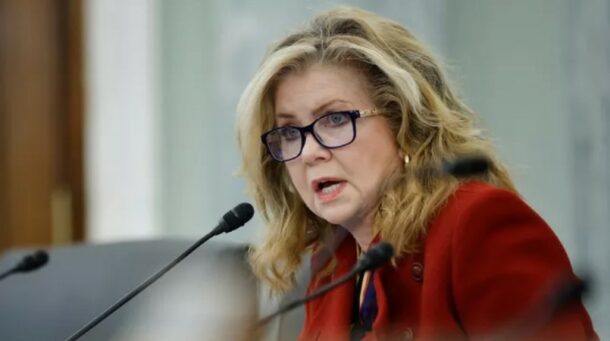 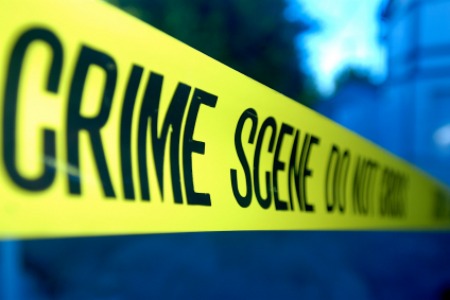 Photo: Getty Images A Connecticut family is calling out police who they say isn’t not giving them any answers into the investigation of their 23-year-old daughter’s death. Lauren Smith-Fields was allegedly found unresponsive in her Bridgeport apartment on December 12 and “later died” police said, but it was her family members who noted her death … Continued The post Family Of 23-Year-Old YouTuber Found Dead Can’t Get Answers From Police appeared first on Atlanta Daily 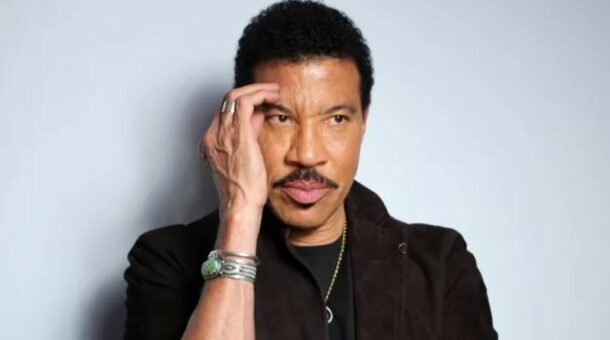 Lionel Richie To Be Honored By The Library Of Congress

Photo: Getty Images Lionel Richie will soon be saying “Hello” to yet another award for his lasting impact in music –– this time from the Library of Congress. Librarian of Congress Carla Hayden announced Thursday morning (January 13) that the singer-songwriter is the 2022 winner of the prestigious Gershwin Prize for Popular Song because the … Continued The post Lionel Richie To Be Honored By The Library Of Congress appeared first on Atlanta Daily World.