Cobb County plans on distributing more than 60,000 COVID self-test kits to county residents in the coming weeks.   The goal is to target segments of the community where people have had difficulty accessing testing. The Board of Commissioners will consider the use of remaining CARES funding for the County Manager’s emergency purchase. That will happen during Tuesday’s meeting which will be via teleconference due to the spike in COVID cases. County leaders hope to receive the kits

ATLANTA — Decatur St. in downtown Atlanta between Peachtree Center Ave. and Pryor St. will be closed from 9 a.m. to 4 p.m. Saturday. The closure is necessary due to an HVAC installation at one of the buildings on the Georgia State University campus. All westbound traffic on Decatur St. will turn right onto Peachtree Center St., then turn left onto Edgewood Ave, then turn left onto Pryor St. and then turn right onto Decatur St.  All eastbound traffic

Note: Below are updates on closures, cancelations, and changes being made around the state due to the rapid spread of COVID-19. Updates will be posted as they come in. Staffing issues send Richmond County schools into at home mode Richmond County School System has transitioned five schools to [email protected] instruction due to increased COVID-19 related staff absences. A. Brian Merry, Barton Chapel, Diamond Lakes, Monte Sano and Terrace Manor Elementary Schools will transition to the [email protected] model

The father and son convicted of murdering Black jogger Ahmaud Arbery nearly two years ago near Brunswick were sentenced Friday to life in prison without the possibility of parole. In a case that received national attention and led to an overhaul of Georgia’s citizens arrest law, a third defendant received life with a chance for parole in 30 years based on the prosecution’s recommendation. Arbery, 25, was shot to death in February 2020 after Greg 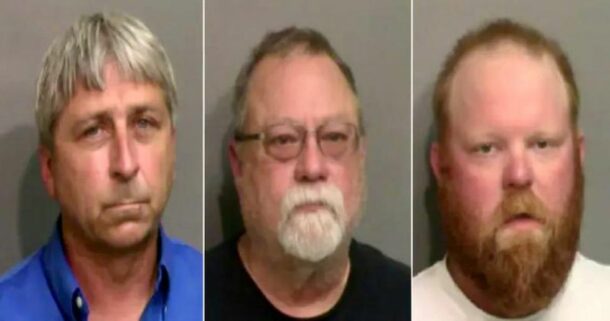 A judge in Georgia on Friday sentenced three white men to life in prison for the murder of an African-American jogger. “I’ve read somewhere, and I don’t remember where it was, that at a minimum, Ahmaud Arbery’s death should force us to consider expanding our definition of what a neighbor may be and how we treat them. I argue that maybe a neighbor is more than the people who just own property around your house. 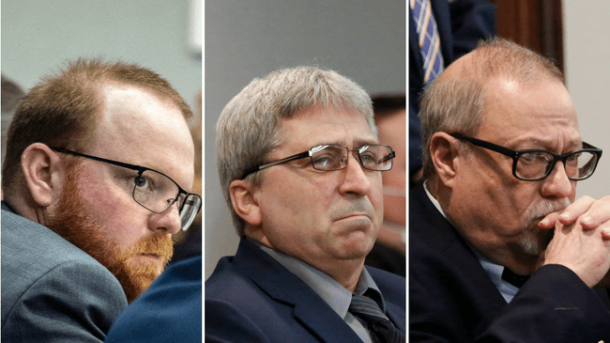 Photos by Getty Images A Georgia judge ,Timothy Walmsley, has ended down sentences in the conviction of the three men found guilty of murdering Ahmaud Arbery while the 25-year-old jogged in a south Georgia neighborhood handing down the harshest sentence available under Georgia law for at least two of the convicted murderers.  Travis McMichael received … Continued The post Ahmaud Arbery Killers Sentenced to Life Without Parole appeared first on Atlanta Daily World. Atlanta Daily