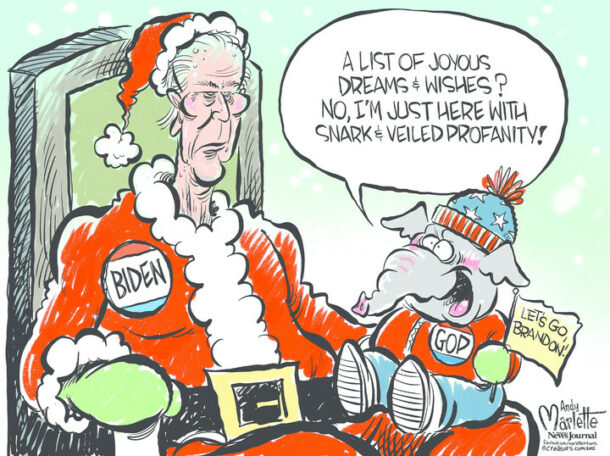 Georgia sheriff offers tips on staying safe during the holidays

As the holidays approach, theft and other crimes tend to increase. To help ensure the holidays are safe for you and your family, Bibb County Sheriff David Davis is sharing some tips all Georgians can use to keep themselves and their families safe this holiday season. When You’re Out Shopping For The Holidays, Stay Alert To Surroundings When in crowded places, be alert. Don’t overload yourself with packages. Be aware of what’s going on around 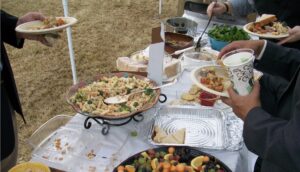 As the nation marks the 400th anniversary of Thanksgiving Day, on Thursday, new views on the history of the day and role of Native Americans merge with reports on Georgia’s agricultural bounty. The post Thanksgiving Day 1621, 2021: Looking back, looking around appeared first on SaportaReport. SaportaReport Read More 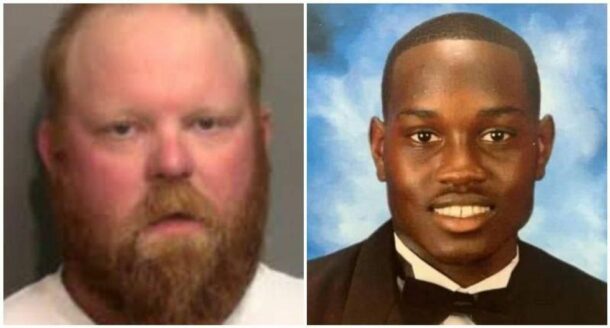 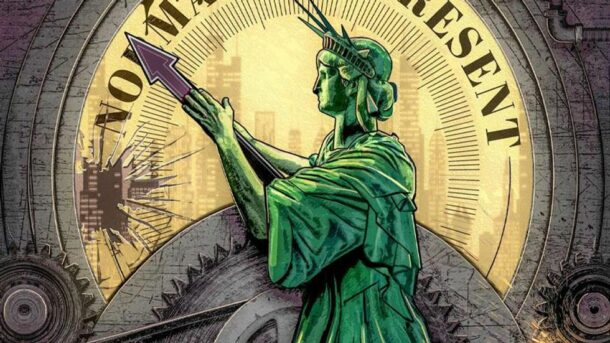 Project Censored’s co-directors, Mickey Huff and Andy Lee Roth, title their introduction to this year’s edition of State of the Free Press, “A Return to News Normalcy?” drawing a direct parallel between our world today to that of post-World War I America, “When the United States faced another raging pandemic and economic recession,” with other sources of tumult as well: “The United States then had experienced a crackdown on civil liberties and free speech in 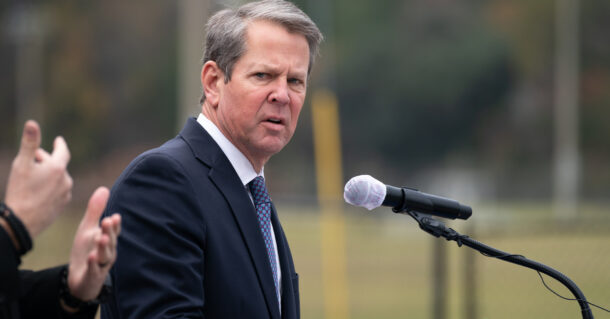 Sean Rayford, Getty Images Georgia Gov. Brian Kemp lauded the verdict in the Ahmaud Arbery murder trial and called for “reconciliation.” Arbery, a Black man, was shot and killed in a Georgia neighborhood last year by three White people – Travis McMichael, Gregory McMichael, and William “Roddie” Bryan – who were convicted on Wednesday for his death. “Ahmaud Arbery was the victim of a vigilantism that has no place in Georgia,” said Kemp in a