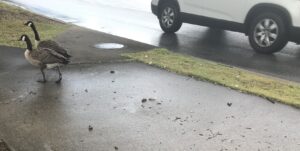 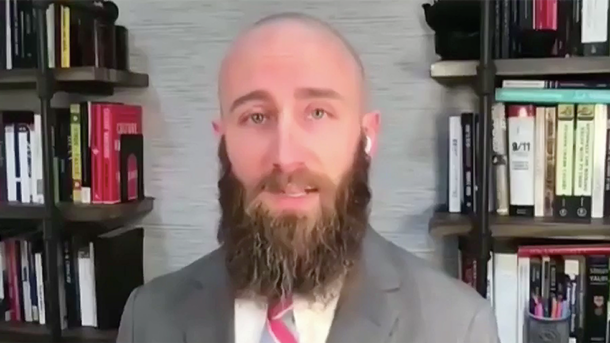 Speaking to MSNBC’s Nicolle Wallace, an Army veteran who infiltrated the Three Percenters militia described what he uncovered. Kristofer Goldsmith, CEO of Sparverius, said that his goal has been to make militia groups “so paranoid that they can’t function.” “So, after the election, I was doing things that some other veterans were doing and joining these extremist organizations,” said Goldsmith. “Now I was joining them because I wanted to know what they were planning. And

The fates of three men charged with the death of Ahmaud Arbery are in the hands of a Glynn County jury after the prosecution made its closing arguments Tuesday. According to pool reports, deliberation will continue Friday and Saturday if necessary. Members of the jury will decide how long they will deliberate on any given day, including whether they recess early on Wednesday before Thanksgiving. Greg McMichael, his son Travis McMichael and their neighbor William