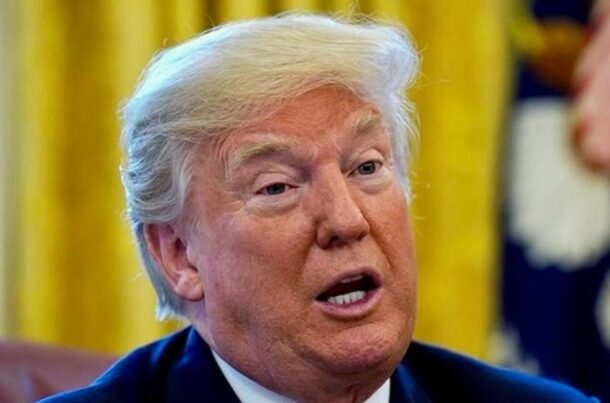 Trump throws tantrum over latest ‘unfair’ election ruling: ‘Nobody wants to do anything about it!’

Former President Donald Trump released an angry statement on Wednesday after a Georgia judge ruled against an attempt to challenge the 2020 presidential election in Fulton County. Henry County Superior Court Chief Judge Brian Amero ruled that a lawsuit filed by nine Georgia voters “failed to allege a particularized injury.” “Here we go again,” Trump complained. “After a long wait, a judge in Georgia refuses to let us look at the ballots, which I have 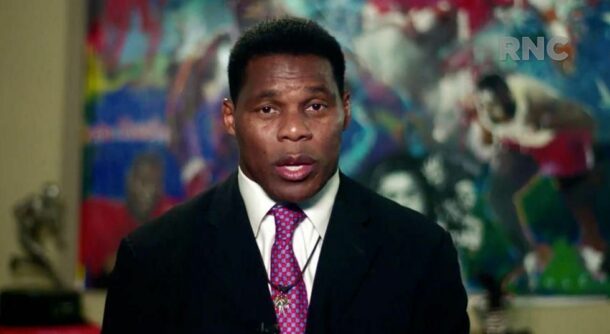 Georgia Senate candidate Herschel Walker has canceled a fundraiser with film producer Bettina Sofia Viviano-Langlais after it was revealed that her Twitter profile photo was a group of vaccination needles arranged in the shape of a swastika. The Atlanta Journal-Constitution reports that Walker’s campaign said that it found Viviano-Langlais’s use of the swastika symbol in her profile “very offensive” even though they believed it was a commentary on vaccination mandates. “Despite the fact that the 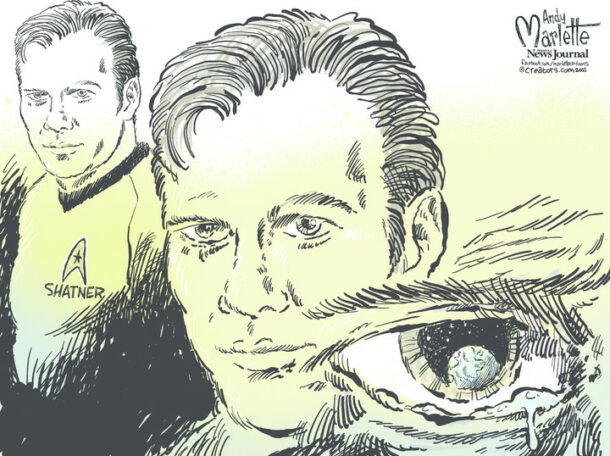 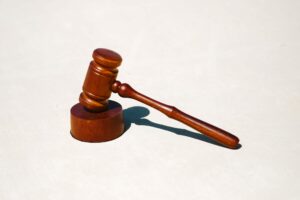 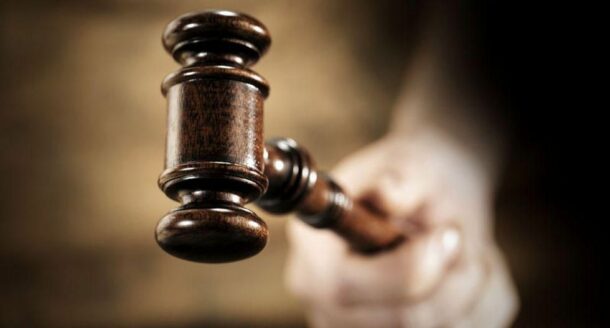 A Henry County judge has dismissed a lawsuit seeking to inspect Fulton County’s absentee votes for counterfeits after state officials reported an investigation found no evidence to support the claims. Judge Brian Amero wrote in an order Wednesday that the plaintiffs, including Garland Favorito of the group VoterGA, lacked standing and also failed to allege a particularized injury in their lawsuit that claimed fake ballots were counted in Fulton’s totals. The dismissal is the latest 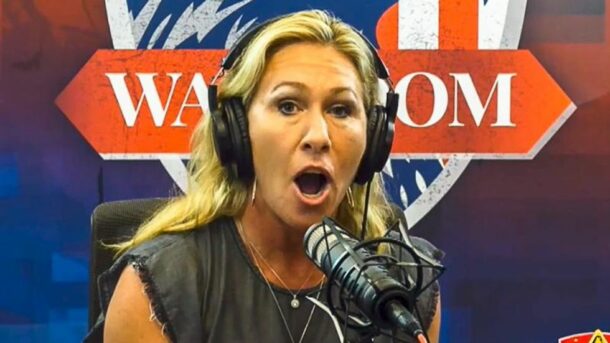 Rep. Marjorie Taylor Greene (R-GA) expressed outrage on Wednesday after a Georgia judge shot down the prospect of an audit of the 2020 election in Fulton County. According to The Associated Press, Henry County Superior Court Chief Judge Brian Amero ruled that the lawsuit “failed to allege a particularized injury.” The suit had been filed by a group of nine Georgia voters who claimed that the 2020 election was fraudulent. Greene described it as “absolutely