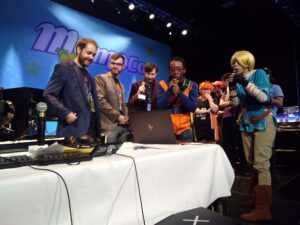 Gaming industry getting gamers to the polls

In July 2020, at the height of the pandemic, gamers gathered for an epic online competition of the popular video game Fortnight. Not only was the virtual event a chance to watch the best gamers in the country battle for a $10,000 prize, it was also a chance to urge gamers to become more civic-minded. In The post Gaming industry getting gamers to the polls appeared first on SaportaReport. SaportaReport Read More 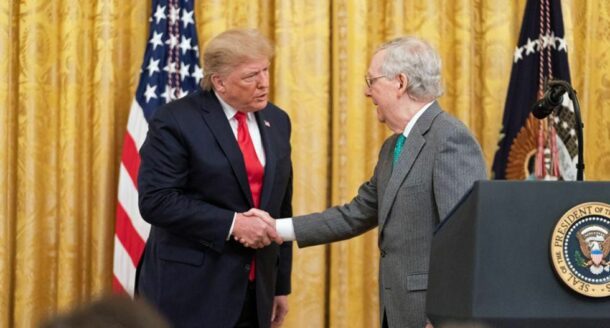 Former President Donald Trump on Wednesday put out yet another statement complaining about his loss in the 2020 presidential election — and his time he issued a threat against the Republican Party. “If we don’t solve the Presidential Election Fraud of 2020 (which we have thoroughly and conclusively documented), Republicans will not be voting in ’22 or ’24,” Trump said. “It is the single most important thing for Republicans to do.” Earlier on Wednesday, Trump

The House Select Committee to Investigate the January 6th Attack on the U.S. Capitol has subpoenaed former Assistant Attorney General Jeffrey Clark. In a statement, the committee said Clark was “reportedly involved in efforts to overturn the 2020 presidential election and interrupt the peaceful transfer of power. The subpoena seeks deposition testimony and records from Mr. Clark as part of the Select Committee’s investigation into the events of January 6th and the causes of that 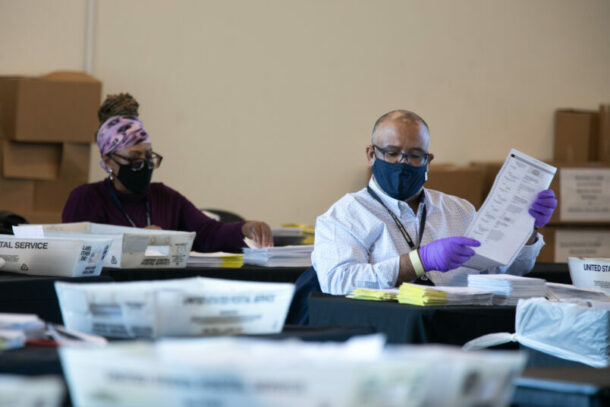 A Georgia judge on Wednesday dismissed a lingering lawsuit over the 2020 election that had attracted significant attention from Trump-aligned election truthers.  Talking Points Memo Read More 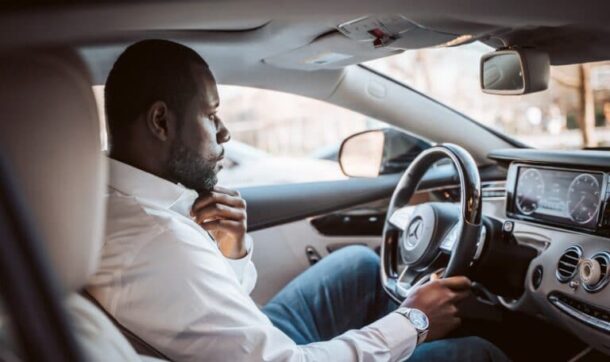 Gwinnett County Solicitor-General Brian Whiteside will host a crime prevention safety event titled, “Driving While Black” Sunday at Rhodes Jordan Park. The session will take place this Oct. 17 from 1: 30 to 3 p.m. at Rhodes Jordan Park in the Stanley R. Gunter Pavilion No. 3. During the event, Whiteside will also discuss Second Amendment rights, self-defense […] The post Gwinnett official to host ‘Driving While Black’ event Sunday appeared on The Georgia Sun. The Georgia Sun 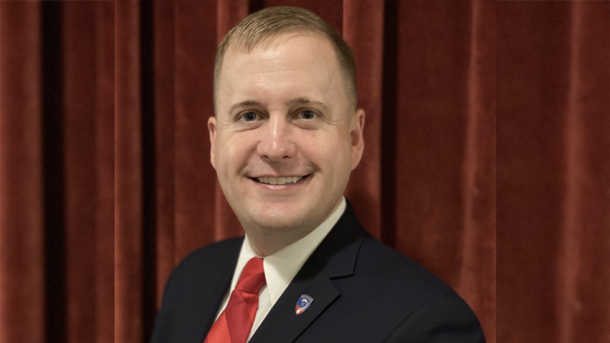 A preliminary hearing for former legislator Aaron von Ehlinger will be held at 9:30 a.m. Oct. 29, following his arraignment before a judge Wednesday morning. Von Ehlinger, 39, is charged with rape and forcible penetration by use of a foreign object, both felonies. A no contact order was also issued. The charges are based on accusations that von Ehlinger raped a 19-year-old legislative intern on March 9, when the former intern said the two went