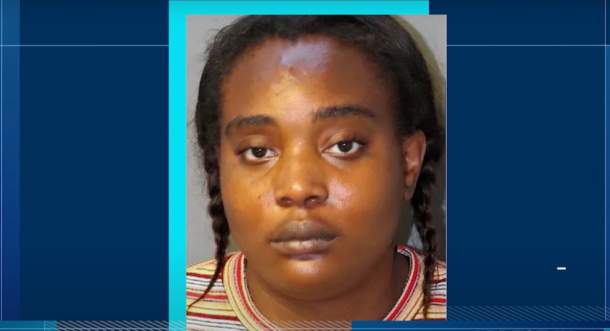 On Friday, the Sunnyside Post reported that Maricia Bell, a woman in the Utopia neighborhood of Queens, New York City, has been arrested after allegedly spending months going on an “anti-Asian assault spree.” “The first incident took place on May 23 at around 9 p.m. when Bell punched a 24-year-old Asian man inside a parking lot, located at the rear of 71-43 Kissena Blvd., and ran off with his glasses,” reported Michael Dorgan. Bell’s most 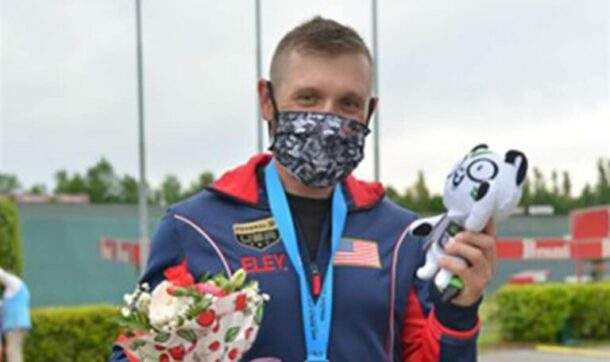 After being postponed last year due to the COVID- 19 pandemic, the 2020 Tokyo Olympics are set to move forward at full speed starting Friday, July 23, when people from all over the world will tune in to watch the best of the best compete for gold in Japan. Among the high-profile athletes competing in […] Source The Georgia Sun Read More

Rep. Park Cannon is Selected for Fellowship with Future Now

Out State Representative Park Cannon has been selected for a yearlong fellowship with Future Now, an advocacy organization that focuses on empowering state legislators to help create a more representative democracy. Leaders selected to the fellowship participate with peers convening on the national and regional levels, as well as mentorship from Future Now staff and its partner organizations. Each part of the program is designed to help state legislators hone their skills and rise to 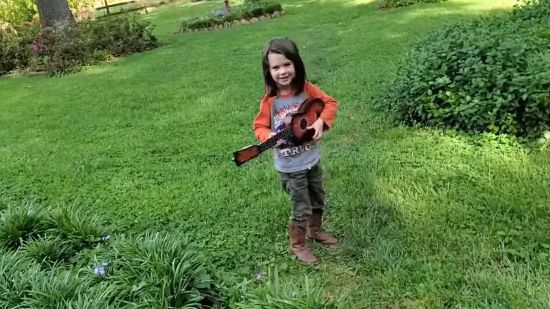 Emotions are pretty raw in northwest Georgia right now as more children than ever before are contracting COVID. That seems not to matter one whit to Marjorie Taylor Greene though, as she continues to attack mask-wearing for children, despite recommendations by the American Academy of Pediatrics to continue mitigating techniques when schools reopen, including social distancing and mask-wearing. Source: Washington Post As with the death of a 5-year-old boy of the disease in Georgia last 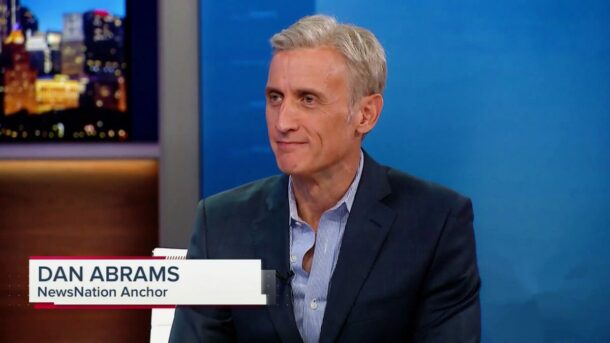 ‘I’m Not Going to Fake Objectivity’: Dan Abrams Talks His New Show and Explains Why He’s Returning to Cable News

Dan Abrams, founder of Mediaite, chief legal analyst for ABC News and soon-to-be host of a prime time cable news show, is my guest on this week’s episode of The Interview podcast. It was announced on Monday that Abrams will be returning to cable news. NewsNation, a recently-launched network from local news giant Nexstar, tapped Abrams to helm their 8 p.m. hour. Dan Abrams Live will kick off in September, and Abrams describes it as