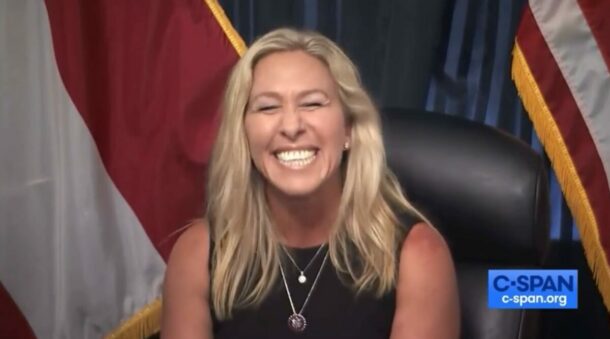 Rep. Marjorie Taylor Greene (R-GA) held a press conference in her office on Tuesday to address her most recent suspension from Twitter. The social media platform hit Greene with a 12 hour suspension for posting tweets about Covid-19 that the company labeled “misleading.” During the presser, Greene laughed off a question about one of those tweets, in which she claimed, “With 6,000 vax related deaths and many concerning side effects reported, the vax should be 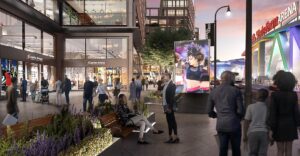 The London-based design firm brought in to collaborate on the design of the Gulch is fresh off a major project that retooled a section of London that compares to Downtown Atlanta. The post London’s version of the Gulch has new project by firm hired for Atlanta’s Gulch appeared first on SaportaReport. SaportaReport Read More 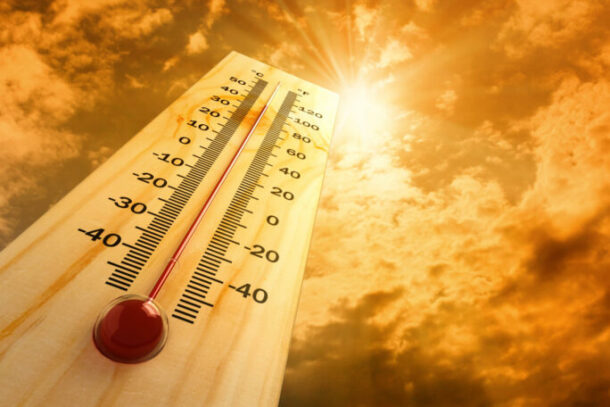 6 Ways to handle the summer heat in Georgia

The heat of a Georgia summer can be brutal for lifelong Georgians and visitors alike. Whether you’re visiting or you live here, you probably have wondered a time or two if there are any ways to beat the heat. No. No, you can’t beat the heat here, but there are a few ways you can […] Source The Georgia Sun Read More 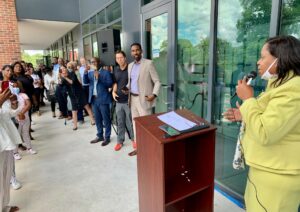 By Ben Abrams Westside Atlanta residents crowded into shaded areas with elected officials and leaders from Equifax to watch the ribbon-cutting ceremony for the On the Rise Financial Center and Quest Westside Impact Center on July 1. Business leaders hope that the new financial center in West Atlanta will support the area’s underserved residents. On The post Financial center opens to serve underbanked communities in West Atlanta appeared first on SaportaReport. SaportaReport Read More 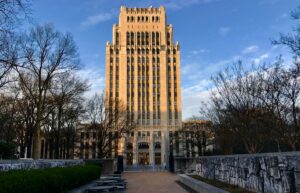 In a recent bid to boost housing affordability and brace for Atlanta’s expected population explosion, City Councilman Amir Farokhi proposed a suite of ordinances that would help densify the residential areas near transit stations and make them less car-dependent. The first of the three proposals aims to rezone properties within a half-mile walk from mass transit stops The post City legislation seeks to boost residential density by transit stops appeared first on SaportaReport. SaportaReport Read More 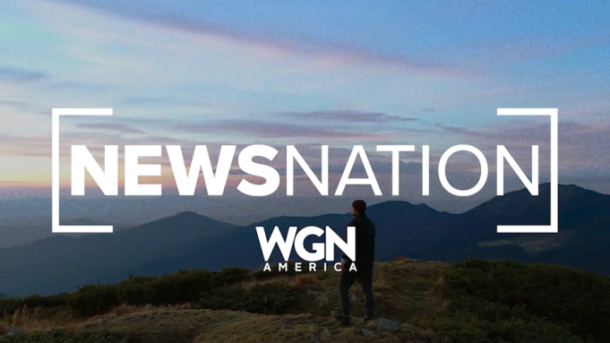 As described in an announcement this week, Dan Abrams will be hosting a new 8 p.m. news analysis and opinion show on NewsNation, the fully distributed cable network owned by news giant Nexstar. The show, which will shoot from New York City, is seeking to provide a more moderate alternative to Fox News, CNN and MSNBC. “We are committed to presenting independent-minded analysis and opinion on politics, media, and the most important stories of the