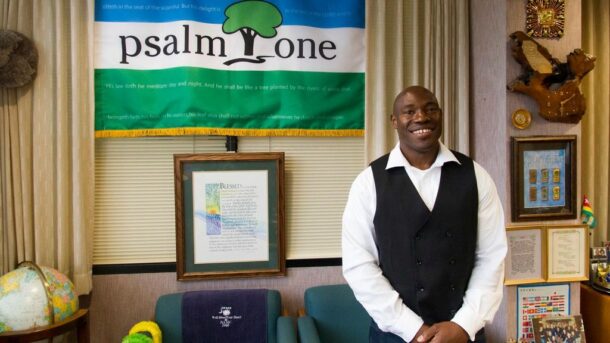 Making The Most Of A Second Chance: Troy Delone Leaves Prison Behind

Troy Delone was not always an upstanding citizen. His extracurricular street activities landed him in the country’s largest maximum-security prison, Angola State Penitentiary in Louisiana, when he was 21. Though he was sentenced to double-life plus five years for two counts of armed robbery, Delone was determined to find his way out of prison via … Continued The post Making The Most Of A Second Chance: Troy Delone Leaves Prison Behind appeared first on Atlanta 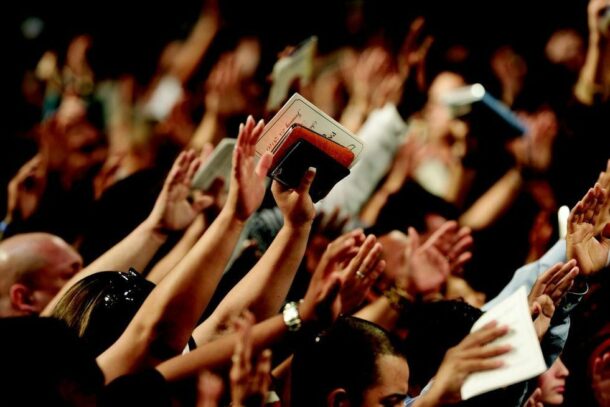 On Thursday, The New Yorker published an in-depth analysis of how the Southern Baptist Convention — initially founded in support of slavery — faces increasing internal conflict as they fight over issues of confronting racism. “For the past few years, prominent members of the S.B.C., including Albert Mohler, the president of the Southern Baptist Theological Seminary, the denomination’s oldest academic institution, have demonized C.R.T., calling it, among other things, Marxist and anti-Biblical,” reported Eliza Griswold. 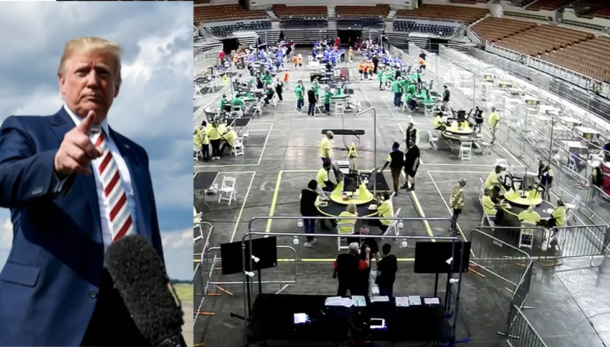 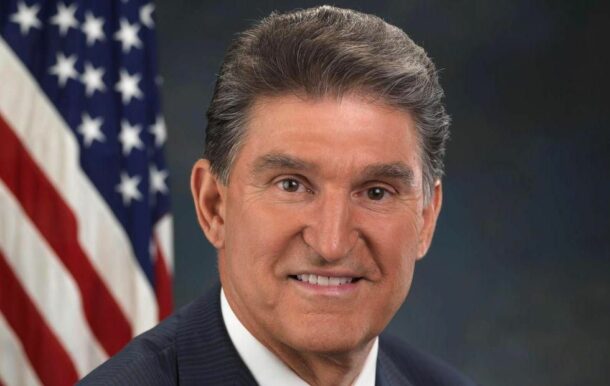 Sen. Joe Manchin, the West Virginia Democrat famous for his vow to maintain the Senate filibuster and thereby scuttle much of President Biden’s agenda, recently published an op-ed opposing the For the People Act, Democrats’ whopping voting-rights bill. That article strongly echoed talking points from the U.S. Chamber of Commerce — and appeared shortly after the influential pro-business lobby resumed donations to Manchin’s campaign after nearly a decade. Manchin, who co-sponsored the sweeping voting rights 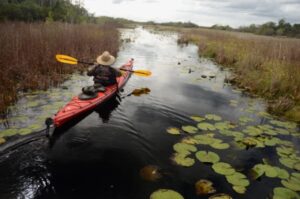 When Georgia’s state geologist wasn’t satisfied with calculations submitted about how Trail Ridge may be affected by a proposed sand mine along the Okefenokee Swamp, he went to the source of numbers used in the calculations. The post Georgia pays close attention to Trail Ridge in review of Okefenokee mine application appeared first on SaportaReport. SaportaReport Read More