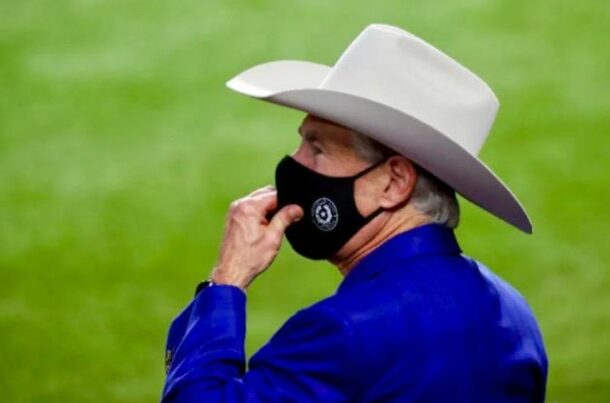 Major corporations come out against proposed voting restrictions in Texas

With less than a month left in the legislative session — and Texas Republicans split on which package of proposals might cross the finish line — Hewlett-Packard, Microsoft, Unilever, Patagonia and two dozen other companies are urging state lawmakers not to pass new restrictions on voting. In the biggest pushback so far by business against the GOP’s legislative bid to ratchet up the state’s already restrictive voting rules, national companies joined in a statement voicing 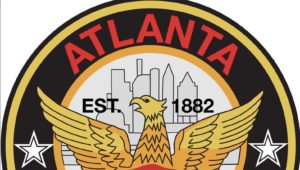 The Atlanta City Council voted Monday to pay $125,000 to settle a federal lawsuit filed by a former firefighter who challenged disciplinary actions by then Fire and Rescue Chief Kelvin Cochran, who later was fired for issues involving a book that cited his religious views on gays and lesbians. The post Atlanta pays $125,000 to settle labor dispute involving former Fire Chief Kelvin Cochran appeared first on SaportaReport. SaportaReport Read More 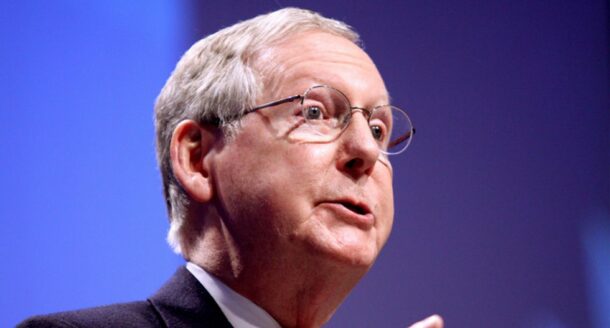 My friend and fellow New Havener Tom Krattenmaker has a new piece in USA Today worth amplifying, in my own modest way, but also worth setting in the larger context of ideological shifting taking place in the country. Tom argues that big profit-seeking corporations aren’t “woke.” They just believe the customer’s always right. To the extent they irritate the Republican Party, by way of objecting to various state-level anti-democracy laws, it’s the result of doing 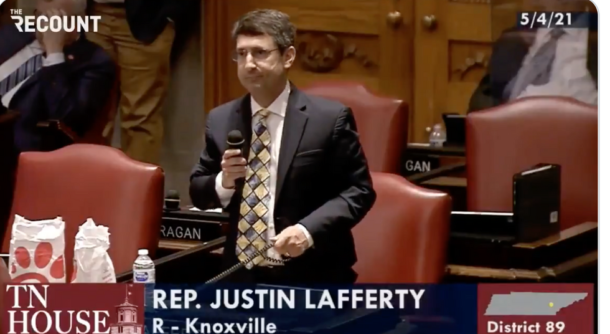 Republicans are continuing their public service where they demonstrate why we need critical race theory and The 1619 Project while promoting bills that would ban critical race theory and cancel the year “1619.” It’s like one of those PSAs at the end of a “G.I. Joe” episode: Don’t tell some creepy stranger on the phone that you’re home alone, and don’t defend the Three-Fifths Compromise. Today, Tennessee Rep. Justin Lafferty, who was born in 1971, 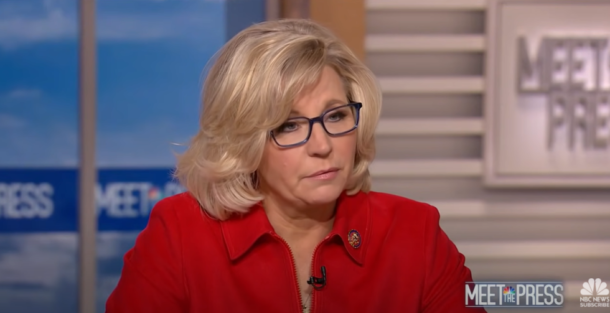 Liz Cheney Is Through With These Fools

Yesterday, Wonkette had a post on the GOP war against Liz Cheney, currently the third-highest ranking Republican in the House, whom they all hate so much you’d think she had personally done antifa canceling to Mr. Potato Head. In that post, GOP leaders such as Rep. Steve Scalise were saying things like, “This idea that you just disregard President Trump is not where we are, and, frankly, he has a lot to offer still,” in 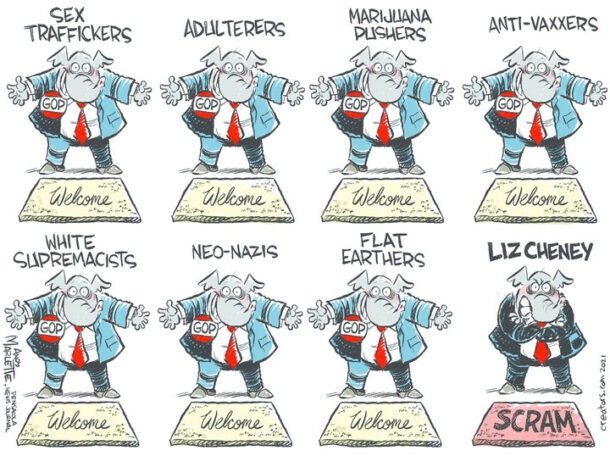