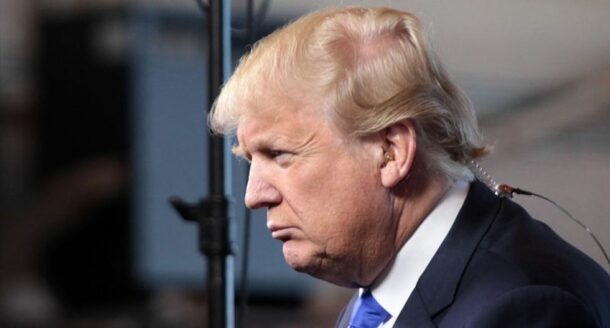 The 21st-century version of the Confederacy is fixing to repeat the Big Lie strategy of its 19th century forebearers. And this one goes beyond the Big Lie that Donald Trump won the 2020 election. Now they’re trying to sanitize treason as well. George Orwell famously pointed out that, “Those who control the past control the future,” and the GOP is furiously trying to rewrite the history of January 6th to hide their participation in a

The Biden administration announced on Thursday it has formally withdrawn a rule proposed in the Trump era by the Department of Housing & Urban Development that would allowed taxpayer-funded homeless shelter to turn away transgender people on the basis of their gender identity. HUD Secretary Marcia Fudge said in a statement the proposed regulation, which would have weakened the Equal Access Rule barring discrimination in housing against LGBTQ people and was widely expected to be

To create the right kind of atmosphere in order to write this I have all the lights off and am using a black background instead of a white one on my computer. I’m also burning a candle and listening to heavy metal. Mind you, I have the lights off because it’s 2 p.m. and I’m burning the candle because I made vegan mac and cheese for lunch and my wife hates the smell. The candle 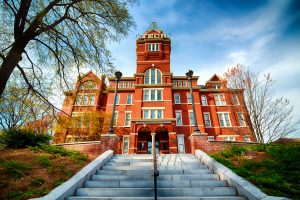 Georgia Rep. Bert Reeves is leaving the General Assembly to join the administrative staff at Georgia Tech, the university announced Thursday. Reeves, R-Marietta, will serve as vice president for institute relations at his alma mater starting May 1. He will report directly to Tech President Angel Cabrera and serve as a member of the president’s […] Source The Georgia Sun Read More 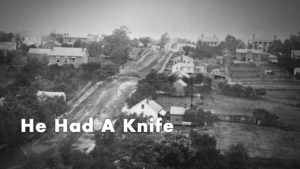 Unlike today, where name-calling is a political sport, calling someone a traitor in 1848 apparently meant something. People were actually offended. Consider the example of Georgia Supreme Court Associate Justice Francis Cone, who used the word “traitor” when describing Little Alex…and to Little Alex, that was going too far. Fair warning, it doesn’t end well The post A bold move appeared first on SaportaReport. SaportaReport Read More 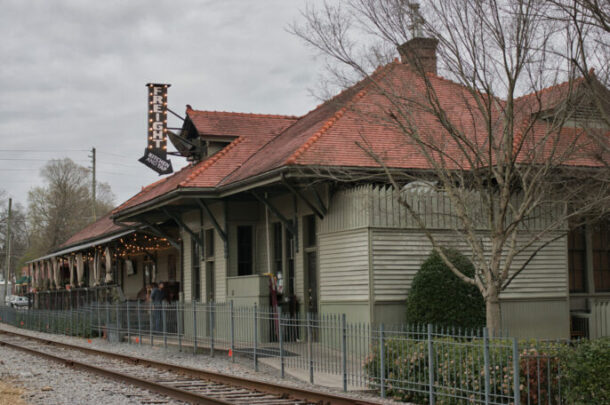 Want to know more about Woodstock? Take a downtown tour

WOODSTOCK — If you want to know more about the history of Woodstock, or just need a reason to go downtown, The Downtown Tour Series offers free guided walking tours exploring various aspects of the area. On the last Thursday of the month from March to September, themed guided tours will be offered. Each month’s […] Source The Georgia Sun Read More