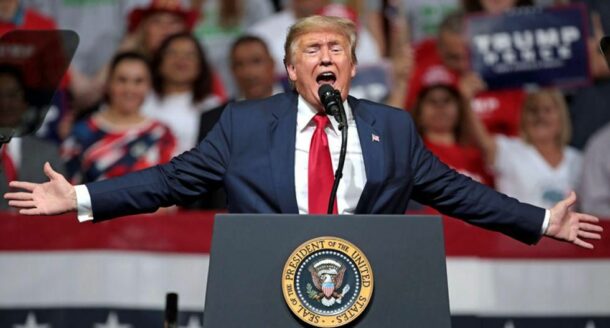 Donald Trump is no longer in office, but he continues to personally profit from the Republican Party. “Donald Trump can no longer force the party that he until recently ran to direct donor money into his wallet, but this weekend he has managed to get his hands on a sizable chunk of it anyway. The former president, who was impeached a record second time for inciting a violent mob to attack the U.S. Capitol on

Rep. Park Cannon was arrested March 25 after she knocked on the door to Gov. Brian Kemp’s office while he was speaking about the voting bill. Black Voices – Black News, Entertainment, Style and Culture Read More

A study looked at COVID-19 deaths in Michigan and Georgia and found alarming disparities in how race and gender intersect. Black Voices – Black News, Entertainment, Style and Culture Read More 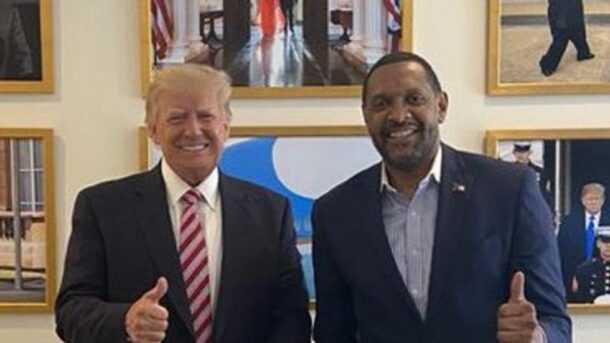 Trump begs ex-Democrat to run against Brian Kemp in the GOP primary: ‘When are you announcing?’

Before he received a lifetime suspension from Twitter, Donald Trump repeated attacked Republican Gov. Brian Kemp for not overturning the 2020 election results after the incumbent president was the first Republican to lose Georgia since 1992. Kemp seemed to patch up his relationship with many Republicans in the state after he signed a voter suppression bill that was so controversial the Peach State lost $100 million when Major League Baseball moved the All-Star Game to 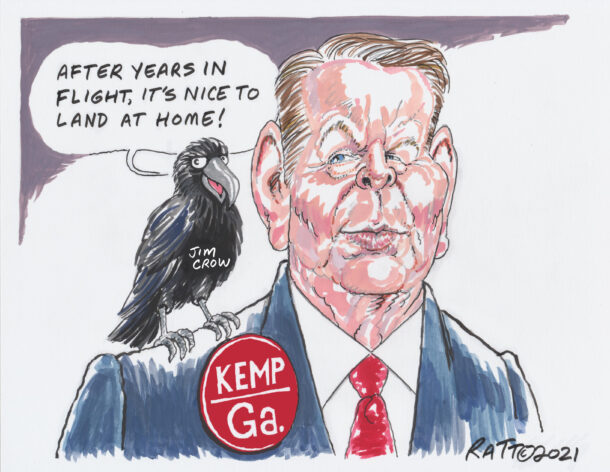 A cartoon for April 10, 2021. Midday open thread below… Latest from Crooks and Liars Read More 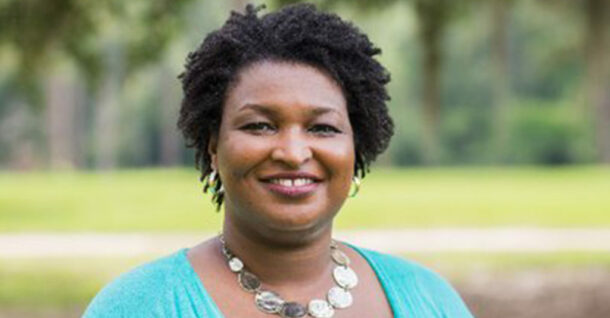 ‘Jim Crow in the 21st Century’: Republican lawmakers working to turn back the clock on voting

by Barrington M. Salmon For New Pittsburgh Courier (TriceEdneyWire.com)—Donald Trump no longer occupies the White House, but he continues to cast a long shadow over one crucial aspect of politics: access to free and fair elections in the United States. After election results last November showed that he and Vice President Mike Pence were soundly … Continued The post ‘Jim Crow in the 21st Century’: Republican lawmakers working to turn back the clock on voting