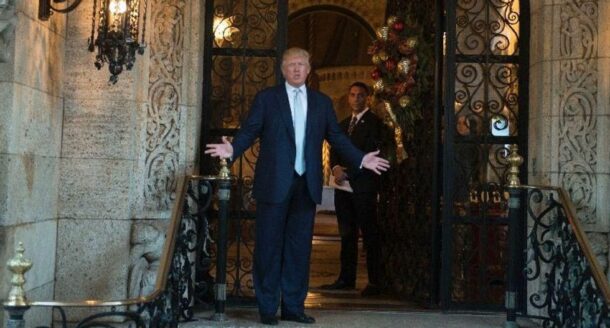 Several high-profile Republican donors are headed to Palm Beach to hold fundraisers on former President Donald Trump’s home turf, despite the fact that they fear his domination over the party could hurt it in certain 2022 midterm races. Politico reports that the many GOP donors heading down to Palm Beach this weekend have a goal of “limiting Trump’s influence if the GOP is going to win back the suburbs.” Although many of these donors are

On December 3, 2020, representatives of the Trump campaign testified before the Georgia state Senate and urged it to overturn Joe Biden’s victory in the state. Trump attorney Jacki Picki played a video before a legislative panel purporting to show that “suitcases” of ballots were counted by election officials in Atlanta’s heavily Democratic Fulton County in November after GOP poll monitors had left—a conspiracy theory that went viral in Trump circles but was easily debunked 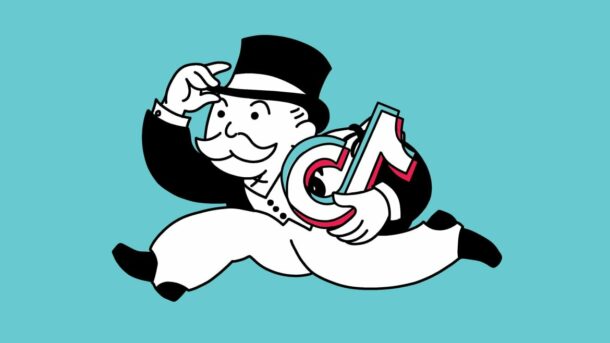 Inside the Awful World of Young Landlords on TikTok

Illustration by Elizabeth Brockway/The Daily Beast TikTok user @ceolawyer had advice for his followers. “There is no reason for you to be broke in the United States,” CeoLawyer (real name Ali Awad, an Atlanta-based personal injury attorney) said in one video. “Starting pay at a fast food restaurant is $10 per hour. If you work two full-time jobs for an entire year, you should be able to save at least $20,000 net after expenses.” “You 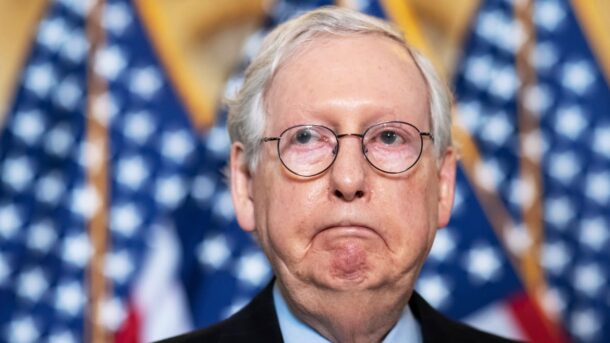 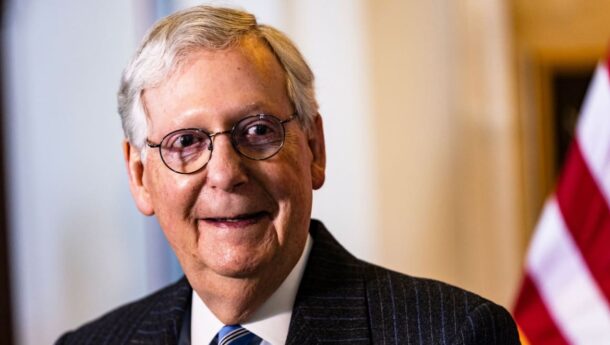 The Money Monster Mitch McConnell Created Finally Turned On Him

Samuel Corum/Getty It turns out that Mitch McConnell doesn’t actually think corporations are people or that money is speech if the companies in question aren’t speaking his language. Instead, he warned them to “stay out of politics,” since they “invite serious consequences if they become a vehicle for far-left mobs.” Uh huh. Mitch, who then tried to step away from his remarks since “I didn’t say that artfully,” is mad because large employers in Georgia

Republicans and Democrats are sharply divided on Georgia’s new voting law, which has made national news with major corporations coming out in opposition and organizations announcing boycotts. Gov. Brian Kemp and other Republican leaders are defending the law and said it actually expands voter access. WABE reporter Emil Moffatt joined “Morning Edition” host Lisa Rayam to discuss how the new voting law works and why voters view it differently. Christopher Alston contributed to this report.