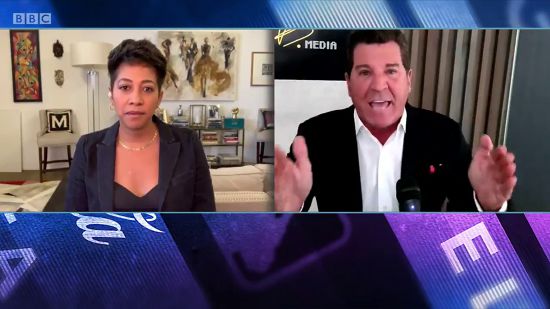 Political strategist called Bolling out for supporting Georgia’s new voter suppression laws in the name of economic fairness, just to create a political wedge issue. Bolling did not like hearing the truth so he just got up and left, mid interview. The sparks started to fly around the 4:45 mark. Source: Mediaite Former Fox News host Eric Bolling walked away during a contentious BBC News debate on Wednesday after a fellow guest called his comments 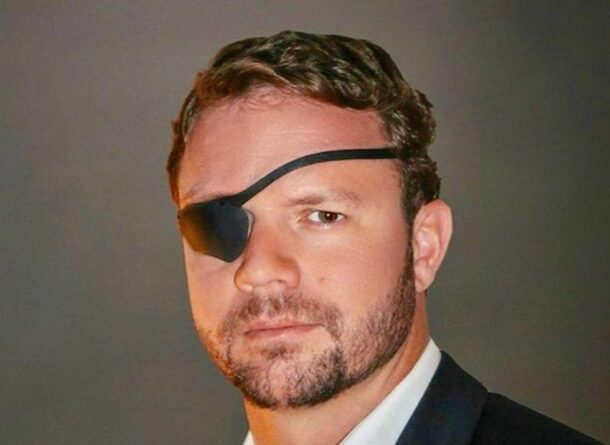 Republican U.S. Congressman Dan Crenshaw of Texas is getting roundly criticized and mocked after attacking the growing number of major corporations publicly opposing voter suppression laws, like Georgia’s, and calling their statements and actions “fascism.” Republicans increasingly are tossing around terms like “socialism,” “communism,” “cancel culture,” and “fascism” without using them properly or even, as some on social media charged Crenshaw with, not even knowing what they actually mean. Dictionary.com defines fascism as “a governmental 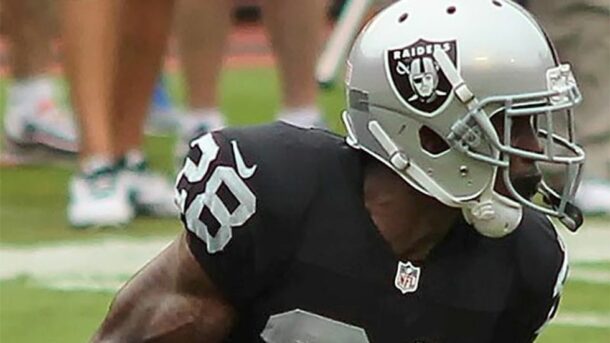 Former NFL pro-Phillip Adams was the gunman behind a mass shooting in South Carolina Thursday, reported the Associated Press. Adams killed five people, including his doctor, before killing himself at a nearby home. Adams played as a defensive back for several teams including the 49ers and the Atlanta Falcons after playing at South Carolina State University. He had several injuries throughout his career including concussions, posing the question of whether he was suffering from chronic 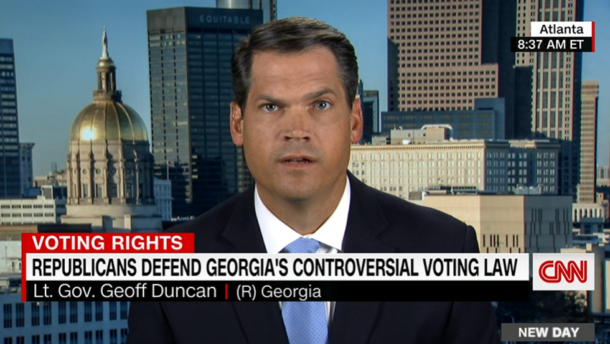 Georgia GOP Lt. Governor: Yeeeeeah, This Is All Because Of Rudy Giuliani’s Bullsh*t

It’s kind of like “The Twilight Zone” these days when a Republican just tells the truth, and not in that “caught on hidden camera telling truth to crime partners” kind of way. Not in the “oops, did I just say the quiet part loud?” way either. Rather, we are talking about the thing where they say that yes, they’ve looked at the evidence, and what the damn libs have been saying is true. Meet Georgia 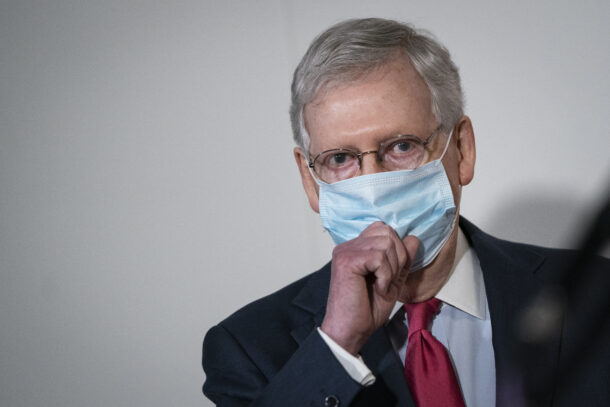 Senate Minority Leader Mitch McConnell (R-KY) on Wednesday accused those opposed to a restrictive voting rights law in Georgia of “playing the race card,” insisting that any notion of voter suppression was a far cry from reality.  Talking Points Memo Read More 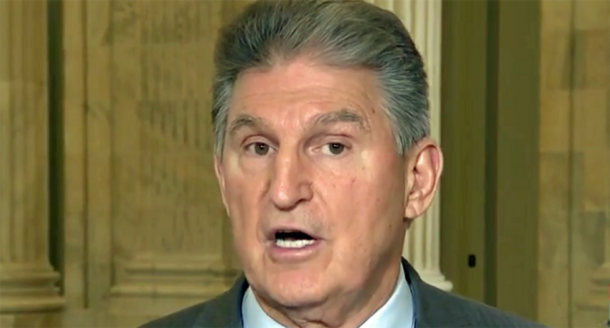 ‘Why the US Senate is so broken’: Manchin vow to preserve filibuster imperils voting rights and much more

Democratic Sen. Joe Manchin of West Virginia late Wednesday reiterated his opposition to abolishing—or even weakening—the 60-vote legislative filibuster, a stance that could imperil his party’s hopes of passing popular legislation to protect voting rights, reform the inhumane U.S. immigration system, raise the federal minimum wage, and more. In an op-ed for the Washington Post, Manchin described the archaic Senate rule as a “critical tool” to uphold “our democratic form of government” and declared that