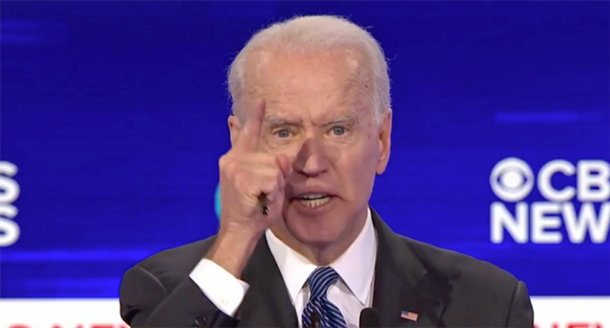 President Joe Biden will reportedly take executive action on gun control this week as Republicans continue to bottle-up legislation in the U.S. Senate. “President Joe Biden is expected to unveil a long-awaited package of executive actions to curb gun violence Thursday at the White House, according to four people familiar with the plan. The announcement comes nearly three months into Biden’s term in office, a delay that had frustrated activists who wanted the president to 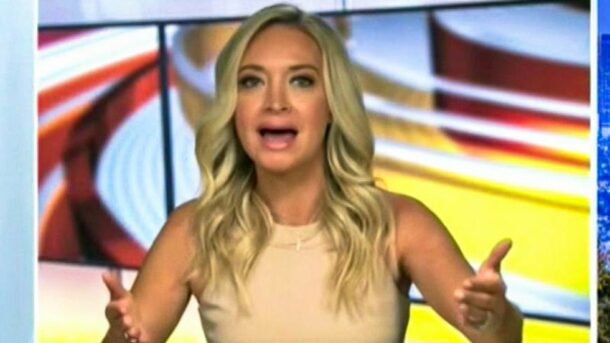 Former White House Press Secretary Kayleigh McEnany on Wednesday complained that President Joe Biden had told a “pernicious lie” by comparing Georgia’s recent election law to Jim Crow-era discrimination. During a segment on Fox News, host Harris Faulkner suggested that Democrats are being too quick to call Republicans racists over the new law. “They are dropping that ‘R’ word like it’s candy!” she exclaimed. Fox News contributor Leo Terrell agreed. “There is no systemic discrimination, 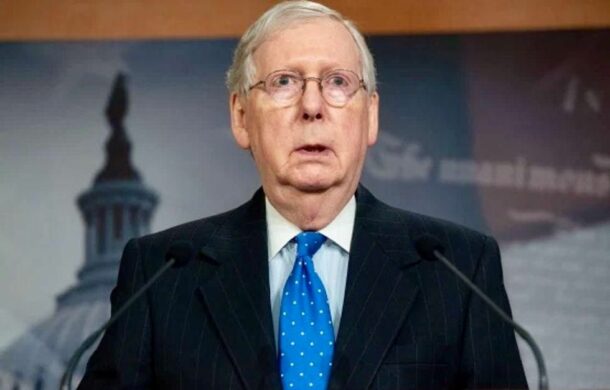 Mitch McConnell’s war on CEOs may blow up in his face: CNN

According to CNN’s Lincoln Mitchell, Senate Minority Leader Mitch McConnell (R-KY) may be playing with fire if he continues to complain about corporate CEOs inserting themselves into political issues like Georgia’s restrictive voting rights bill. The always business-friendly McConnell has long reaped hundreds of millions of dollars in donations for the Republican Party by pushing for lower corporate tax rates and by blocking any bills that encumber large American companies. However, after massive corporations like 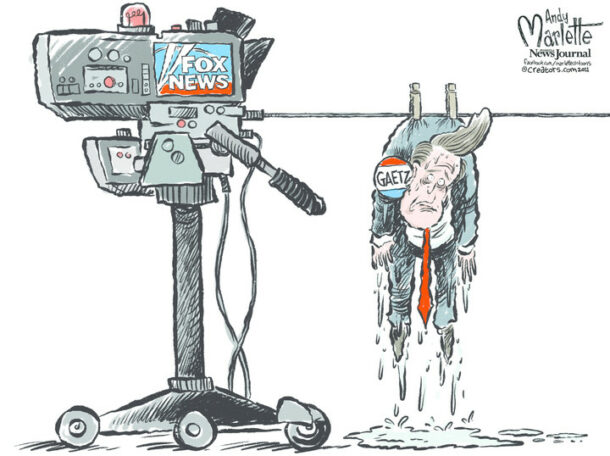 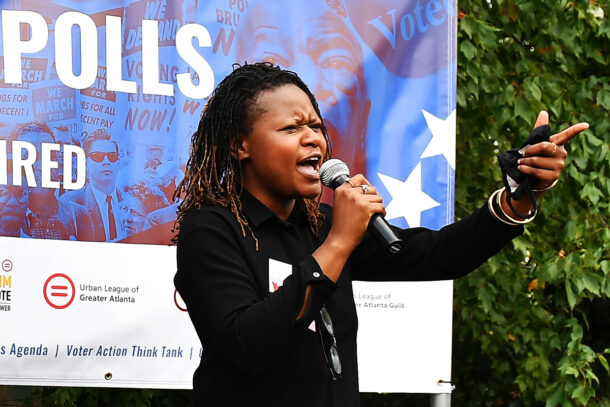 GA Rep. Who Was Arrested For Knocking On Kemp’s Door Will Not Be Prosecuted