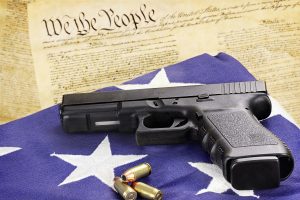 Despite two recent mass shootings, including one in Georgia, the state Senate on Monday passed a gun rights bill that proponents say protects the Second Amendment freedoms of citizens. The bill passed along party lines, with Republicans, who control the chamber, voting in favor of it. Gov. Brian Kemp’s floor leader, Sen. Bo Hatchett (R-Cornelia), […] Source The Georgia Sun Read More 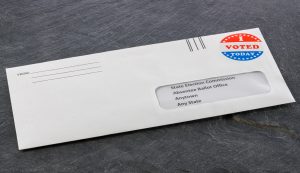 In response to Georgia’s new election law, one Georgia county is going to offer free copies of voter ID cards for residents. The Gwinnett County Clerk of Court will offer free paper copies of identification cards for residents who need a copy to cast their absentee ballot in future elections.  Last week, the State of […] Source The Georgia Sun Read More 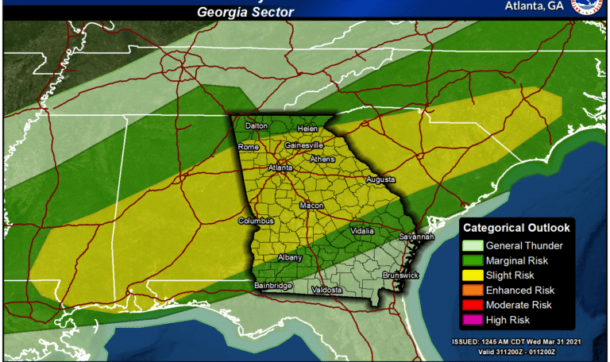 Heavy rains and damaging wind may be in order for residents of Northern and Central Georgia Wednesday as a cold front stirs up heavy storms. A strong cold front is expected to move through Georgia today and tonight.  Precipitation is expected to increase ahead of the front this morning and continue through tonight. The axis […] Source The Georgia Sun Read More 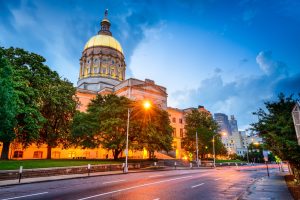 Everything you need to know about Sine Die in Georgia

If you’ve been on Twitter today or watched the news, you’ve probably encountered the phrase “Sine Die.” Today is Sine Die for lawmakers under the Gold Dome in Atlanta. It is the last day for bills to be passed into state law in Georgia for this year. Think of it as kind of a graduation […] Source The Georgia Sun Read More 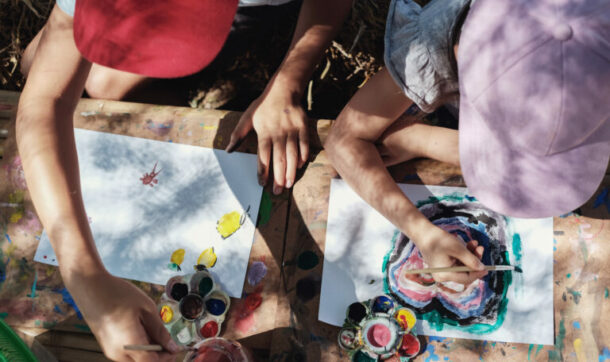 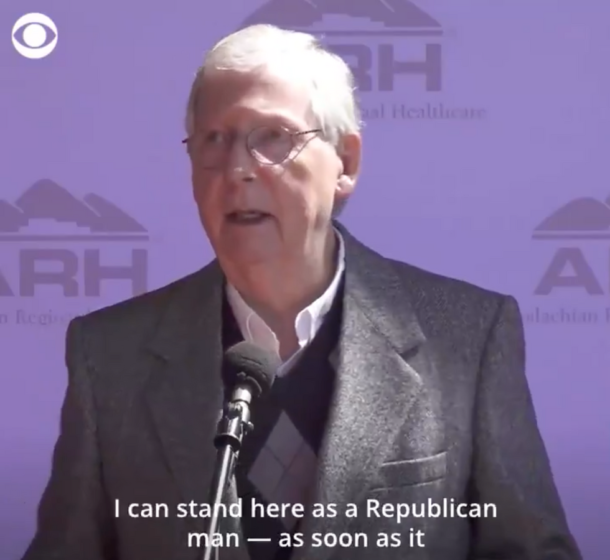 Mitch McConnell Does NOT Want To Kill His Own Voters? How Can He Even Lead A Death Cult Then?

Republican men are reportedly resistant about getting the COVID-19 vaccine, presumably because they are widdle babies scared of needles. (It’s actually OK if you’re legitimately afraid of needles. It happens. Just look away when they’re giving you the vaccine.) Gabriel Smithson, a 52-year-old Republican from Tennessee, told CBS News a few weeks ago that he’s not messing around with any newfangled vaccines. He pointed out that one of his children became sick after getting the