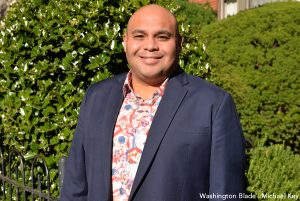 The shootings at three Atlanta-area spas and massage parlors on March 16 have left members of the LGBTQ Asian American and Pacific Islander community deeply shaken and angry. A gunman killed eight people when he opened fire at Young’s Asian Massage in Acworth in suburban Cherokee County and at the Gold Massage and Aromatherapy Spas in Atlanta. Six of the victims were women of Asian descent. Georgia state Rep. Sam Park, an openly gay man

Photos from the 15th Annual Purim Off Ponce 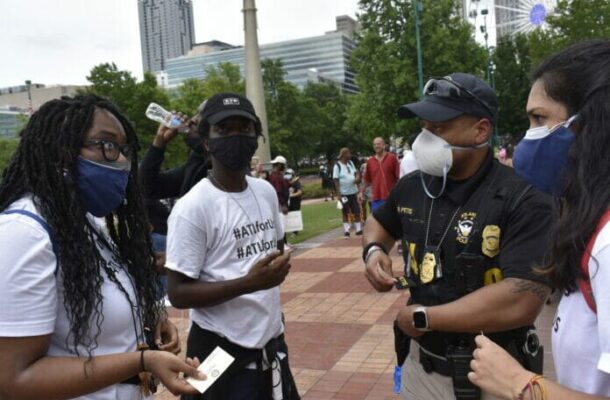 A bill placing new restrictions on protests and the cities where they take place was revived late last week after failing to get a vote in a state Senate committee earlier. The proposed law would increase penalties for protest tactics including blocking a highway after police tell protesters to leave. It would also require demonstration […] Source The Georgia Sun Read More 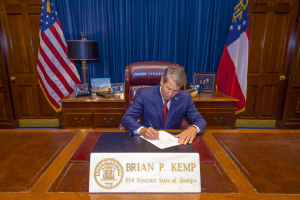 Georgia residents are getting a tax cut

Gov. Brian Kemp signed two bills Monday that will hand Georgians a slight income-tax cut and let foster parents tap into a larger tax credit when adopting children. The governor, who has helmed the state’s response to the COVID-19 pandemic for a year now, called the two tax measures a boon for struggling Georgians and […] Source The Georgia Sun Read More 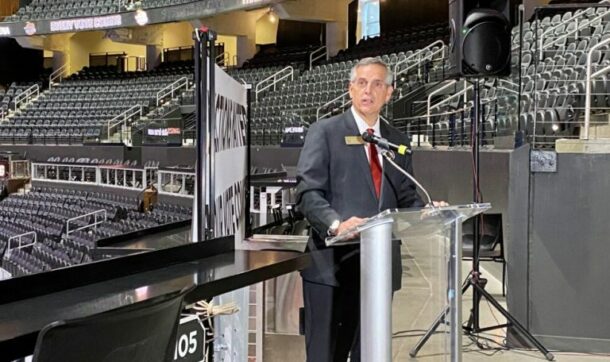 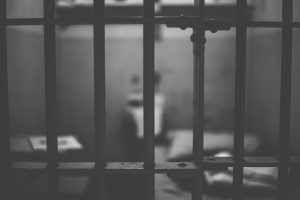 The News: Four people have been arrested and charged with child exploitation and at least two children were identified as possible prior victims of molestation during a two day coordinated effort between the Georgia Bureau of Investigation’s Child Exploitation and Computer Crimes Unit, and the GBI’s Special Enforcement Team. The GBI work units partnered to […] Source The Georgia Sun Read More