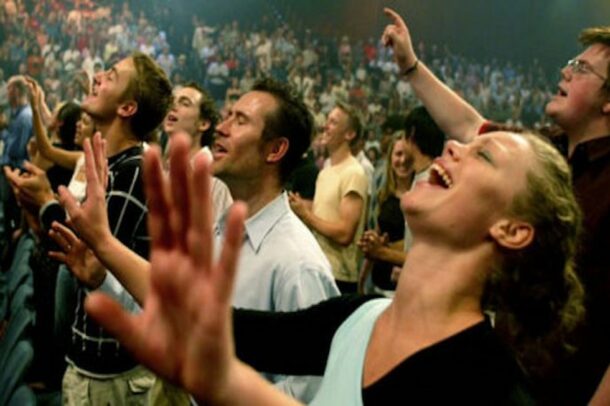 On March 16, Robert Aaron Long, a 21-year-old white man, killed eight people during three separate spa shootings outside Atlanta. He cited “sexual addiction” as his defense, which started a sort of media tug-of-war about Long’s motivations, especially after Atlanta Police reported that Long told them the killings weren’t “racially motivated.” This article originally appeared at Salon. However, seven of the gunman’s eight victims were women; six were identified as Asian and at least four 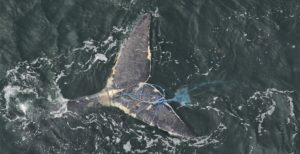 “What world do we want to give to our children?” That’s all a Swiss man had to say about a proposal intended to protect Georgia’s endangered marine mammal – the right whale. The post Right whales – public comments range from ‘save the whales’ to ‘save the fishermen’ appeared first on SaportaReport. SaportaReport Read More 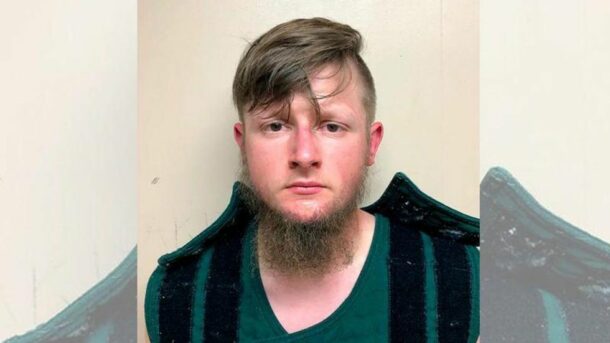 Atlanta spa shootings suspect Robert Aaron Long reportedly telling police he had a “sex addiction” has drawn new attention to the fixation on sex in his church. The New York Times explored the subject on Saturday under the headline, “Atlanta Suspect’s Fixation on Sex Is Familiar Thorn for Evangelicals.” “When Brad Onishi heard that the man accused of a rampage at three Atlanta-area spas told detectives that he had carried out the attacks as a 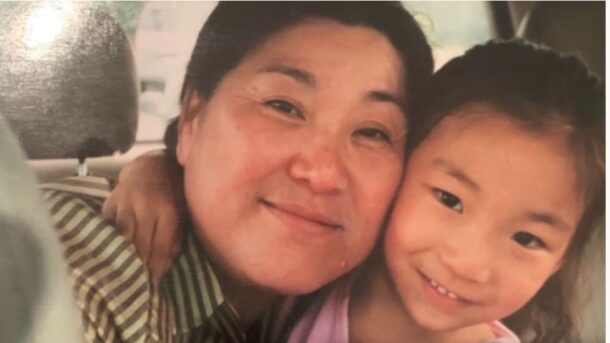 Atlanta Massacre Victim Sun Cha Kim Was a Grandmother, an Immigrant and ‘a Fighter’

GoFundMe Sun Cha Kim was “a fighter.” After immigrating to the United States from Seoul, South Korea to provide for her family, the 69-year-old worked “two to three jobs” even though she spoke “very little English.” But the mother-of-two never complained—and was seen as a “rock” for her three grandchildren. “Stay strong in life…when you’re happy, I’m happy,” she would tell her grandkids during weekly phone calls, according to a verified GoFundMe fundraiser. Read more

On Friday, Rep. Marjorie Taylor Greene (R-Georgia) had a bad day. Twitter suspended her account for 12 hours by mistake, just hours before Rep. Jimmy Gomez (D-CA) introduced a resolution, backed by 72 Democrats, to expel her from Congress for her support for the Jan. 6 Capitol insurrection. Gomez called Greene, who has suggested Nancy Pelosi could be executed for treason and endorsed violence as a way of defending freedom, a “direct threat” to elected 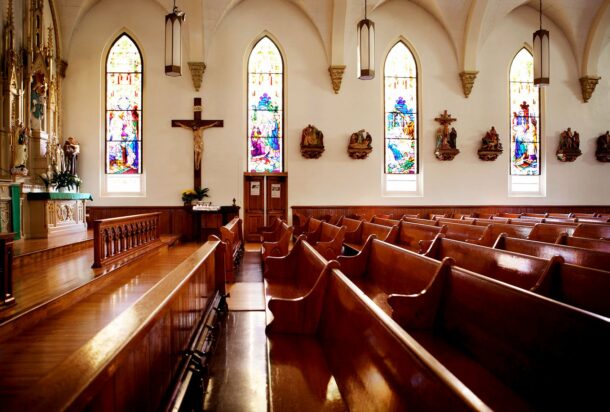 Long described his victims as “temptations” he needed to “eliminate,” rhetoric that is common in purity culture Salon.com Read More