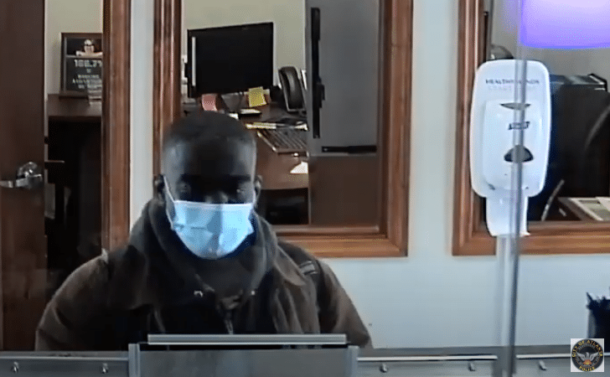 ATLANTA — The Atlanta Police Department has released surveillance video of a bank robbery suspect they say robbed the Fifth Third Bank on Piedmont Road Wednesday afternoon. According to the bank teller, an unknown black man entered the location, walked up to the counter and passed him a note demanding money. The teller complied with the demand and withdrew the money and handed it over to the suspect.  After receiving the money, the suspect left 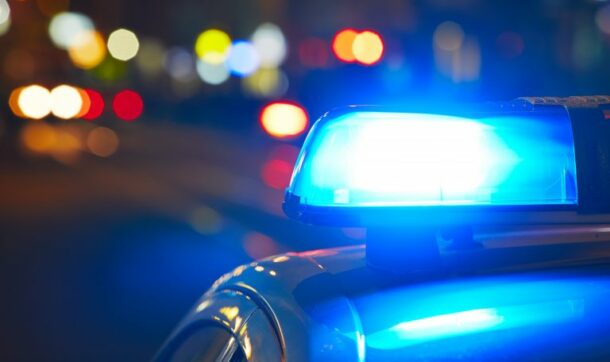 A 30-year-old Hartwell woman has been arrested in connection with the shooting death of 39-year-old Jermaine Edward Maxwell. On Monday, February 22, 2021, the GBI and the Hartwell Police Department arrested Brittany Traneese in connection with Maxwell’s death. According to the GBI, agents were requested to investigate an incident involving a man, later identified as Maxwell, who had been discovered with a single gunshot wound and unresponsive inside a residence in the City of Hartwell. 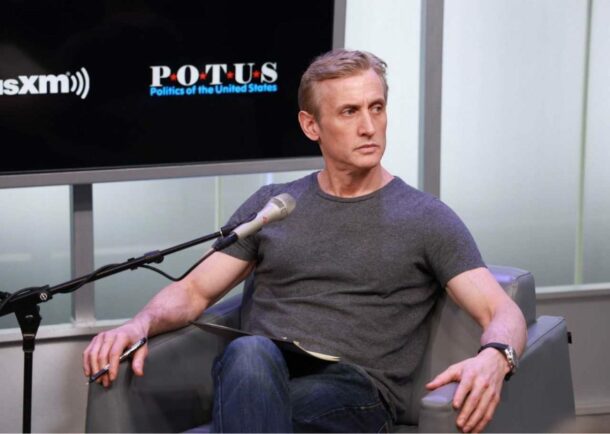 LISTEN: Dan Abrams Argues Hillary Clinton Would Have Had Better Voter Fraud Claims in 2016 Than Trump in 2020

ABC chief legal analyst and Mediaite founder Dan Abrams offered a rebuke of those continuing to spread former President Donald Trump’s “big lie” election fraud conspiracy — with a particularly ironic, historical twist. On his eponymous SiriusXM radio show, Abrams ran through a number of highly improbable, yet still plausible arguments for unfair voter disenfranchisement that could’ve been made in 2016 — by Democratic candidate Hillary Clinton. Abrams began by hypothetically reversing the outcomes of 2016 election, which Clinton lost 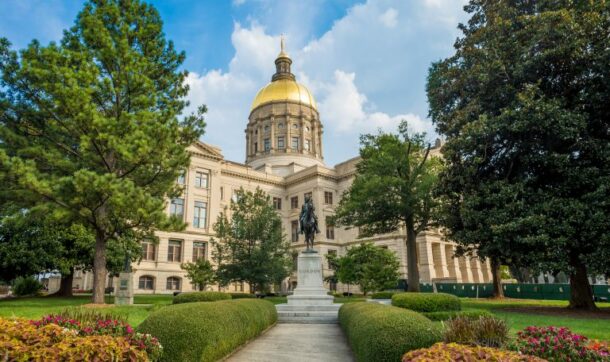 Will this be the year Georgia passes the ‘Hidden Predator’ bill?

Legislation to extend the statute of limitations for Georgians who were sexually abused as children to sue their abusers years later as adults advanced in the state House of Representatives on Tuesday. Sponsored by Georgia Rep. Heath Clark, R-Warner Robins, the bill would extend the deadline for victims to bring suits against their childhood abusers to age 52, a steep increase from age 23 under current state law. The bill would let victims sue their alleged abusers 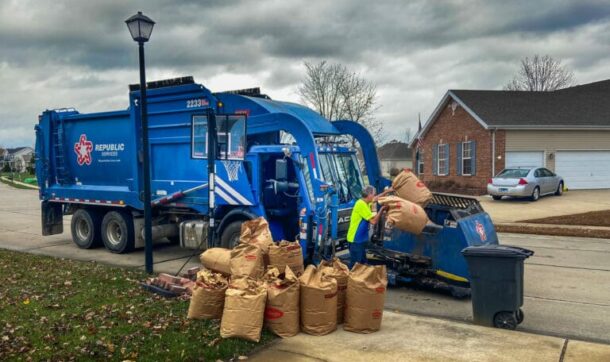 Alpharetta looks for new trash service ahead of price increase

ALPHARETTA — A looming residential trash collection price increase has the city of Alpharetta looking for a new company to provide waste services to residents. The city’s current sanitation company, Republic Services, informed the city that it will not be able to provide services int eh future without a 25% rate increase. During their March 1 regular meeting, the Alpharetta City Council will be asked to consider soliciting proposals from sanitation companies interested in providing

It has been almost four months since the election, Joe Biden has been sworn in as the 46th president, and Donald Trump is just a sad old Florida man stewing in his own hate at Mar-a-Lago. But, of course, we are still dealing with the massive shitstorm he created with his election ratfucking bullshit. Yesterday, the Supreme Court declined to hear Republican Party of Pennsylvania v. Degraffenreid, one of the last remaining cases from that