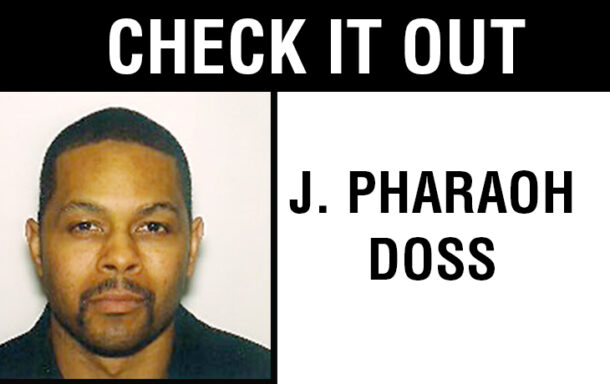 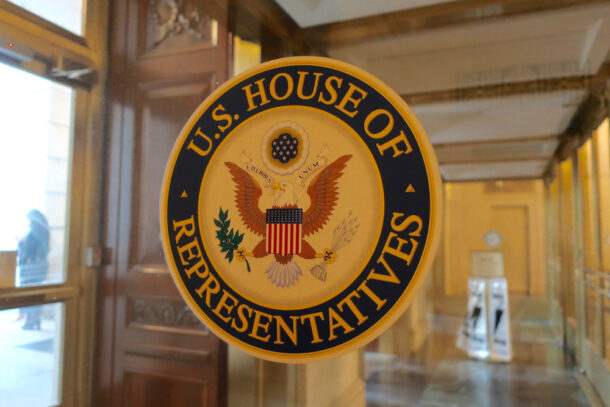 The NAACP and civil rights law firm Cohen Milstein Sellers & Toll filed a federal lawsuit against former President Donald J. Trump using the Ku Klux Klan Act. Also included in the lawsuit are Rudy Giuliani and far-right extremist groups the Proud Boys and the Oath Keepers. They are being sued for their roles in … Continued The post The Ku Klux Klan Act used to Sue Trump appeared first on Atlanta Daily World. Atlanta 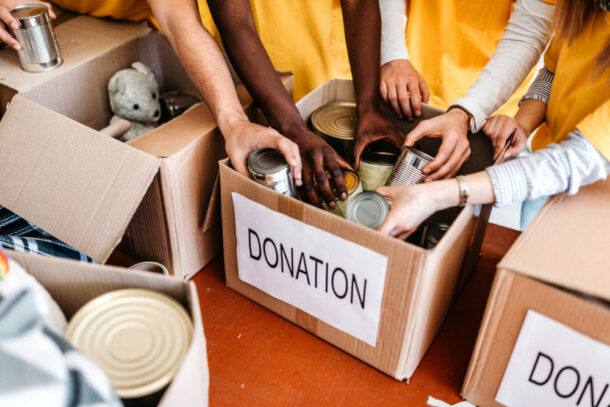 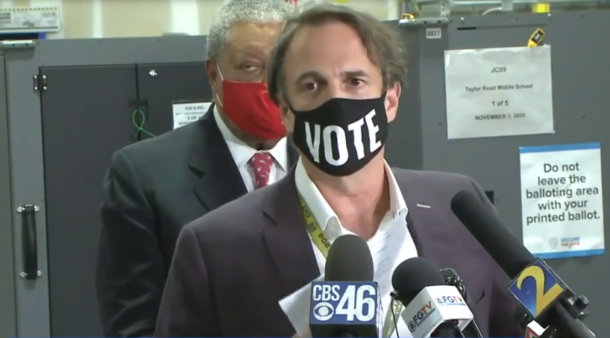 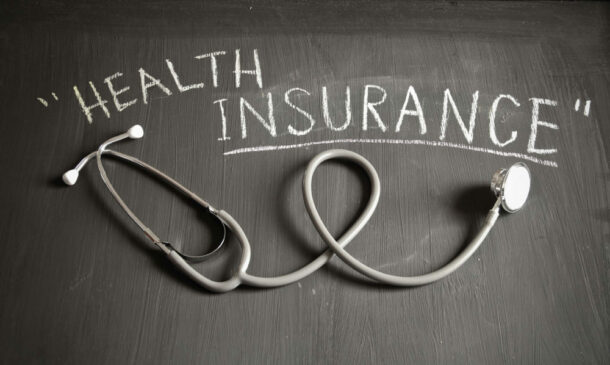 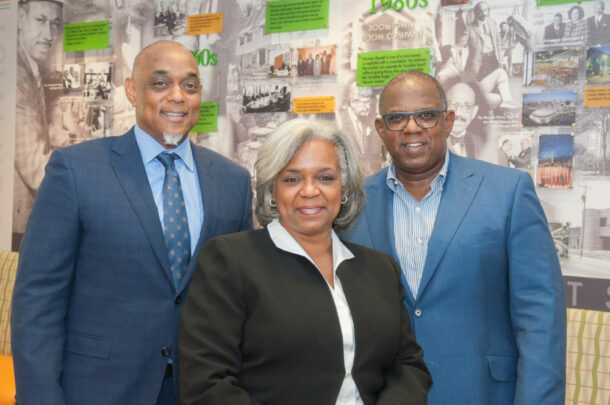 Making History: All Three Russell Siblings Named in Atlanta Magazine’s 500 Most Powerful Leaders in Atlanta for 2021

Donata, H. Jerome and Michael are the only three-sibling group ever to be named  Atlanta Magazine, the city’s premier general interest publication has served as an authority on Atlanta since 1961. Each year, it produces an edition that features the Atlanta 500 list that highlights 500 individuals within Atlanta’s metropolitan area that it believes are … Continued The post Making History: All Three Russell Siblings Named in Atlanta Magazine’s 500 Most Powerful Leaders in Atlanta for