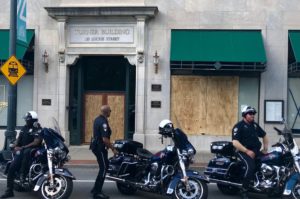 By Maggie Lee Faced with a grim number — 157 homicides in Atlanta in 2020 — Mayor Keisha Lance Bottoms announced several policies this month, in what her office said would be the first part of a broader effort to bolster support for police and also reform policing. “The spike in violent crime in Atlanta The post Atlanta mayor announces policing plan and moves on jail-closing plan appeared first on SaportaReport. SaportaReport Read More 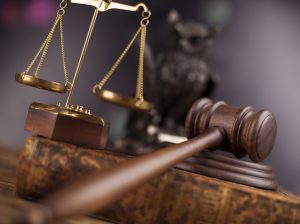 The trial of a man accused of murdering South Georgia beauty queen Tara Grinstead moved forward Tuesday as Georgia Supreme Court justices heard arguments for why the state should pay for his expert witnesses. Court appeals over witness funds have delayed for nearly two years the trial of Ryan Duke, who authorities say confessed to breaking into Grinstead’s home in Ocilla in 2005 and strangling her to death before hiding her body in a pecan 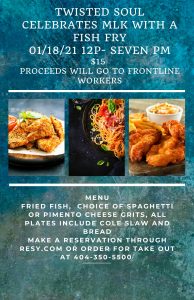 Twisted Soul Cookhouse & Pours is hosting a special Fish Fry event on Martin Luther King Jr. Day, Monday, January 18, from 12:00 noon to 7:00 p.m. The menu will feature fried fish with a choice of spaghetti or pimento cheese grits. All plates will include coleslaw and bread. The cost is $15 per person The post Twisted Soul Hosts Fish Fry for MLK Day appeared first on Georgia Voice – Gay & LGBT Atlanta 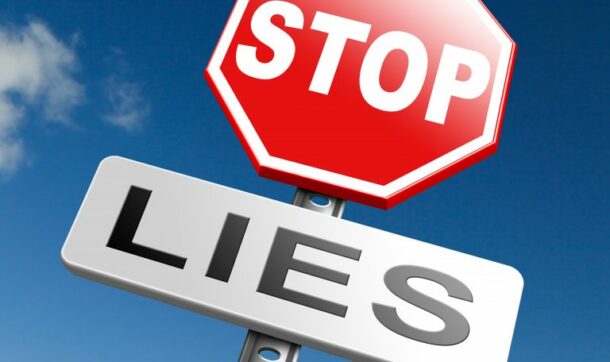 No, we are not going into a nationwide two-week quarantine

Georgia emergency management officials are warning Georgians that an image circulating on social media using fear-tactics and telling residents to “stock up” is false. State officials say the information contained on the image is false and remind residents to always get their news and information from trusted sources. The fake posts being shared say the US is preparing to mobilize the National Guard and that the president is allegedly ordering a two-week mandatory quarantine. The 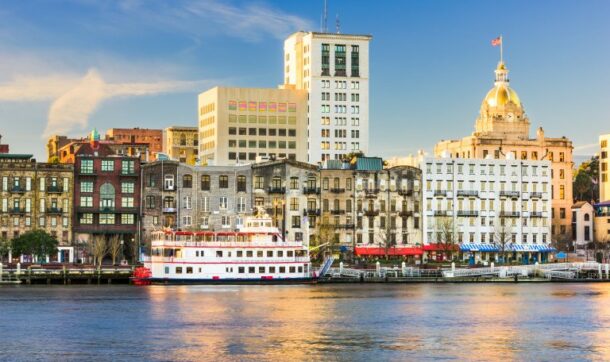 Savannah will join other cities in memorial for coronavirus victims

SAVANNAH — Church bells throughout Savannah and the bell at City Hall will ring Jan. 19 to memorialize those who lost their lives in Chatham County from coronavirus. The City of Savannah is inviting houses of worship, businesses and individuals to join in a national memorial for the lives lost to COVID-19 on Tuesday, Jan. 19, at 5:30 p.m. “The last year has been a difficult one around our country and here locally,” said Mayor 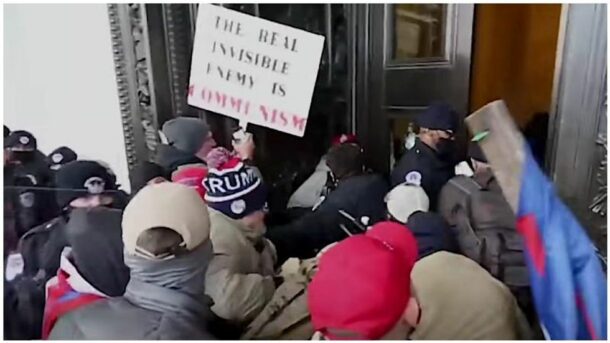 A Georgia man who was arrested for participating in the storming of the U.S. Capitol on Jan. 6 has died, 11Alive reports. Christopher Stanton Georgia died at his home on Saturday, According to documents exclusively obtained by the Daily Mail, Georgia’s wife called 9-11 and told authorities that there was “blood everywhere.” While Georgia’s cause of death is still unknown, officers removed two semi-automatic SKS rifles from the home. After his arrest, Georgia was charged