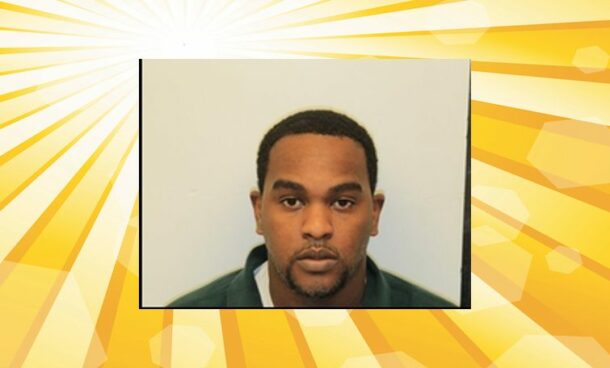 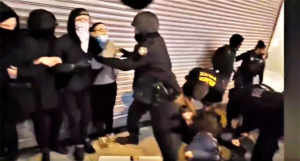 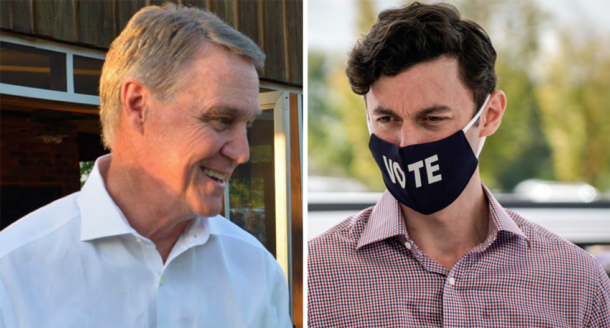 In stark contrast to Donald Trump, Sen. David Perdue (R-GA) conceded that he lost his re-election bid to Democrat Jon Ossoff in Georgia’s Tuesday runoff election. “Although we won the general election, we came up just short of Georgia’s 50% rule, and now I want to congratulate the Democratic Party and my opponent for this runoff win,” Perdue said in a statement. Democrats swept both Georgia races, with Raphael Warnock beating interim Sen. Kelly Loeffler 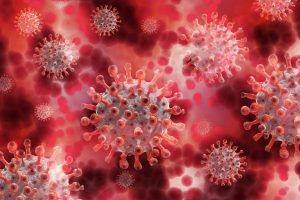 Cherokee County schools close due to coronavirus surge among staff

Schools in Cherokee County will be closed at least through Jan. 19 after a coronavirus surge in the county and throughout the school system caused the absence of 400 staff members system-wide. The school system just reopened for in-person learning on Wednesday. “Cases are higher in our community, our state and our nation than ever before.  Health experts are voicing concerns that a new COVID-19 strain now circulating in our nation will spread faster among

Curating Atlanta’s story from the perspective of Oakland Cemetery

The new executive director of the Historic Oakland Foundation plans for the organization to take a larger role, and increase its diversity, as it joins in the city’s efforts to interpret Atlanta’s place in the past and memorialize it for the future. The post Curating Atlanta’s story from the perspective of Oakland Cemetery appeared first on SaportaReport. SaportaReport Read More 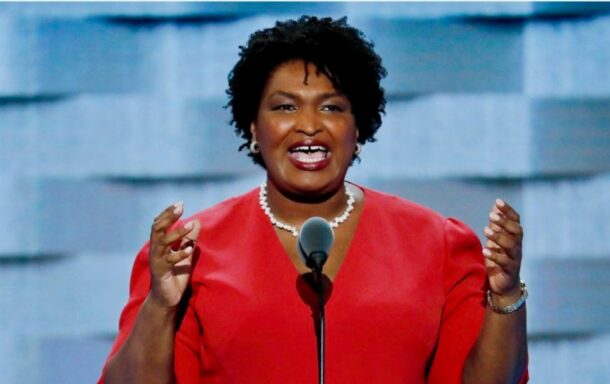 Stacey Abrams has become a key figure in the Democratic Party and one of its most effective strategists. After narrowly losing the 2018 Georgia gubernatorial race, she doubled her efforts to protect the voting rights of minorities and is widely credited with delivering Georgia to the Democrats in the 2020 presidential race as well as mobilising the voters who also won them the Senate in January run-offs. “Voting is power. Voting is your voice. People