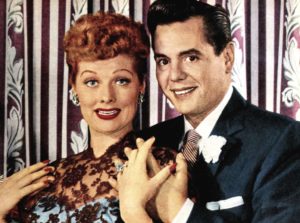 By Guest Columnist BO HIERS, a semi-retired marketing officer in the reinsurance industry and super-proud grandfather of his beloved grandson, Fletcher There’s no point arguing, so don’t even try. The 1960s was hands-down the best decade ever for quality television, and it’s not even close. The post Don’t argue – The 1960s was the greatest decade ever for television appeared first on SaportaReport. SaportaReport Read More 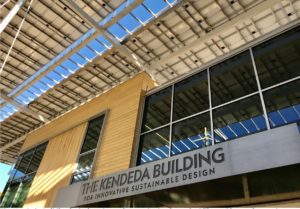 While an exit poll published in the New York Times (NYT) suggested that Donald Trump doubled his LGBTQ support from 2016, a new poll from GLAAD suggests otherwise. According to the NYT poll conducted by Edison Research, 28 percent of LGBTQ voters voted for Trump, compared to 61 percent who voted for Joe Biden. A The post GLAAD Poll Reveals LGBTQ Support of Trump in Election Lower than Previously Reported appeared first on Georgia Voice

A federal appeals court has issued a major blow against bans on conversion therapy for youth by ruling they violate the First Amendment, setting up a split within the judiciary that could lead the U.S. Supreme Court to adjudicate the issue on a nationwide basis. In a 2-1 decision written by U.S. Circuit Judge Britt Grant, The post Court Strikes Down Bans on Conversion Therapy as Violations of Free Speech appeared first on Georgia Voice – 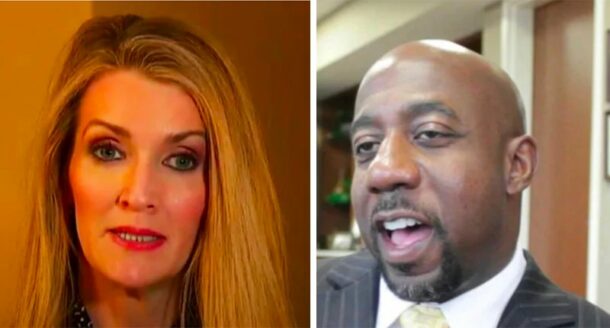 Kelly Loeffler’s latest attack on Democrat Warnock will blow up in her face in spectacular fashion: MSNBC guest

During a panel discussion of the attack Sen. Kelly Loeffler (R-GA) recently launched against Rev. Ralph Warnock (D), an MSNBC contributor suggested the embattled Republican lawmaker may have stepped in it by focusing on one of the pastor’s sermons in Atlanta’s Ebenezer Baptist Church — once home to the Rev. Martin Luther King Jr.  Speaking […] Raw Story Read More

One of the most absurd, outlandish allegations from the Trump legal team has been Sidney Powell’s claim of a massive election rigging involving Dominion voting machines, Venezuela, Huge Chavez, and more. Powell appeared on Newsmax last night, continuing to claim she has evidence that will blow this whole thing wide open, and again going after Tucker Carlson — who said he asked Powell for evidence and was rejected. At one point, as she continued pushing