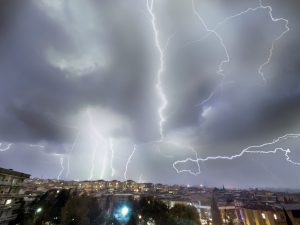 Northwest Georgia and West Central Georgia are under a tornado watch

The remnants of Hurricane Delta are being felt in Georgia this weekend. According to the National Weather Service, parts of Northwest Georgia and West Central Georgia are under a tornado watch until 9 p.m. Saturday evening. A line of heavy showers and scattered thunderstorms are expected to move through the forecast are this afternoon through this evening in association with the remnants of Hurricane Delta. A few weak and brief tornadoes will be possible with 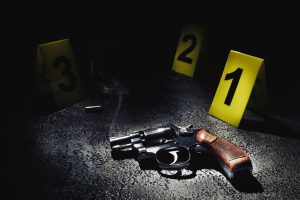 Savannah Police are investigating an attempted armed robbery that resulted in the shooting of two 12-year-old girls Friday. At about 1:30 p.m., officers responded to a local hospital on a report of two girls, both 12-years-old, who were transported there by private vehicle, with non-life-threatening shooting injuries. According to police, an adult relative and the girls were at a park on the 3900 block of Boyd Street. Two unknown suspects approached the group in an 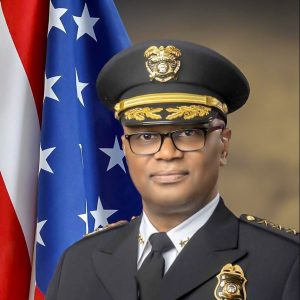 SOUTH FULTON — The City of South Fulton Police Chief has tested positive for COVID-19. Chief Keith Meadows and his wife Tanya tested positive for COVID-19 Friday. They are quarantining and at home recovering. The police department has notified the six employees who have been in close contact with Meadows. Officials say the department’s ability to provide police services to the city has not been impacted by the positive diagnosis. “The public should not be

Tanger Outlets has launched its 27th annual Tanger Pink Campaign to support breast cancer research. The outlet centers will offer shoppers savings during the campaign. Tanger has been involved in the fight against breast cancer for the last 27 years and this year is no exception, even amid the pandemic. All proceeds from the campaign will support the Breast Cancer Research Foundation as well as the Piedmont Athens Regional Breast Cancer Program and the Loran 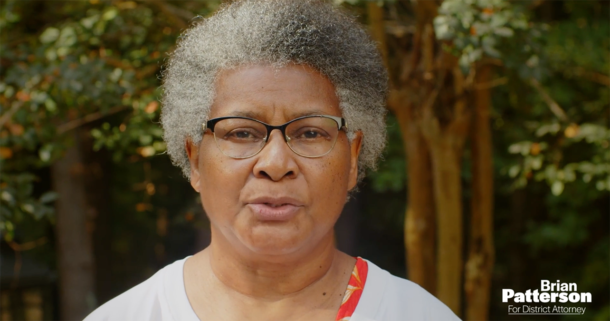 With the November 3rd election right around the corner, it’s so important to know who to vote for, and why? Some decisions will be easier than others, like voting for Biden over Trump, but you may be struggling to decide which Democrat to choose for other positions. For example, have you decided who to vote for to be our District Attorney here in Athens and Oconeee? I’ll be voting for Brian Patterson. Brian is not only 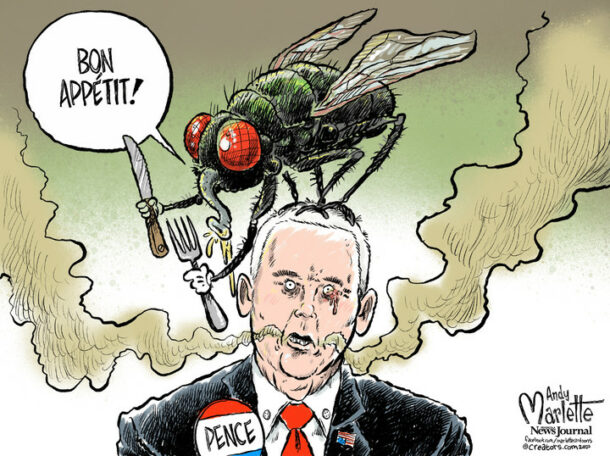