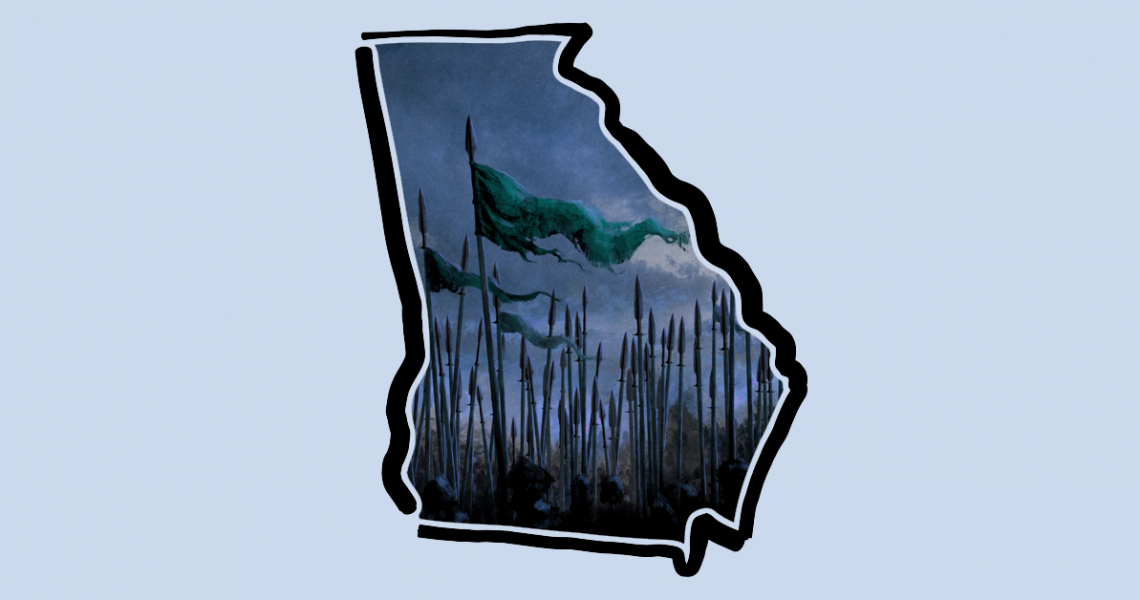 By the numbers: See just how well Democrats performed in Georgia this year

Stacey Abrams’ Fair Fight just completed a deep dive into the turnout and results of the June 9 primary in the Peach State.

The Fair Fight memo highlights the staggering results of Democratic performance this year.

Here are the facts:

What does this mean for Georgia?

In May 2020, The Cook Political Report reported that they’re not ready to consider Georgia a “Toss-up” state.

It’s becoming more and more recognizable that Georgia is a battleground state, and it is full of opportunity heading into November’s General election. Georgia has both US Senate seats open, only 16 seats need to be flipped in the Georgia legislature to give the Democrats a majority, and according to FiveThirtyEight, Donald Trump is losing Georgia to Joe Biden in the polls: 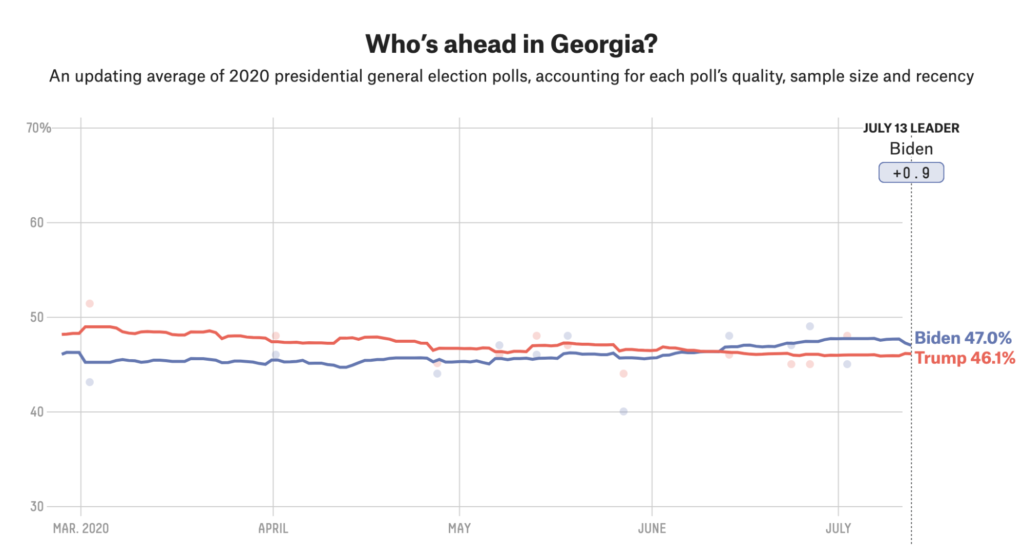 In 2012, former President Barack Obama lost Georgia by 7.8 points. Then, in 2016, Hillary Clinton lost Georgia by just 5.1 points to Donald Trump. Now, a few months before the Presidential Election, Joe Biden is slowly trending higher in the polls and appears to be on track to win Georgia this Fall.

Why invest in Georgia?

The upcoming General Election in Georgia can bring millions of dollars to invest in building the infrastructure for Democrats to make a significant impact in November and a lasting impact for years to come.

Georgia is heading towards a critical moment, resulting from the hardships of a pandemic, social distress, an economic crisis, and having “leaders” such as Governor Kemp and David Perdue. They follow Donald Trump’s every move.

In addition to that, the redistricting process is coming up in 2021. If Republicans maintain their control of the Georgia Legislature, the GOP will stop at nothing to draw maps that ensure they can continue to govern for themselves instead of their fellow Georgians.

And it’s true — Georgians are tired of being screwed over by Republican decisions. The numbers of the June 9th primary prove it; the polls show it and electoral rating organizations validate it.

Even Republicans themselves are proving it by building the infrastructure to cheat in the general election. Just a few weeks ago, State House Republicans unsuccessfully moved to stop the state or counties from sending out mail-in ballot applications to voters after seeing the June 9th numbers. But they say it’s to “prevent voter fraud,” which is nothing more than a myth.

With the numbers in favor of Democrats, the Republicans fear a potential loss in 2020, and with the abundance of opportunities here in Georgia — it is beyond evident that Georgia is nothing less than a battleground state.

All eyes should be on Georgia, and investment should be heading into Georgia because Democrats are preparing to win in 2020.