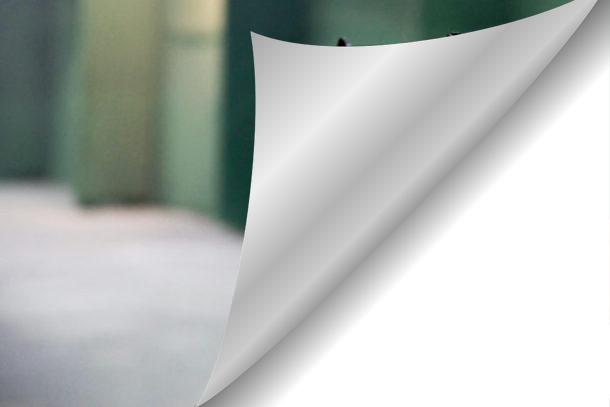 During this past July 4thweekend, we saw senseless gun violence in major cities throughout the country. A child as young as 11 years old was murdered in Washington, DC, and even younger in Atlanta and Chicago. Our condolences go out to the families of the victims. Unfortunately, condolences are not nearly enough. Over the past … Continued The post The National Medical Association Calls for Gun Violence as a Public Health Emergency appeared first on 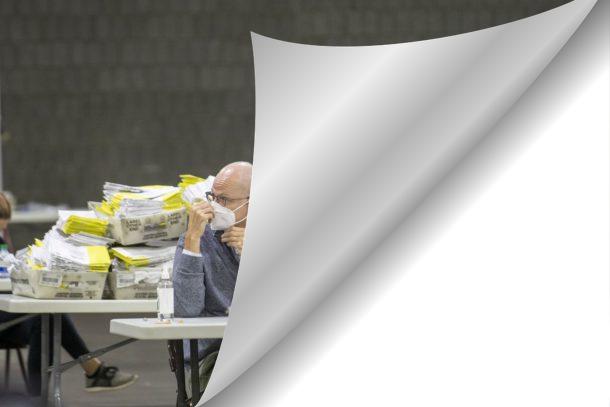 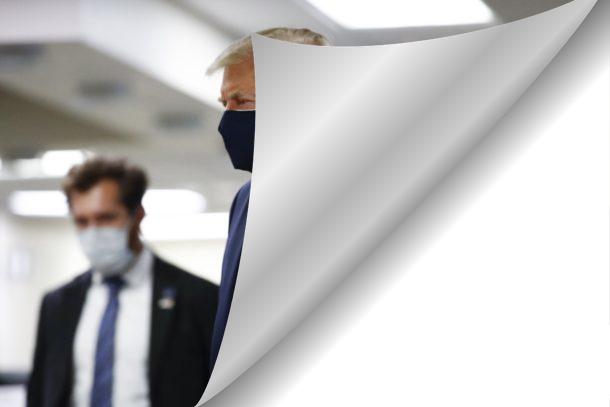 Trump to confront a very different Georgia with Wednesday’s visit

When President Donald Trump last visited Atlanta in March, he was riding high in the polls after the failed Democratic-led push to oust him from office and trying to calm jittery nerves about the growing coronavirus outbreak. Politics Read More

Facebook and Instagram have banned all posts that promote the dangerous and debunked practice of conversion therapy, reported CNN. On Thursday (July 9), a spokesperson for Facebook confirmed the company’s hate speech policy had been updated to include the promotion of conversion therapy, a pseudo-science to “convert” LGBTQ people to straight and cisgender that is The post Instagram and Facebook Ban Promotion of Conversion Therapy appeared first on Georgia Voice – Gay & LGBT Atlanta