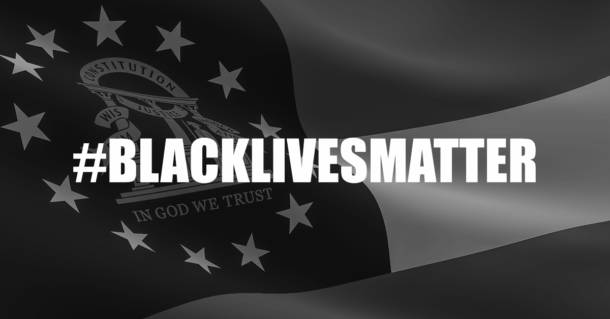 What Georgia’s #BlackLivesMatter protests have accomplished so far

Change is coming to our nation and to Georgia. The spark began with the May 5 video release showing the killing of Ahmaud Arbery in Brunswick. Less than a month later, the nation saw the killing of George Floyd in Minneapolis. Ever since, the Black Lives Matter protests have grown into a national movement. Thousands of protesters are drawing attention to the murders of Black people at the hands of police and white supremacist vigilantes. 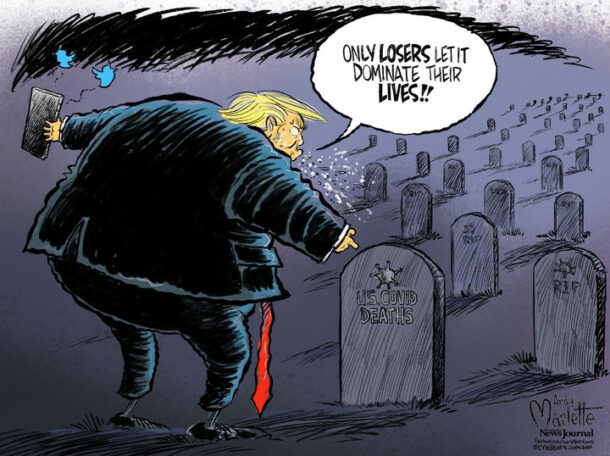 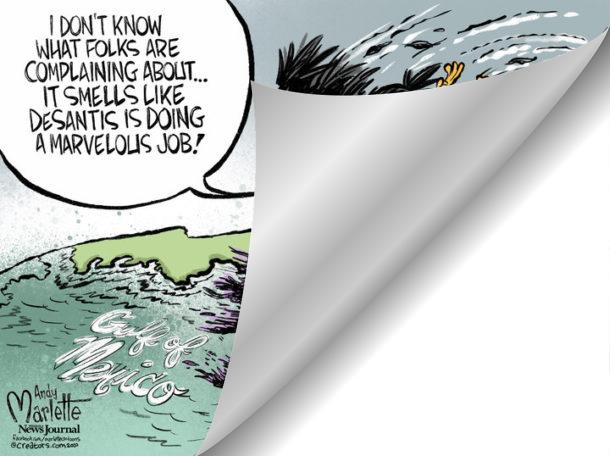