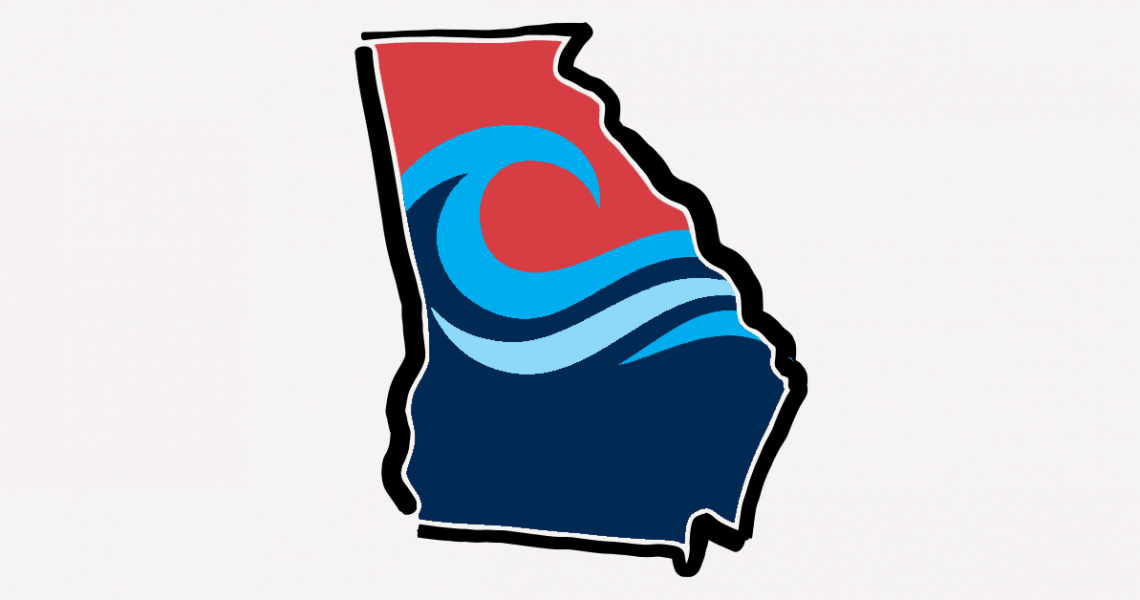 Poll after Poll: Georgia trends Blue ahead of Fall election

Poll after poll shows that Democrats are in a stronger position than they have been in about 15 years.

From the presidential election to the two Senate seats on the ballot this November, it’s clear that more Georgia voters are supporting Democratic candidates.

According to polling averages generated by FiveThirtyEight, Joe Biden leads incumbent President Donald Trump with 47.6% of the vote to Trump’s 45.9% — a 1.7% lead.

The most recent poll, commissioned by Public Policy Polling, a ‘B’ rated pollster by FiveThirtyEight, Joe Biden holds a 4 point lead over incumbent President Donald Trump.

Not surprisingly, the President’s campaign is well aware of his lagging poll numbers in Georgia. This prompted an earlier TV ad buy in the amount of $457,000 in major media markets across the state.

Time will tell if the President can make up lost ground in Georgia, but for now, it’s clear the former Vice President Biden has put the Peach State back on the map for the Democrats.

Since the President’s election in November 2016, Sen. Perdue has aligned himself closely to Trump and the White House. While Perdue might have seen this as a smart political strategy at the time, as the President’s numbers continue to free fall in Georgia, so do Perdue’s.

As recently as May 1 of this year, Sen. Perdue held a 6 point lead over Ossoff. In a May 15 poll, Perdue’s lead sat at 5 points.

By the end of May, however, two polls had been released showing Ossoff in the lead, correlated identically to when Biden had begun to take the lead in Georgia.

It’s not all good news for the Ossoff campaign, though. The most recent poll, conducted by Fox News, shows Perdue retaking a 3-point lead. However, the same poll showed Biden with a 2-point lead over Pres. Trump.

One thing is clear. Sen. David Perdue’s seat isn’t quite as safe as Republicans would expect from the once solid Red state of Georgia.

Poll after poll shows her trailing her Republican opposition, Rep. Doug Collins, while Democrats remain within the margin of error of the lead in virtually every poll.

In the most recent polling, conducted by Public Policy Polling, Collins earns 23% of the vote, while Loeffler nets 21%. The Democrats in the race include Rev. Raphael Warnock, who gets 20% in this poll, Matt Lieberman at 11% and Ed Tarver at 3%.

Interestingly, the poll also commissioned a few head-to-head matchups that produced some interesting results. If the Democrats consolidated around their top contender, Rev. Warnock, and he faced incumbent Sen. Kelly Loeffler this Fall, the poll found Warnock ahead by 3 points.

If Rev. Warnock were to face Rep. Doug Collins, the poll found Collins ahead by 2 points.

Trump is slipping, Biden is capitalizing.

As a result, Perdue is slipping and Ossoff is capitzling.

Republicans are in-fighting in the blanket primary. Democrats must consolidate around one candidate in order to take advantage.

All in all, the state of Georgia is more competitive than conventional wisdom predicted in 2020. Not just at the presidential level, but both Senate seats and likely both chambers of the State Legislature.

If Democrats at the national level prioritize Georgia on the 2020 map, this year could very well be the election where Georgia finally flips Blue.