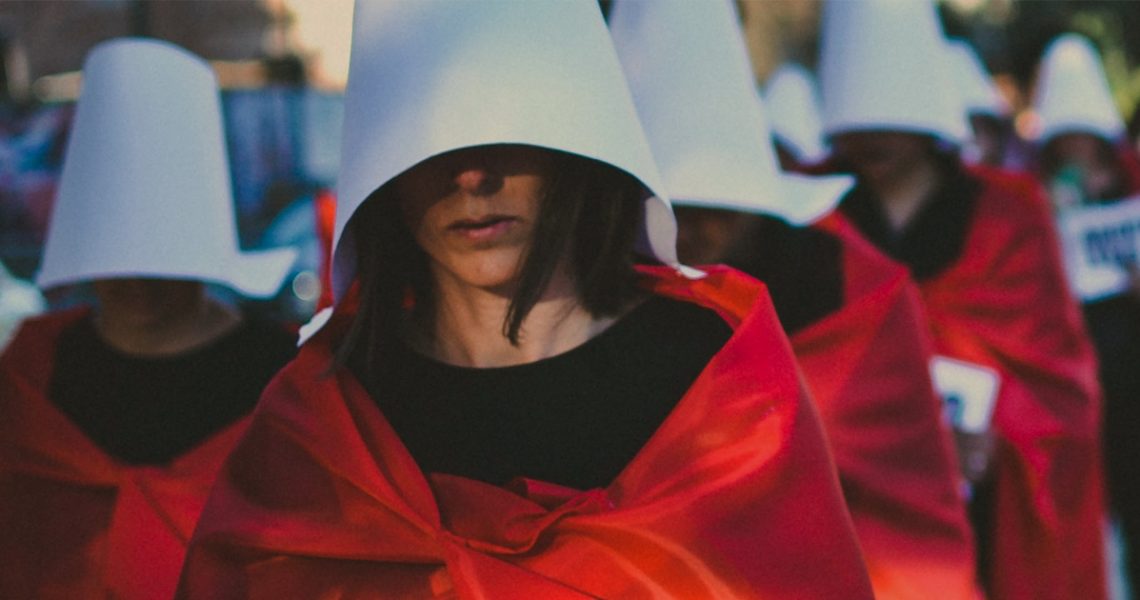 On Being a Woman in the South

If you’re a woman in the South, it’s been a tougher year than usual.

A host of state legislatures, dominated by (white, male) GOP lawmakers, competed to pass the most draconian laws to invade the privacy of women. Put simply, these men substituted the beliefs of politicians for science.

If you’re keeping score, while Georgia’s version of the “heartbeat” abortion ban will certainly be signed into law by Gov. Brian Kemp, it was a Texas GOP lawmaker who won the extremism battle and underscored the Republican platform of supporting (only) life in utero when he proposed the death penalty for women who choose to have an abortion.

And it doesn’t stop there.

When government requires that women continue pregnancies they did not plan and do not want, the economic impact is real. Already, nationwide, women earn only about 80% of what men earn, creating a wage-gap of 20%. The single most common reason women point to for seeking an abortion is that they cannot afford to raise a child. Women who are refused abortions are four times more likely to live below the poverty line than women who have abortions.

Yet, the same state legislators who sought to reduce the number of abortions did exactly zero to address the gender pay gap or to invest in proven strategies that help women earn the money they need to care for themselves and their families.

The solution lies in the voting booth.

Nationwide, only about one-quarter of state legislators are women. While Georgia has the most women ever serving in the state legislature, it is not enough.

And, this year in Georgia, it was not enough simply to be a female legislator. When GOP Sen. Renee Unterman, who carried Georgia’s “heartbeat” abortion ban in the state senate, it became abundantly clear that we must elect more Democratic women to the state legislature.

It is time for women to reclaim our rights by claiming the seats of the men — and GOP women — who believe politicians and government know better than women and doctors.

In Georgia alone, Democrats have a realistic shot at flipping at least 15 seats in the state legislature in 2020. Over the next several weeks, we will highlight each of these seats, so stay tuned. If you are reading this, and you are a woman who is ready for change, it’s time to put on your running shoes.