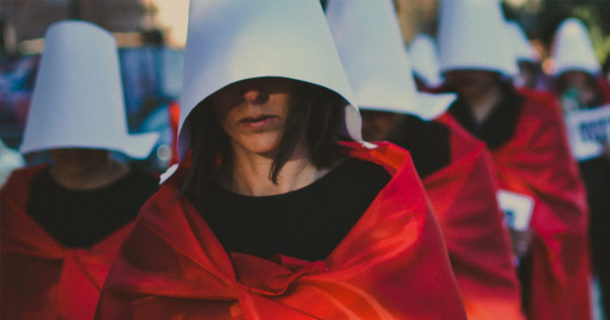 On Being a Woman in the South

If you’re a woman in the South, it’s been a tougher year than usual. A host of state legislatures, dominated by (white, male) GOP lawmakers, competed to pass the most draconian laws to invade the privacy of women. Put simply, these men substituted the beliefs of politicians for science.