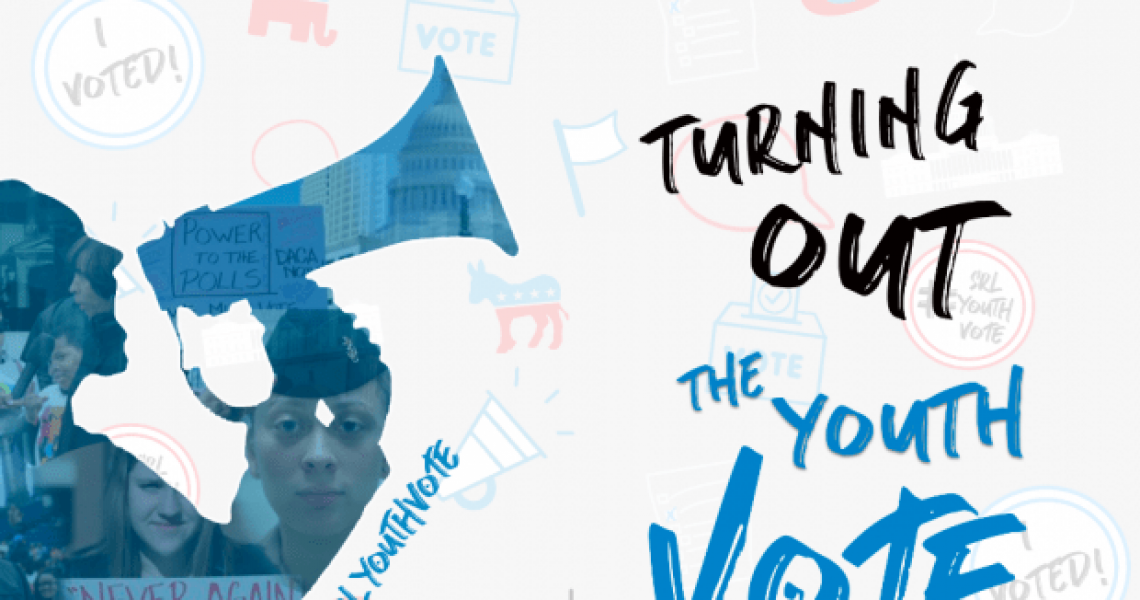 Ga. youth and minority voting through the roof

Early voting has increased all over the United States, in just about every demographic within every state. In Georgia, over 2 million early ballots were cast, which is more than double the number of early ballots cast in 2014.

Every demographic appears to be sending more voters to the polls. Around the U.S. the youth vote appears to have doubled, with 40 percent of people aged 18-25 saying they are definitely voting, compared with less than 17 percent in 2014. 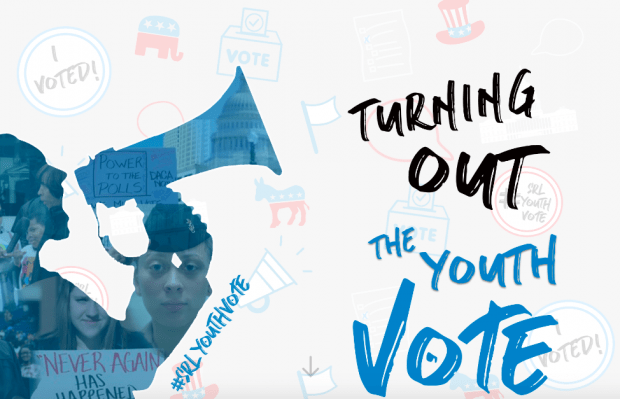 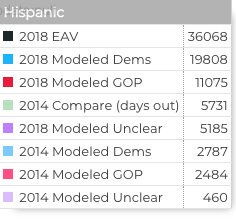 African Americans and Latinos tend to vote Democrat more than any other demographic group. Millions of Georgians are turning out because of Stacey Abrams’ leadership and vision for the future. Other voters have had enough of Trump’s hateful rhetoric and failed policies and know that Brian Kemp would be a rubber stamp for Trump.

Make sure you’re ready to vote today by checking out the My Voter Page. Make sure you know where to vote, what to bring and who you’re voting for.

Kemp has been told that he cannot enforce the so-called “exact match” law that he’s tried to use to block the vote. But if you run into any issues at the polls, call the Election Protection Hotline at 1 (866) OUR-VOTE. You have the right to vote!

Get out there and make your voice heard!