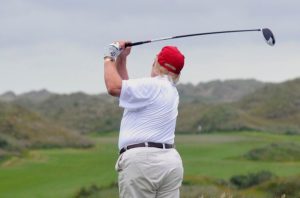 Only the Churchillian resolve of President Donald Trump stands between the embattled American people and a menacing caravan of Latinos headed on foot through Mexico for the United States border.  This caravan numbers roughly 4,000 people – half women and children – and lacks a general, missiles, air power, rocket propelled grenade launchers, drones, AR15s or other military weaponry. But thankfully our ever-vigilant President has not been deceived.  He knows an existential threat when he 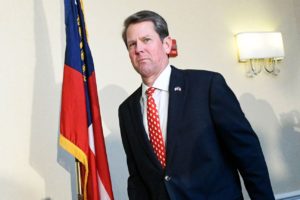 Brian Kemp is a master architect of map rigging and voter suppression. He understands that low voter turnout is generally a good thing for the Republican Party in Georgia. But as a political strategy, low voter turnout is difficult to engineer and it can backfire. More ominously, Kemp understands that map rigging is the best political safeguard against demographic changes that increasingly tend to favor Democrats. He supported map rigging when he was in the