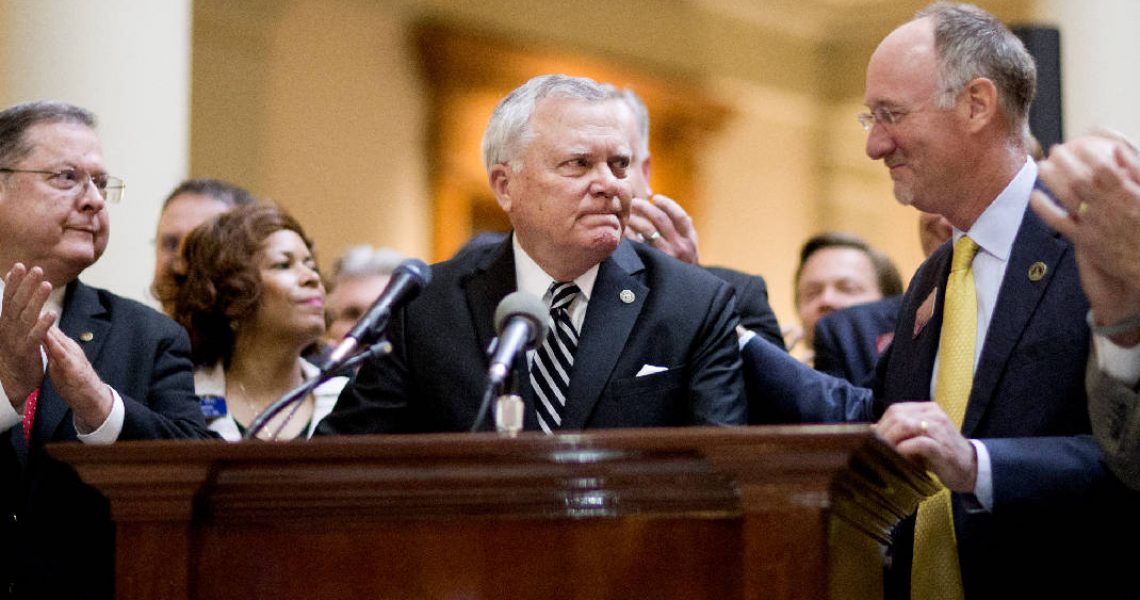 This past Monday, Gov. Deal passed a bill that allows Georgians to possess medical marijuana to treat PTSD — but the bill is meaningless, and Deal knows it.

The bill is completely ineffective unless in-state medical marijuana cultivation and distribution is legalized. Until then, Georgians have no way to legally receive the treatment they’ve supposedly been granted.

Lawmakers didn’t pass a bill that would have legalized harvesting and distribution of cannabis oil.

As the AJC reminds us, “State law still bans growing, buying or transporting the drug, leaving patients with no way to legally obtain it.”

This bill is not a step in the right direction. It’s just political theatrics.

While he purports to support the cause, he’s actually blocking real, effective medical marijuana expansion at every opportunity. It’s insulting to the Georgia children and families who are suffering from treatable conditions right now but would have to engage in criminal activity to get the medicine they need. 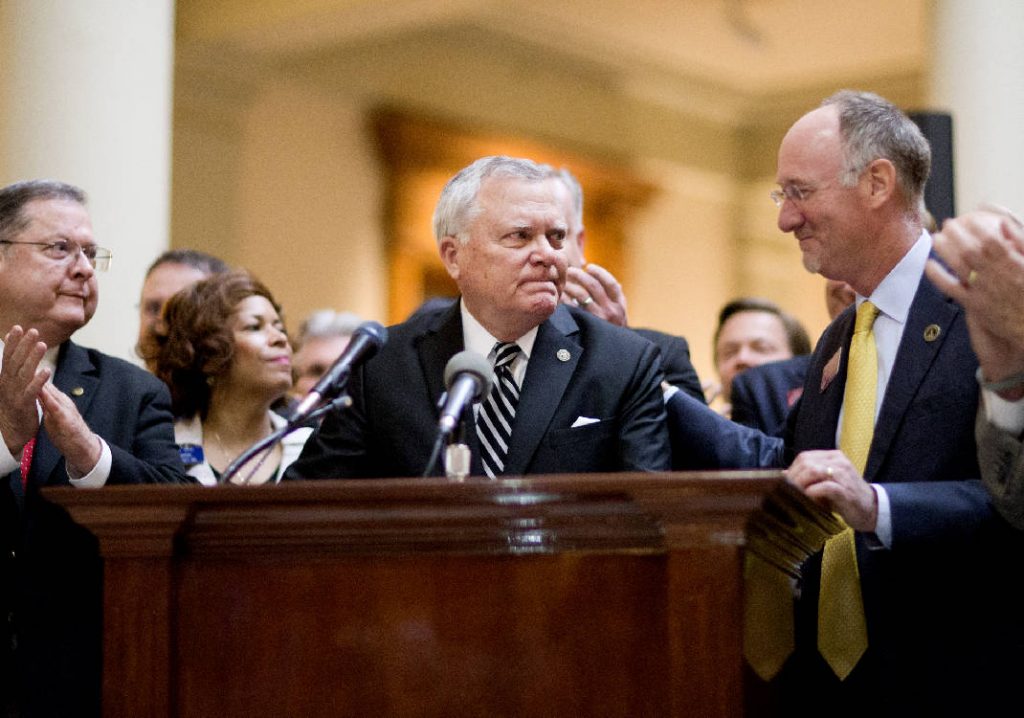 And it’s no secret why Deal is constantly stalling on this issue.

As Better Georgia has detailed before, several big pharmaceutical companies want to drastically slow down medical marijuana expansion in favor of clinical trials that could take years and cost millions of dollars — to develop pills that they produce, of course.

These corporations are some of Deal’s major donors, and he’s clearly in their pocket. He continues to block meaningful legislation at the expense of Georgia families and children’s health for years.

This year, Deal is on his way out of the governor’s office, and Georgia needs progressive lawmakers who will actually support real medical marijuana reform.

But this is certain: Doctors and Georgia voters overwhelmingly support medical marijuana expansion and the next governor needs to deliver on critical legislation to expand medical marijuana access. Georgia families, who have been continually deceived and disappointed by Gov. Deal and the conservative politicians blocking real reform, deserve better.