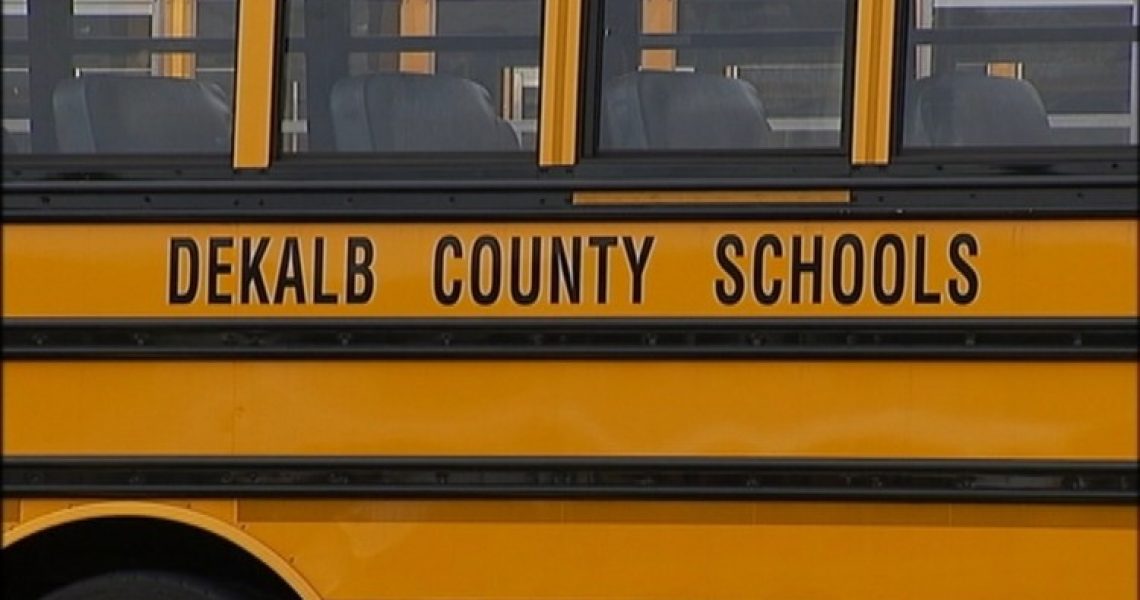 Perhaps inspired by the success of the school worker strikes in Oklahoma, West Virginia and South Carolina, 393 of Dekalb County’s 908 school bus drivers, called out sick on Thursday as a way to fight for improvements in salaries and benefits. Many continued calling out for the entire “sick out” from Thursday through Monday.

Bus drivers are underpaid and overworked in Georgia — especially in DeKalb, where the average bus driver makes around $23,000 per year, according to indeed.com. Many Ga. school districts are understaffed, requiring bus drivers to often double up on routes. To add to their frustration, Gov. Deal has been trying to find ways to cut bus drivers’ benefits over the past few years.

Parents were initially frustrated but sympathized with the drivers.“I’m not upset with the drivers,” one mom told The Atlanta Journal-Constitution. Superintendent Steve Green “allowed this to go on. These people didn’t just up and make this decision that day.”

District leaders, however, were not understanding. By Thursday evening at least seven bus drivers had been fired for participating in or allegedly leading the protest.

Superintendent Green claims that Dekalb bus drivers are some of the highest paid in metro Atlanta and that he believes that he has created a culture of collaborative problem solving. But according to the district’s own job posting, a driver can only expect a starting salary of $18,002.59 to $19,756.08 per year because they’re paid as season employees.

And immediately firing seven veteran employees for voicing their frustrations doesn’t sound like collaboration at all.

Plus, many bus drivers cite frustrations around their departments facing more budget cuts than other school workers during the recession and the fact that they still aren’t getting paid what they were before the recession began around a decade ago.

In order for Georgia’s public school education to continue to improve, all school workers need to be valued. Every morning, bus drivers provide the important first step in a child’s education — getting him or her safely to school.

Until we start giving all school workers the respect they deserve, we cannot say we’re doing all we can for Georgia’s school children.