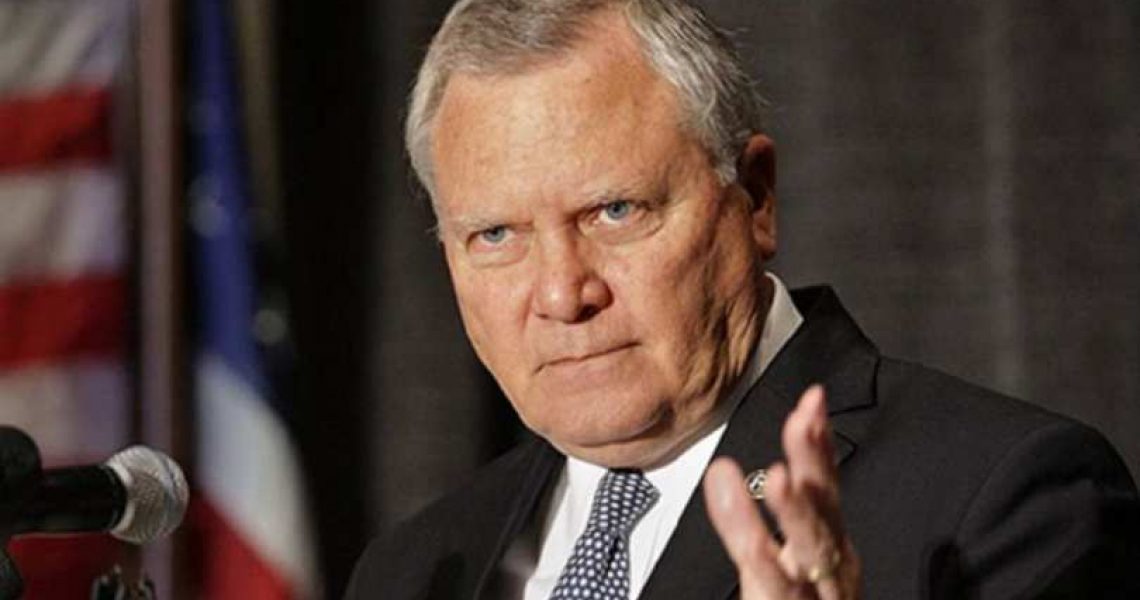 After years of cuts, Ga. schools are funded at basic level

A major win that came out of this year’s General Assembly was the decision to fully fund the Quality Basic Education (QBE) funding formula. This means that for the first time since 2002, Georgia lawmakers are actually giving school districts the basic amount of money they need to operate.

But from 2010 to 2014, Deal shortchanged schools by $1 billion a year, and Deal has consistently shortchanged our teachers and students — by at least hundreds of millions of dollars per year.

So sorry, Gov. Deal, but you don’t get to leave office as some champion of public schools.

YES — we appreciate that schools are now funded at basic levels. But Georgia’s students and teachers should not have had to wait this long for Gov. Deal and lawmakers to do their jobs.

The main word of Quality Basic Education is basic, meaning bare minimum without the frills. The fact that Deal has been forcing school districts to operate with with hundreds of millions of dollars in  for his entire time in office is shameful. 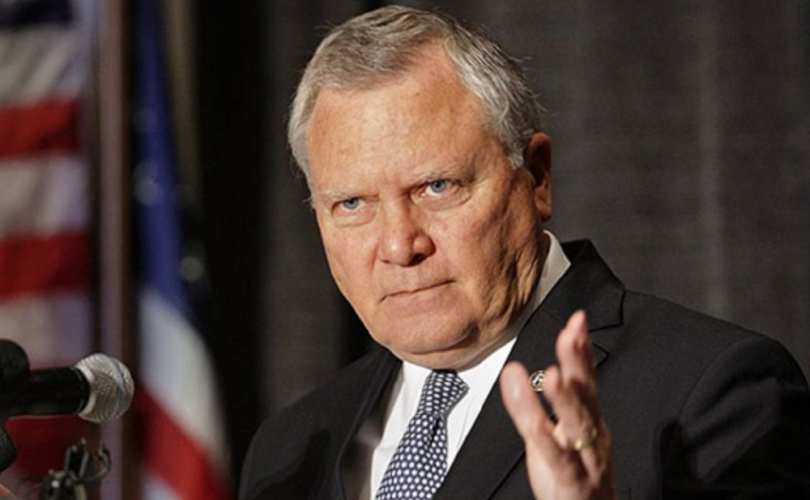 What’s worse is that Deal concocted the school takeover bills while refusing to allocate the basic funding for the schools he was so quick to label a failure. Did he really expect schools to meet his markers of “success” without being able to keep their lights on, pay teachers, transport students to school or buy books?

Deal will likely want to take credit for the increased funding but it’s important to remember that Georgia has seen over $9.2 billion in cuts to education funding since 2003 and at least half of that was during Deal’s tenure as governor. Under Deal, many school districts — until very recently — were forced to furlough teachers just to keep the lights on.

For his entire time in office, Deal promised to overhaul QBE, claiming that it wasn’t an accurate way to measure school funding. Now, in his final year in office, he must have had a change of heart about the value of the QBE formula.

While it was a battle to meet the basic funding requirements for public education, the General Assembly slid in a bill to give more money to charter and private schools at the eleventh hour.

Let’s hope that the 2018 election brings a governor who will keep the promises they make to Georgia’s school children.