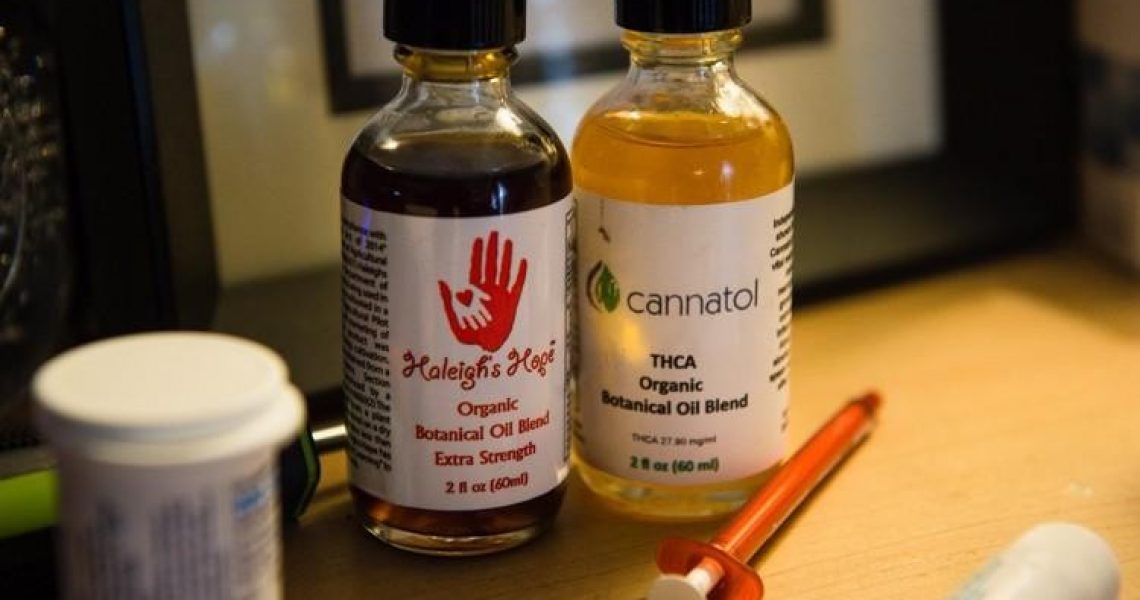 Gov. Nathan Deal is continuing his pattern of blockading medical marijuana expansion legislation that would help thousands of Georgians.

In a recent interview, Deal said he would oppose an effort to legalize the in-state cultivation of medical marijuana this year.

This comes after a recent poll from the AJC that revealed an incredible 77 percent of Georgians support the cultivation of medical marijuana in our state.

While Deal drags his feet on medical marijuana legislation, children and families are suffering right now.

At the moment, Georgia law allows people suffering from more than a dozen illnesses to register with the state and possess up to 20 ounces of cannabis oil. More than 3,500 patients are now on the registry.

However, federal regulations make it illegal to grow and transport marijuana across state lines, which means that these 3,500 Georgians have no way to legally obtain the marijuana they are allowed to possess. This severely limits their ability to treat symptoms related to diseases such as AIDS, Alzheimer’s disease, cancer, Parkinson’s disease and epilepsy. 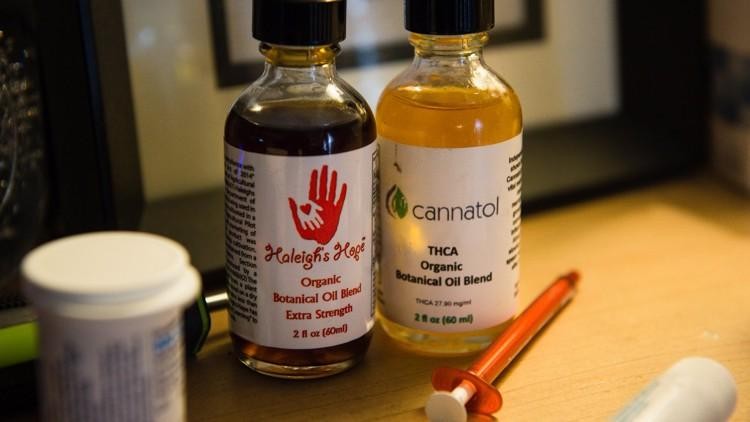 It’s no mystery why Deal is dragging the process out.

As Better Georgia has detailed before, big pharmaceutical companies like Novartis and its partner company GW Pharmaceuticals want to drastically slow down the push for medical marijuana in favor of conducting clinical trials — with pills they produce of course — that could take years to complete. These corporations also happen to be major donors to Gov. Nathan Deal.

It seems that Deal is in the pocket of these big pharmaceutical companies, willing to block medical marijuana expansion at the expense of Georgia families and children’s health.

Deal is on his way out of the governor’s seat, and the issue will be a hot topic in the 2018 governor’s race.

So far, two of the five leading Republican candidates have stated support for the cause, and the two Democratic candidates, former state legislators Stacey Abrams and Stacey Evans, are also on board.

Whomever occupies the Governor’s Mansion next, they need to deliver on substantive medical marijuana reform.